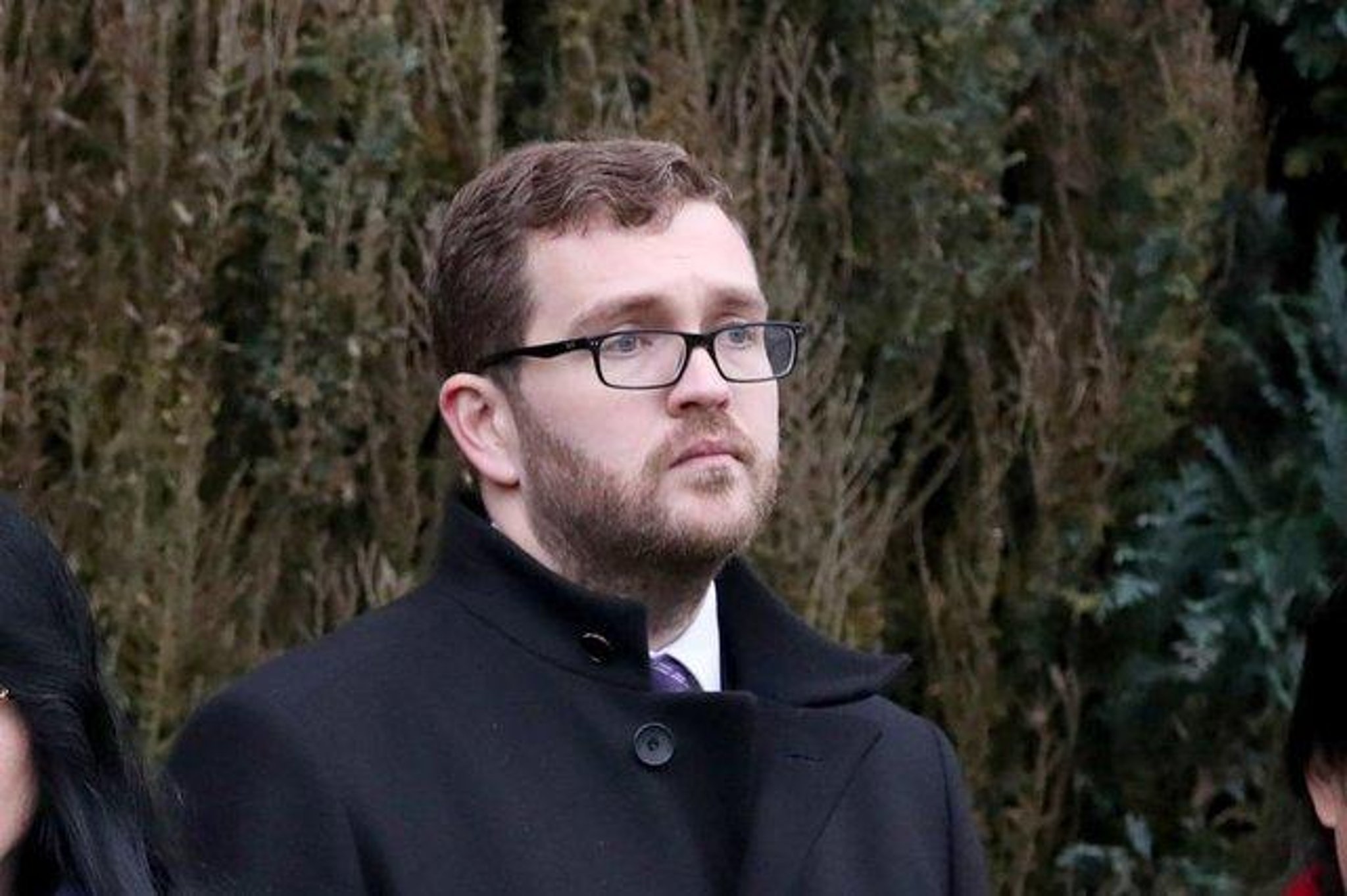 Conservative MP Oliver Mundell said he was “increasingly concerned that too much of our education policy is being decided behind closed doors”.

This follows an independent review of the Scottish education system by the Organization for Economic Co-operation and Development (OECD), which was published last year.

Professor Ken Muir, former Executive Director of the General Teaching Council, has been tasked with spearheading the reform effort.

Previously, SQA was accused of demanding changes to the OECD report in order to “save your skin.”

Speaking to the Holyrood Committee on Education, Children and Youth, Mr Mundell said: “I suspect I am not the only committee member who has been concerned by reports that the Scottish Government is still holding back more than a year later from publishing the OECD draft. the report they received last January and their subsequent response to it.

“In addition, I have also heard that a Parliamentary Statement on the Ken Muir Report is currently being planned, and it has been reported that the senior leadership of the SQA and other education bodies have already reviewed the preliminary drafts.

“I don’t know if this courtesy was given to this committee, which looks like a repeat of the same situation as with the OECD, where unaccountable organizations that are currently failing our young people are given the opportunity to consider the findings and potentially influence them. these reports without any checks or balances.

“Having been a member of this committee for a number of years, I find it offensive that such documents were not readily available to this committee, and this practice of excluding parliament and depriving us of the fullest opportunity to exercise our control function reduces the work we do.

“For me, this is unacceptable, and I believe that we must urgently request these documents.

“I know we will be covering our work program privately today, but I am increasingly concerned that too much of our education policy is decided behind closed doors, not least because of the culture of secrecy and lack of transparency at the heart of the SNP. . an approach.”

“Therefore, I am disappointed that we received a standard statement from Mr. Mundell, which I would consider ostentatious. “

Mr. Doris added: “I am keen to work collegially as a committee to decide how best to respond to Mr. Mandell’s comments, but the idea of ​​ambushing the committee at the start of the meeting when it has had many other opportunities to put it to other members committees that work collegially I find very disappointing.

“I find this tone unhelpful, I find it overtly politicized, and I don’t want this committee to work that way.”