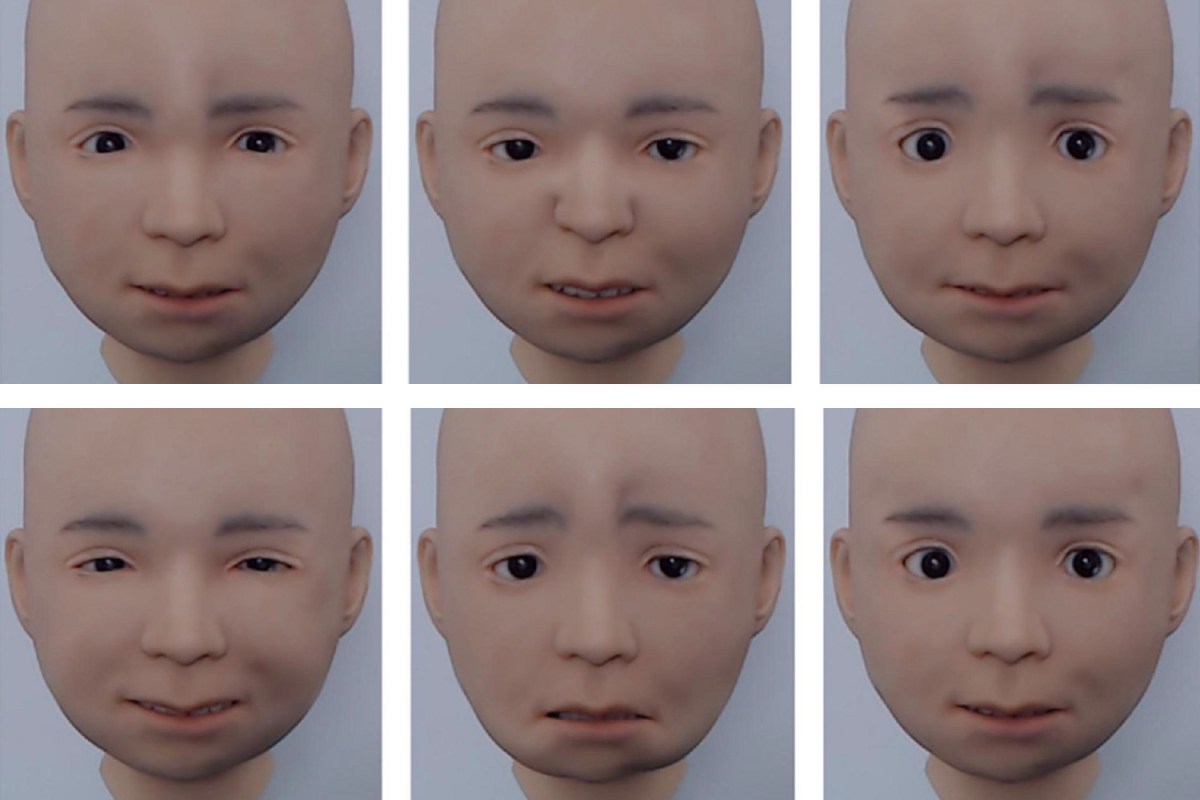 Andriod’s TEST can show if you have emotional intelligence, and at the same time reveal a lot about your personality.

The robot’s face contains 29 pneumatic actuators that control a network of artificial muscles.

The devices allow Nicola to approximate the twisting and jerking of 42 separate muscles in the human face.

Six more drives move the head and eyeballs due to air pressure.

According to the researchers, Nicola was trained to mimic facial expressions using past analysis of distinctive emotion characteristics, such as raising an eyebrow, puckering the cheek, dropping the jaw, or arching the mouth.

The study suggests that the average person should be able to recognize six typical emotions — happiness, sadness, fear, anger, surprise, and disgust — in Nikola’s face.

The first step for the researchers was to find out if Nikola’s expression was understandable.

However, it could be more. For example, a person who quickly identifies each emotion may be socially intuitive, jumping to decisions based on automatic cognitive processes.

Several tests conducted by the team showed that a person certified in the Facial Movement Coding System (FACS) was able to identify each unit of facial movement.

The man claimed that Nikola’s facial movements exactly resembled those of a real person.

Consequently, emotions such as disgust were more difficult to identify because one could not include an action unit for wrinkling the nose.

“In the short term, androids like Nikola could become an important research tool for social psychology or even social neuroscience,” says RIKEN researcher Wataru Sato.

“Compared to human accomplices, androids have better control over behavior and can facilitate the rigorous empirical study of human social interactions.

“Androids that can communicate emotionally with us will be useful in a wide range of real-life situations, such as caring for the elderly, and can contribute to human well-being,” Sato added.