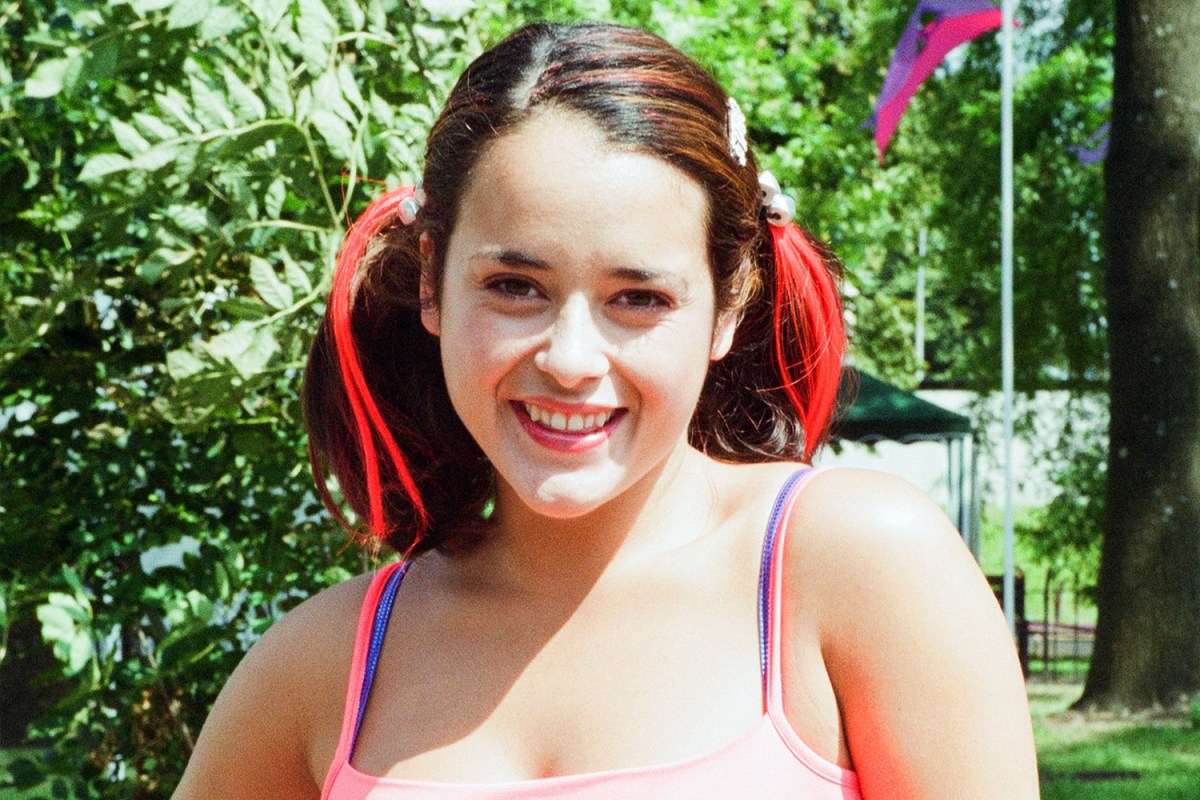 The star who topped the charts with a catchy pop song in 1999 is now a proud mother of two and mime actress.

Her most successful song was Tony Basil’s 1981 Mickey remake.

Anna stopped releasing music in 2000 and instead turned to performing, hosting the BBC show Xchange.

The mother-of-two also dabbled in children’s television, collaborating with television network Nickelodeon for a short appearance.

Anna then moved on to stage acting, starring in the West End in Starlight Express at the Apollo Theatre.

She also played Priscilla Presley in Elvis at the Prince of Wales Theatre.

The star has also starred in a number of pantomimes, including the title role of Tinker Bell in Peter Pan at Brighton’s Theater Royal.

Anna also starred in Snow White and the Seven Dwarfs, Dick Whittington and Jack and the Beanstalk in 2012.

Now, in a world far removed from her pop singer days, where she was often seen dressed in bright colors and braided hair, she stays out of the spotlight.

Living in Buckinghamshire with her two children, a son and daughter, Lolly’s last panto performance was in 2018.

She seemed to have ended her stage career when she played the Fairy Godmother in a production of Cinderella in Telford.

However, Anna rebooted her career last year when she decided to release her first single in years, Vive La Radio.

She was seen performing a hit at Reading Pride in September looking grown-up with her hair in a high ponytail.

Fast forward almost three decades later, and Alicia is still sporting that effortlessly chic look when she stepped out in Los Angeles on Wednesday afternoon.

The Hollywood star was spotted walking her dog in the Sherman Oaks area.

Alicia was wearing a light brown crew-neck sweater over a green T-shirt and a pair of black sweatpants.

The actress seemed to be making the most of the glorious weather as she strolled down the sidewalk and chatted with her buddy.