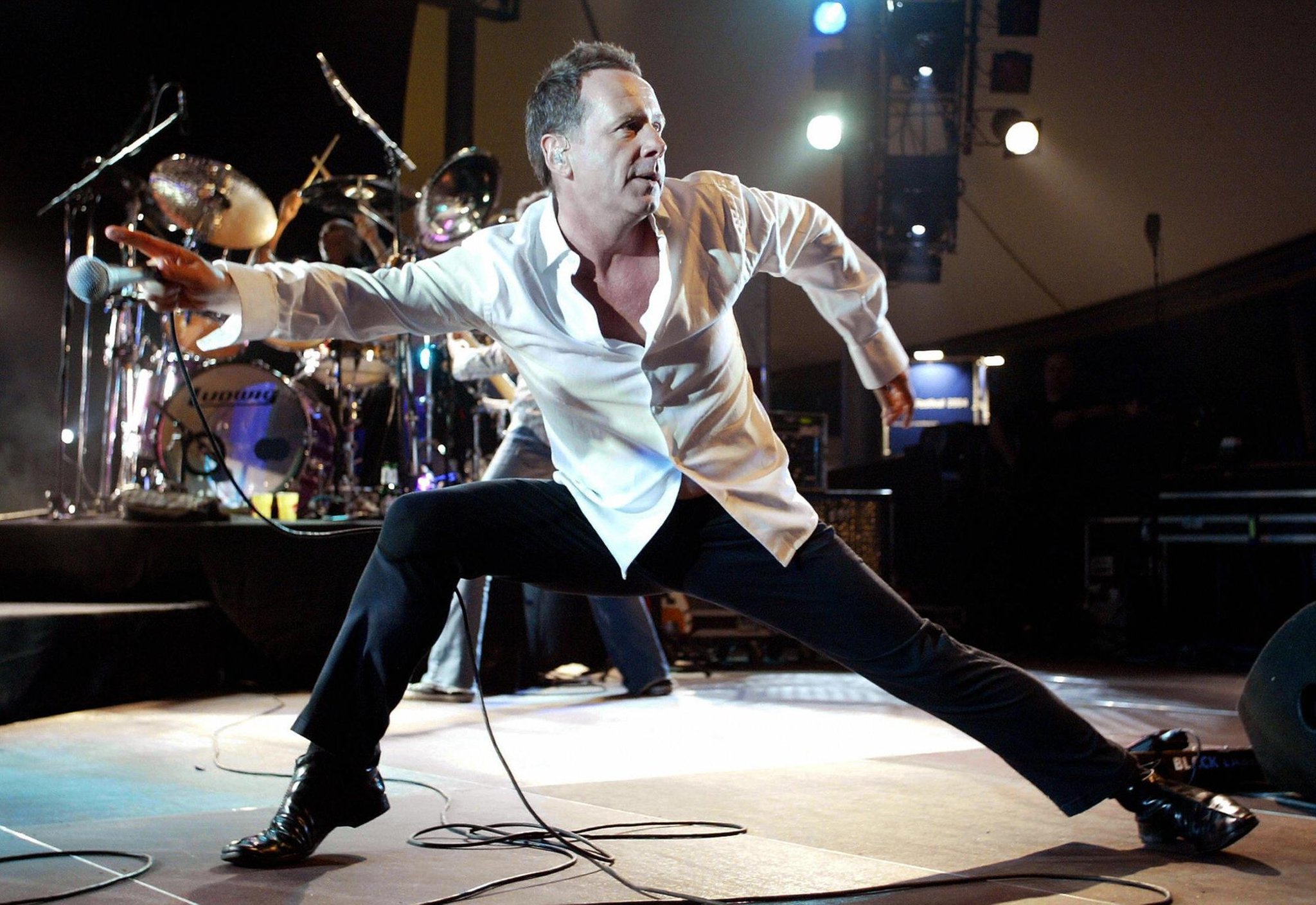 In August, the band will play a benefit performance for UNICEF in Ukraine at Princes Street Gardens.

Simple Minds will perform all the tracks from their groundbreaking New Gold Dream album as well as many of their biggest hits on August 13th.

The band was already scheduled to play a concert at the same venue the night before, which was originally scheduled to take place in 2020 but was postponed twice due to the Covid pandemic.

The two dates come ten years after Simple Minds headlined the Edinburgh Hogmanay “Concert in the Gardens” at the same venue.

UNICEF has warned that the conflict in Ukraine has put 7.5 million children at risk.

The petition’s website states: “More than 3 million people have now fled Ukraine and the number is expected to rise to 5 million.

“Houses, schools, water supplies and hospitals were damaged or destroyed. Children have been separated from their families and hundreds of thousands of people have been left without safe water, electricity or running water. Explosives, including landmines, are a daily threat to the lives of children.” Announcement of the Simple Minds program received by UNICEF from promoters DF Concerts stated: “Simple Minds, one of the biggest Scottish music groups with over 60 million records sold worldwide, will now play two shows in front of Edinburgh Castle this August.

“This second show on August 13th will not only be a special fundraising show for UNICEF, but Simple Minds, who are celebrating 40 years of hits this year, will also perform their beloved and revered New Gold Dream album in full. , as well as some of their big hits like Don’t You (Forget About Me) and Waterfront.”

The band said in a statement about the benefit concert: “We can’t think of a better way to bring our upcoming UK and European tour to a climax than by playing not one but now two shows at Princes Street Gardens in Edinburgh.

“We aim to make the extra show even more special for our fans by playing a one-off performance in its entirety.

August 13 is the New Gold Dream milestone in our career. All profits from this show will go to UNICEF.”

This summer, Princes Street Gardens will host pop and rock concerts for the first time in three years.

The company will also revive its Connect festival in Ingliston in August. Massive Attack, Mogwai, The Chemical Brothers, Little Simz, Idlewild, and The Twilight Sad have been confirmed to date.

DF Concerts have also just announced that the Stereophonics will be playing the main show at their new Dundee Summer Sessions event in June. It was previously announced that Noel Gallagher’s High Flying Birds will be participating in the event, which will take place at Slessor Gardens on the city’s waterfront.