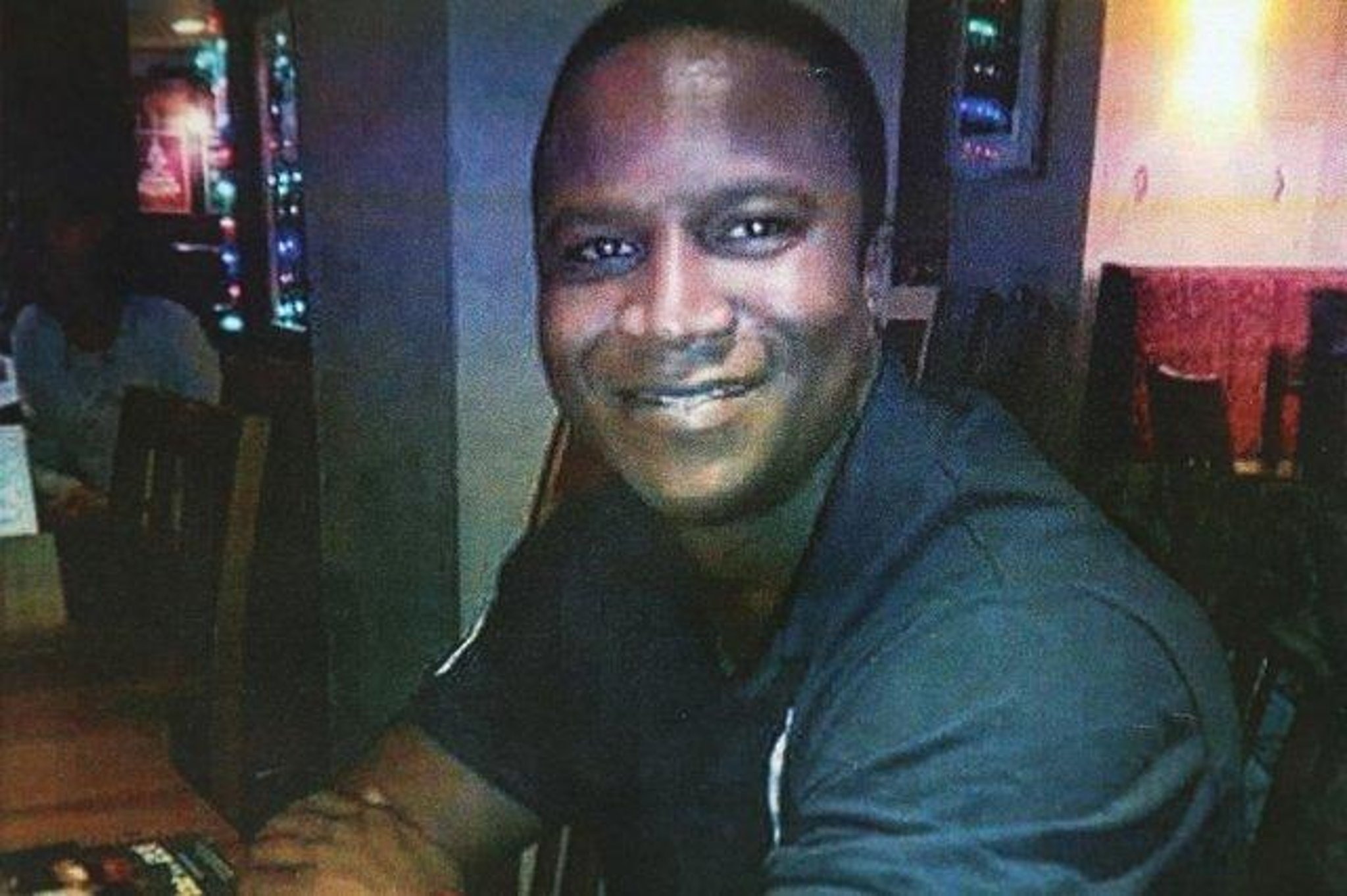 At a preliminary hearing for a public inquiry into the death of a 31-year-old man after he was detained by police, lawyers warned that there could be “unanswered questions and uncertainty” due to the lack of answers unless they were granted some immunity.

Scottish Police Federation lawyers and the officers involved want to make a commitment that no evidence provided in the course of an investigation by any officer will be used against them in any criminal process or used to decide whether they should be prosecuted .

This argument was echoed by senior investigative counsel Angela Graham, who said, “Witnesses are more likely to be frank and honest with their investigator unless there are adverse consequences for them arising from their testimony, such as the use of their evidence.” in criminal prosecution or disciplinary proceedings against them”.

Family handout photo from the archives of Sheku Bayo, who died while in police custody.

Mr Baio’s family, in a statement released by lawyer Aamer Anwar, said the officers’ refusal to testify during the investigation would be “surprising.”

Opposing these proposals, Claire Mitchell said: “The Sheku Bayo family has legitimate grounds to expect the police to provide any assistance after a serious incident.

“And that expectation extends to a public inquiry and answers to any and all legitimate questions about unreal events that he raises during the course of the investigation.”

But in her advice to Chief Justice Lord Bracadale, Ms Graham said that because of witnesses’ right not to testify against themselves, police officers could “refuse to answer questions.”

If that happens, Ms Graham said: “There is a real risk that the investigation will be perceived as not having taken all reasonable steps to obtain important evidence.

“I am concerned that Mr. Baio’s relatives and family members, key contributors and the general public will remain unanswered, with uncertainty and a sense that they have not closed this issue.

“The perception can be disappointment and lingering uncertainty.”

While she acknowledged objections from Mr. Baio’s family, she added: “I remain satisfied that it is in the interest of the investigation and indeed in the public interest that the action is being taken.”

Ms Graham also recommended that the Solicitor General and Deputy Chief of Police for Scotland be asked to reach out to all current and former police officers to ensure consistency and avoid possible delays.

Lord Brackedale said he would consider the arguments and announce his decision “as soon as I can”.

Mr Baio, who had taken flakka, a “zombie drug”, died in May 2015 after being apprehended by police officers who were answering a call in Kirkcaldy, Fife.

The autopsy report showed that Mr. Baio’s body had 23 separate injuries, including a broken rib and cuts to the head. The cause of death is listed as “sudden death of a man while intoxicated”. [with drugs] while under arrest.”

The gas engineer’s family said race played a role in his death and criticized the subsequent investigation.

An investigation into his death, announced in December 2019, looks at issues such as the circumstances, actions following the incident, and the extent to which his actual or perceived race influenced the events leading up to and following it.