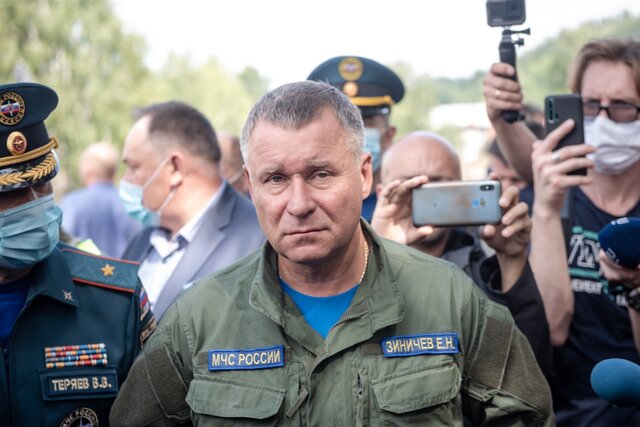 On Wednesday, September 8, Emergency Minister Eugenie Zenichio died at Lake Lama, 120 kilometers from Norilsk. The ministry’s press service said the incident took place “during the exercise”: Zenitzu tried to save Director Alexander Melnik, who was standing next to Zenchev “on the edge”. Miller slipped and fell into the water. The same version (without citing the source) was offered by RT chief Margarita Simonian on her telegram channel. Melnick (author of the films “Newland” and “Territory”) came to Norlisk to film a new documentary project dedicated to the development of the Arctic and North Sea routes. The director also died. Medoza recounts the biography of Yevgeny Zhenchenko, a “former Putin guard” who spent his entire life trying to avoid publicity, but in recent years he has had to keep a close eye on everyone.