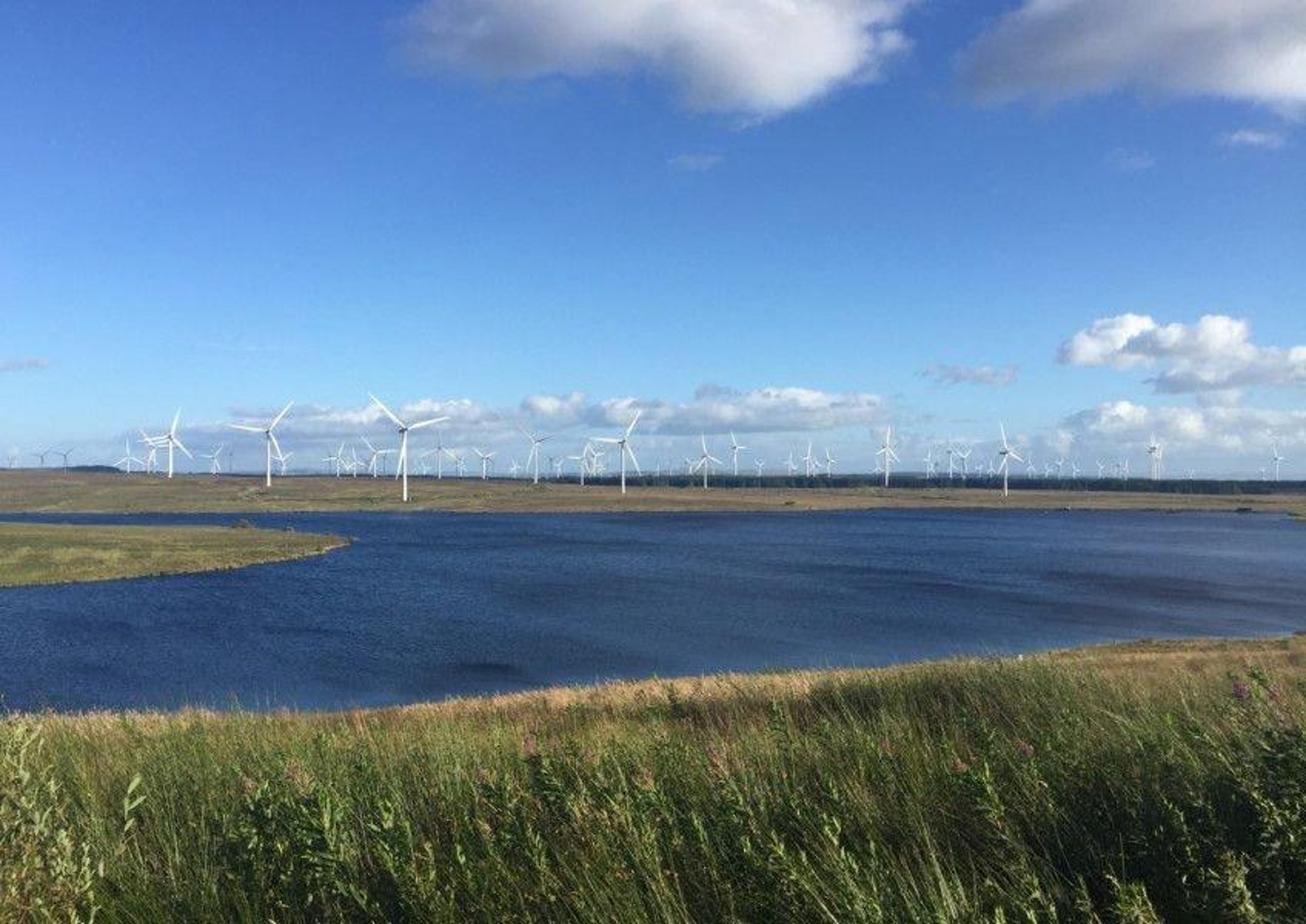 RenewableUK wants the Scottish Government to set a goal of installing an additional 12 GW of capacity by 2030, bringing the total installed capacity to over 20 GW.

In a statement, chief executive Dan McGrail said: “Building new onshore wind farms is also one of the cheapest ways to generate new energy, so in the long term these projects will also help reduce the UK’s dependence on fossil fuels, including volatile global gas prices.”

RenewableUK also said action was needed to “unblock the pipeline” of projects it said had been held up in the scheduling system.

Research by RenewableUK has shown that developments that will be capable of generating 4.8 GW are awaiting planning approval, while projects that could provide 2 GW are waiting for approval for three or more years.

Mr McGrail urged the Scottish government to take action “as a matter of urgency”.

His comments come after a RenewableUK poll showed that just over half (51%) of Scots would be ‘disappointed’ if the onshore wind projects needed to tackle climate change are not built.

A study by Survation found that 74% of voters said they were “favorable” of a political party that is implementing a strategy to build more renewable energy projects.

Seven out of 10 people (70%) said they voted for a party that they expected to build more clean energy projects in last year’s Holyrood elections, with 60% saying they supported a party that supports onshore wind projects .

Whitelee Wind Farm in Scotland: the most Instagrammable in the world?

“The Scottish Government has a clear mandate to get climate change projects approved in a timely manner.