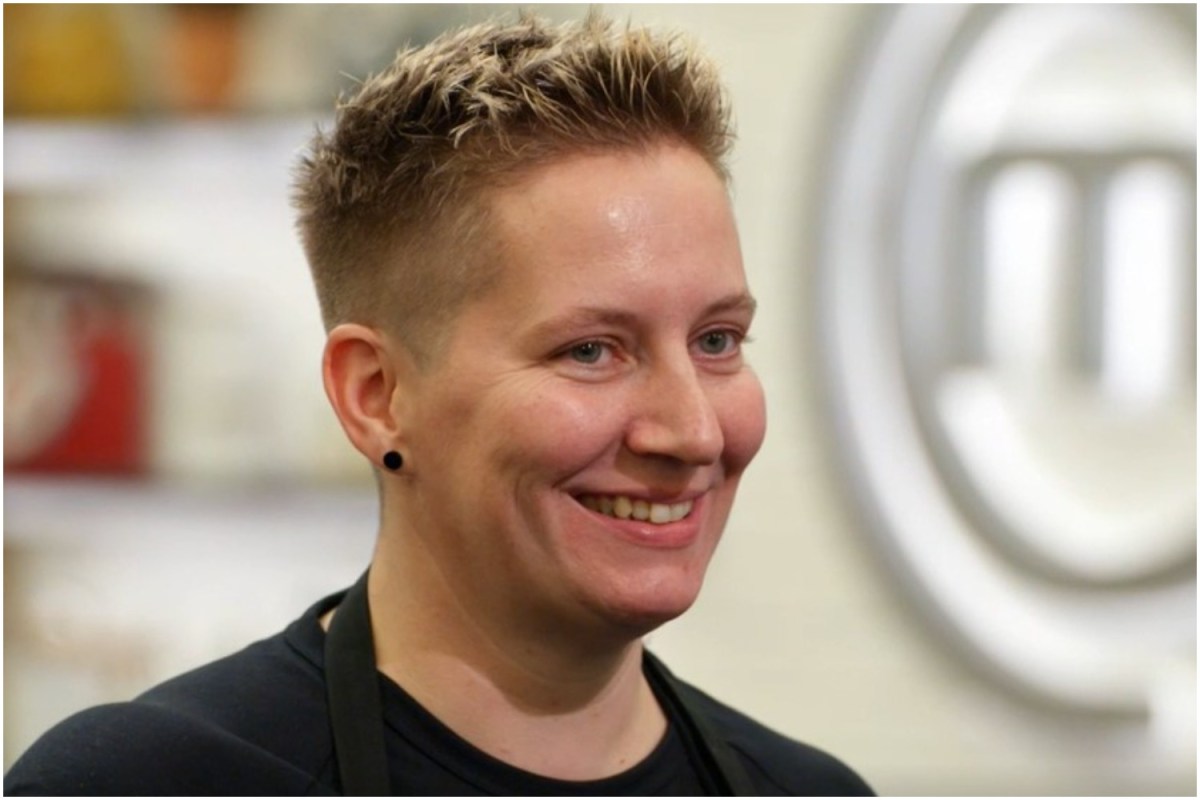 Lisa Addison from Glasgow impressed the judges with her culinary skills at a BBC cooking show audition.

The 39-year-old burst into the round, stunning judges Gregg Wallace and John Thorode with her signature dishes.

Viewers were impressed as the Scottish mum whipped up a fillet of pork wrapped in Parma ham stuffed with mushrooms for her savory dish.

The astonishment continued when she made millefeuille with chocolate orange ganache as a sweet treat.

Fans of the show have taken to social media to give their verdict to the Scottish amateur chef.

One fan wrote: “Very good Lisa! Definitely an apron for her.”

A third added: “Lisa is probably my favorite because I could happily eat what she cooked right now, I hope she manages.”

Viewers weren’t surprised when Lisa was told to pick up her Masterchef apron at the end of the show.

Lisa previously said that being on the show was “a dream come true.”

But while viewers were impressed with Lisa, they weren’t fans of the show’s new format.

The show broke with its longtime format when the judges announced there would be an “audition” round this week – the pair no longer march screaming while the contestants cook.

Instead, they are served their meals in a new tasting room, as they do in the Australian version of the show.

Fans expressed their dissatisfaction with the new format on social media.

One of them said: “This new #masterchef format doesn’t suit me. I really miss the attraction. And why are the other members sitting there like spare parts, commenting from the side?”

Another added: “Oh no. I don’t like this new #Masterchef format. Sorry.
@BBCOone. Why do you need speakers who don’t speak?”

A third viewer wrote: “No, don’t like this new format and it’s 14 minutes long.”

One person said: “The new MasterChef format is a complete mess. What’s happening?”

Another was indignant: “Too much chatter, not enough cooking. Don’t like the new format.

Fans got another surprise when it was revealed that Gordon Ramsay would be teaching the finalists this year.