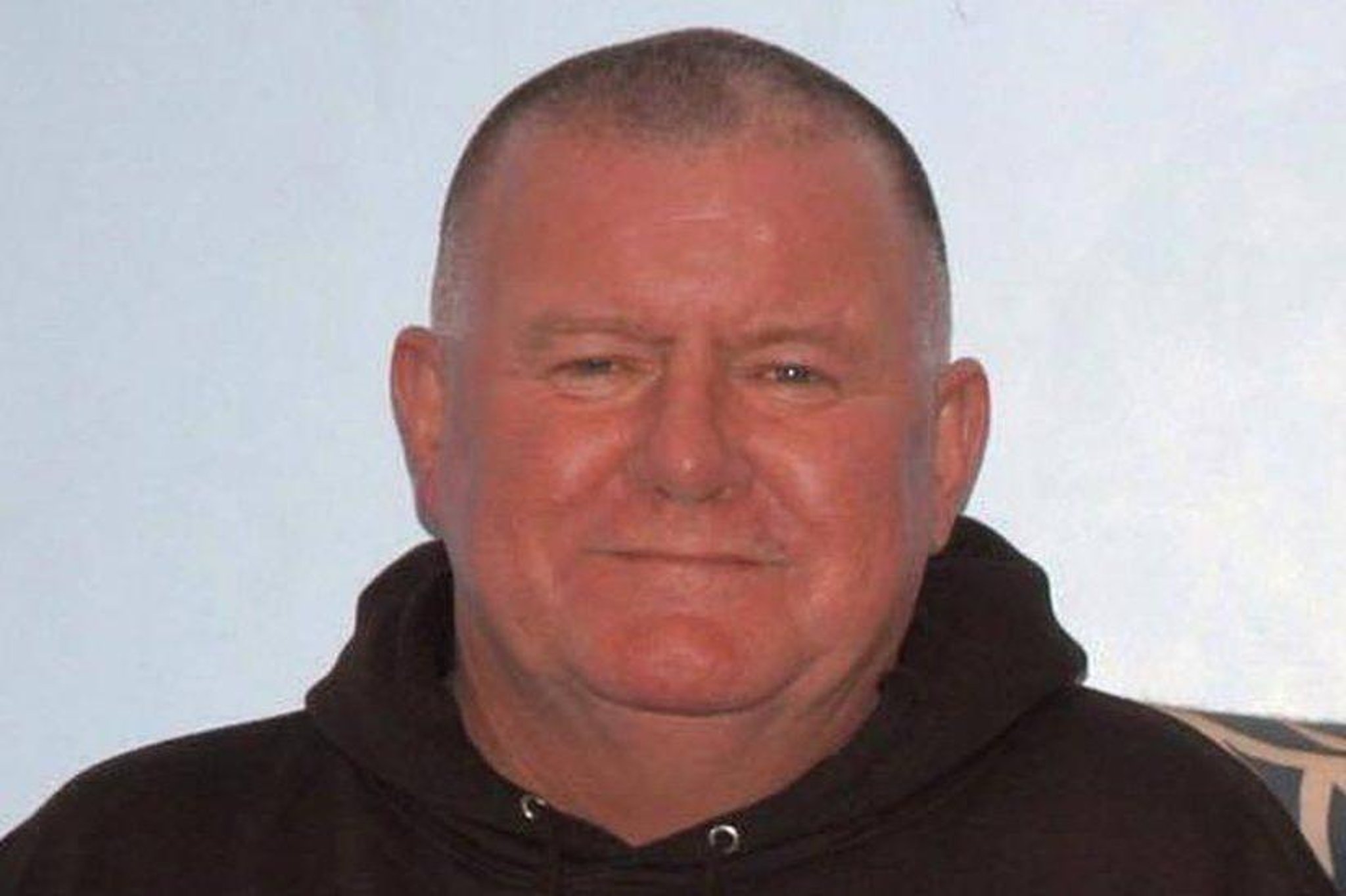 The five senior judges felt that James Craig’s human rights had been violated because no legal measure had been taken in Scotland to help him.

At the request of the Scottish government, Westminster did not issue a decision north of the border allowing extradition to be blocked if a trial could take place in the UK.

Mr. Craig was accused by the US Securities and Exchange Commission (SEC) of posting false information about two US companies on Twitter in 2013, costing investors $1.6 million.

Victory in court: James Craig won the fight to overturn the extradition decision.

It was claimed that he made $97 by buying shares at a lower price and then reselling them. He later returned the money plus $120 in interest and claims he did nothing wrong.

Mr. Craig, from Dunragith near Stranraer, has always denied any wrongdoing and contested his extradition.

The extradition process for Mr Craig began in 2017, three years after detectives ransacked his home at the request of FB. A warrant for his arrest was issued by the SEC in 2015.

If Mr Craig lived elsewhere in the UK, he could oppose his extradition on the grounds of the “forum bar” and stand trial in that country.

The UK government introduced the measure in 2013 following the case of Gary McKinnon, a Glasgow computer hacker who successfully fought extradition to the US.

However, the Scottish Government requested that it not be enforced, citing concerns that it would interfere with the independence of Scottish prosecutors.

Following a lawsuit by Mr Craig in 2018, the Court of Session ruled that the UK government acted illegally by not introducing a forum in Scotland.

The sheriff then ruled that Mr. Craig’s extradition could still be carried out, a decision that was upheld by the appellate court.

The UK Supreme Court has now ruled that the denial of a bar in Scotland violated Mr Craig’s human rights.

“A new extradition hearing may be held before a different sheriff, at which Mr. Craig may invoke the bench provisions in addition to any other arguments at his disposal.”