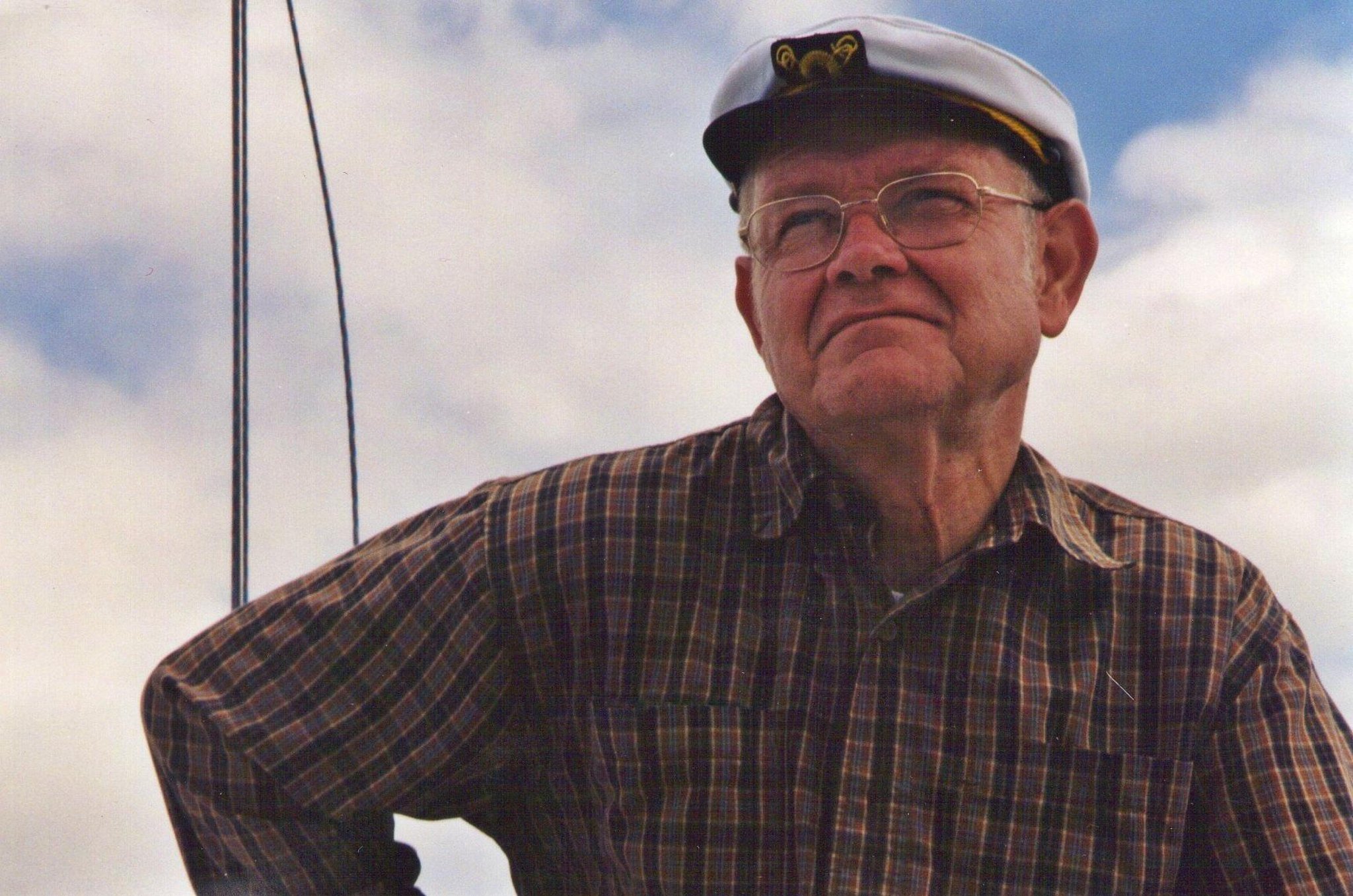 Professor Bill Frazier has been a mentor to many

The sad news of Bill Fraser’s death may be a moment for all of us to take a step back and reflect on the significant changes we have seen in the field of mental retardation over the past 50 years.

From an early stage in his career, Bill recognized the role that psychiatry could play in improving the lives of people with learning disabilities and committed himself to being a part of the change much needed at that time.

For the three of us and for many others, Bill has been a mentor of guidance and encouragement in previous decades, when the obstacles faced by advanced clinical research and scientific research focused on this group of children and adults seemed at times insurmountable.

Bill was particularly interested in language and communication skills, but he knew that in order to better understand the causes of learning disabilities and wide disparities in developmental outcomes, the cooperation of a wide range of interrelated disciplines was necessary and deserved, from education and health care, through psychiatry and psychology to then relatively new areas. genetics and neurology.

Bill was a proud Scot and a lifelong egalitarian. He graduated from the University of Glasgow School of Medicine in 1963 and received an M.D., a rarity at the time for an academic career in psychiatry.

After an early appointment as a consultant in his early thirties, he took up a position as Superintendent at Gogarburn, a residential hospital on the outskirts of Edinburgh, and also served as Senior Lecturer in the Department of Psychiatry at the University of Edinburgh.

In 1988 he left Scotland with some hesitation, taking up the chair of psychiatry at the University of Wales Medical College, working closely with the new chair, Prof. Peter McGuffin, and then with Prof. Mike Owen.

His invaluable contribution to improving the clinical support of people with learning disabilities was recognized by the fact that the new building of the Royal Edinburgh Hospital, the William Fraser Center, was named after him. At the time, he is said to have said, “You can’t! I’m not dead yet!”

Under his leadership, the journal has significantly increased its international prestige and is now one of the most influential interdisciplinary journals in our field.

Bill has also been active in the founding of the Mencap charity and has been a key trustee of many other charities, including the Baily Thomas Charitable Fund.

This major contribution to the field of learning disabilities was nationally recognized with a CBE in the 1998 Queen’s New Year’s Honors List and an election to the Academy of Medical Sciences in 2001.

His election reference described him as “the UK’s leading academic psychiatrist in learning disabilities” and highlighted “his outstanding mentoring in bringing many top-notch young doctors and researchers into this important but ‘Cinderella’ discipline.”

We each have our own memories: a quiet man with a surprisingly dry sense of humour, a generous mentor who made an immeasurable contribution to our early career, a tireless editor, an inspiring teacher, and an open-minded and empathetic clinician.

Bill was a force for good at a time when psychiatry needed to find its place in the field, someone who was committed to doing the best for others no matter what.

He was always available and helpful and, above all, always kind. Thank you Bill for everything you have given. We and many, many others have greatly benefited from getting to know you.

Bill died in Edinburgh on 15 February 2022 at the age of 82, finally returning home to Scotland and enjoying every moment of his retirement to the full almost to the very end with his family: Joyce, his beloved wife for 57 years; their two sons and their wives, Ewen and Jenny, and Alan and Yvette; and his adored and talented grandchildren, Ruairid, Catriona, Edan and Fenn.

Bill’s family learned a lot from him, not least his total lack of bigotry or prejudice.

Bill was a devoted husband, father and grandfather and was proud of everyone in his family. All of them, too, can be very proud of what he has achieved throughout his life in service to others.