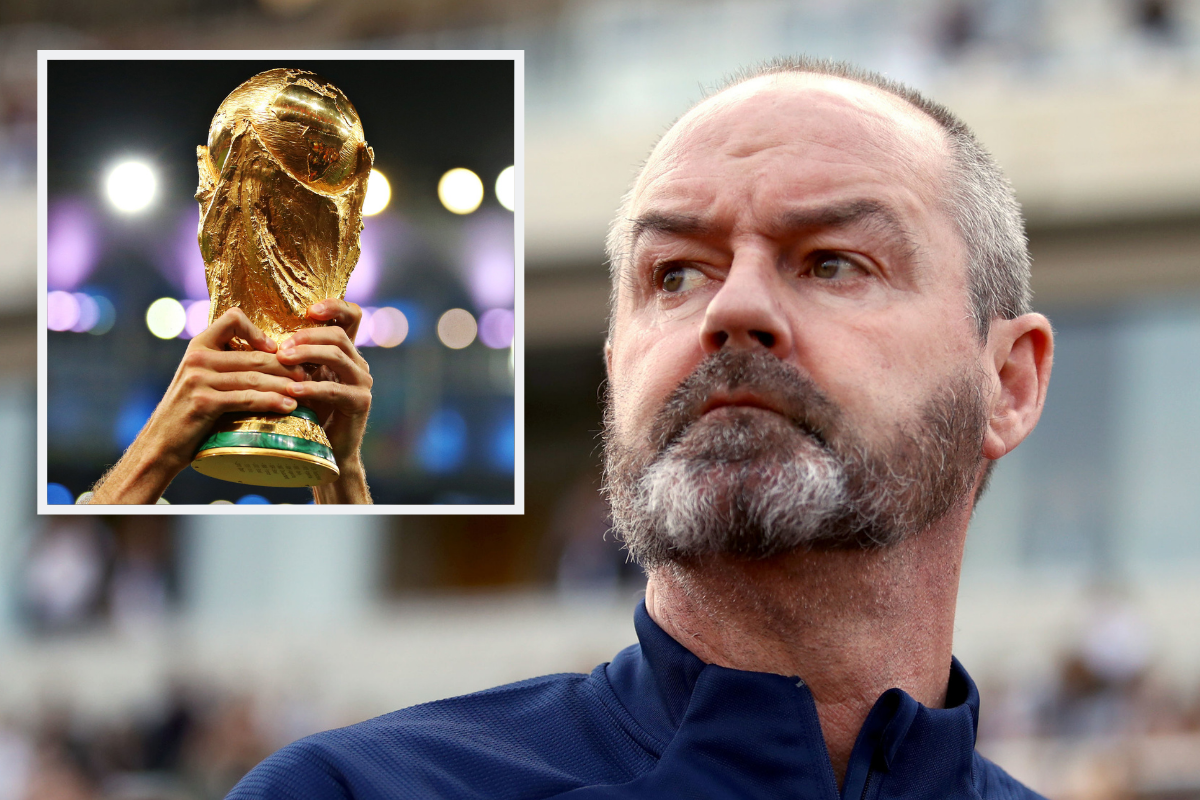 SCOTLAND faces a nightmarish World Cup final draw if they make it to Qatar.

FIFA has revealed details of the 32-team draw to be held in the Middle East next week.

Scotland will play Ukraine in the play-off semi-final in June, with the winners playing either Wales or Austria.

But whichever of these four countries makes it to the playoffs, it should be in the fourth pot of the tournament in November and December of this year.

Which means that Steve Clark’s side will face THREE teams from higher pots if they return to the top table for the first time in 24 years.

About 15 of the 32 places in the winter finals have already been determined, with another 14 to be determined over the next seven days.

Host Qatar and the top seven qualifying teams, including England, will be seeded in the first pot at the draw in Doha on 1 April.

All eight groups in Qatar will have at least one European team, and five groups will have two teams from the UEFA region.

Among the eight teams in Pot 4 will be the two winners of the Intercontinental Playoffs, the five lowest ranked teams in qualifying and the remaining winner of the UEFA Playoffs.

Scotland, Ukraine, Wales or Austria will take the final place, but due to the ongoing conflict in Ukraine, a decision will not be made until June.

Gareth Southgate’s England, currently ranked fifth in the FIFA rankings, are guaranteed to remain among the top seven teams to join the host nation in the first pot.

Belgium, Brazil, France, Argentina and Spain will be joined by either Italy or Portugal – if neither of them advance from their respective playoff mini-group, opening the door for Denmark or Holland.

It was believed that FIFA would opt for a strict geographic distribution of pots with eight unseeded Euro-qualifiers.

Rankings will be used instead, and while this means that Germany, Switzerland and Croatia are potential second-pot contenders, the final ranking could change significantly.

The decision will result in a messy draw as teams from the same continent cannot be played together, with the exception of Europe.

While the venues for the games will be known once the draw has taken place, FIFA will not confirm start times until Saturday, April 2, the day after the draw.

This is to ensure matches are played as close as possible to peak viewing times for domestic television audiences around the world.