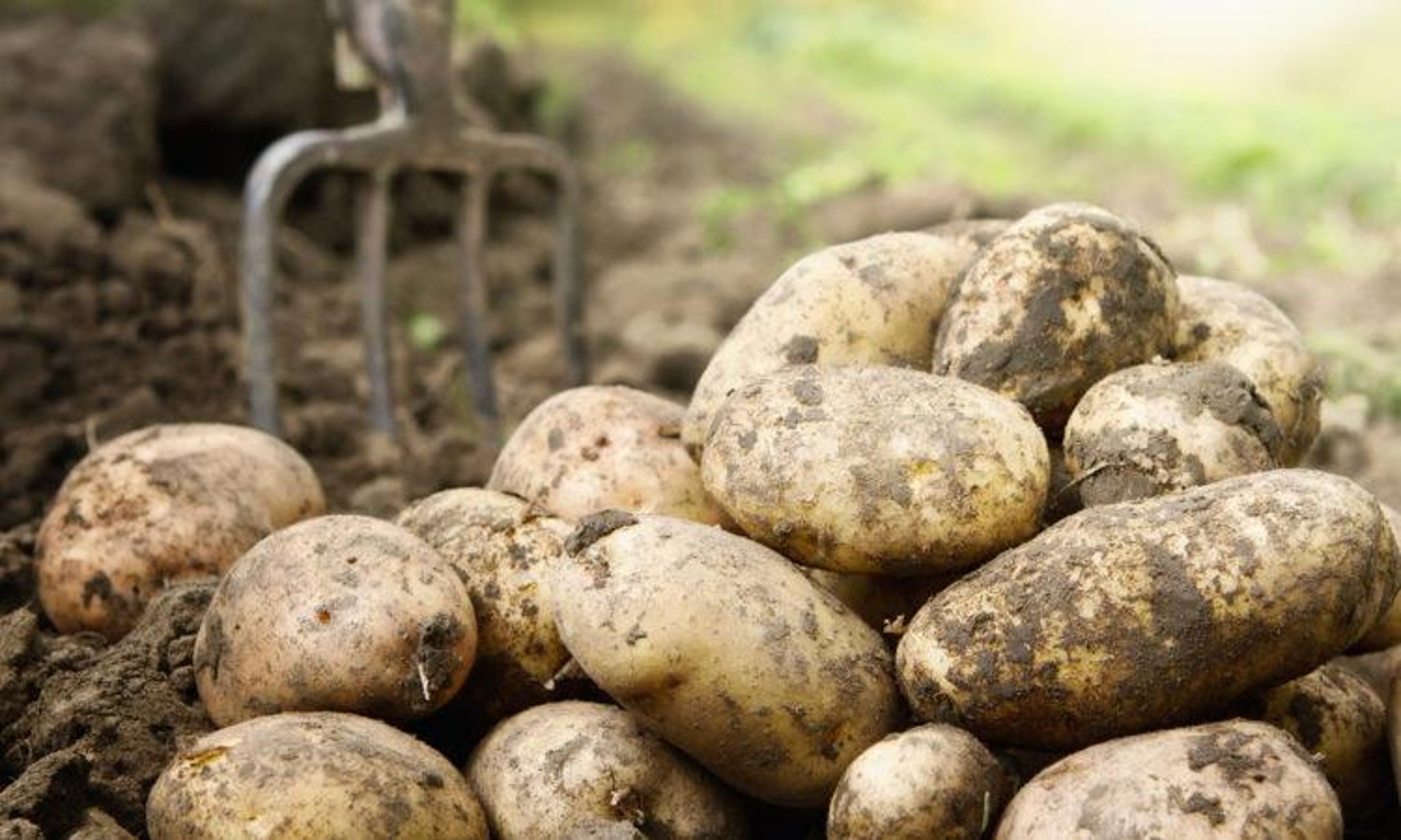 While repeated talks to restart exports of UK seed potatoes to the EU have made little headway, a senior government official told delegates there was another avenue that should be explored.

Professor Jerry Saddler, chief plant health officer for Scotland, told the annual Scottish Agronomy conference in Perth that an agreement allowing limited quantities of Canadian seed potatoes to enter the EU could be a blueprint for a Scottish deal.

“The Canadian concession only covers certain varieties, mainly from Prince Edward Island, destined for the southern EU countries,” Saddler told conference attendees. “But perhaps this is something we could use to restart exports to the EU and Northern Ireland.”

However, he advised that this would not happen until next year before any progress was made.

The alternative, he said, would be an agreement similar to the one Switzerland has concluded with the EU. But he added that such an approach would have to be centered around dynamic harmonization of rules, something that UK negotiators did not want to consider as harmonization would go far beyond the potato sector.

He suggested that key areas for support could be the continuation of the Late Blight Control program, aphid monitoring, and urgent or off-label pesticide approval applications.

“If these services stop by the end of March, there will be serious problems,” he warned, but stressed that any public funding would be short-term.

“The industry needs to sort this out on its own in the long run,” Saddler said.

Asked if the recently announced soil sampling scheme for Scotland would include potato cyst nematodes (PCN), Professor Saddler thought it was unlikely. The scheme, which would offer up to £30 per hectare for sampling on District 1 land, was still under development but would likely focus on nutrient content and organic matter.

* Rising use of cold storage has meant that almost two-thirds of the UK’s 3.1 million tonnes of ware potatoes stored on farms and in stores last year were not post-harvest, while the vast majority of the remaining thirds were post-harvest. vegetable origin.

Highlighting the biggest change in potato storage since teknazen lost approval in the early 2000s, new data released this week by the Office for National Statistics showed that the phasing out of use of the sprout-inhibiting chlorpropham has resulted in spearmint oil was chosen as the main alternative germ suppressant.