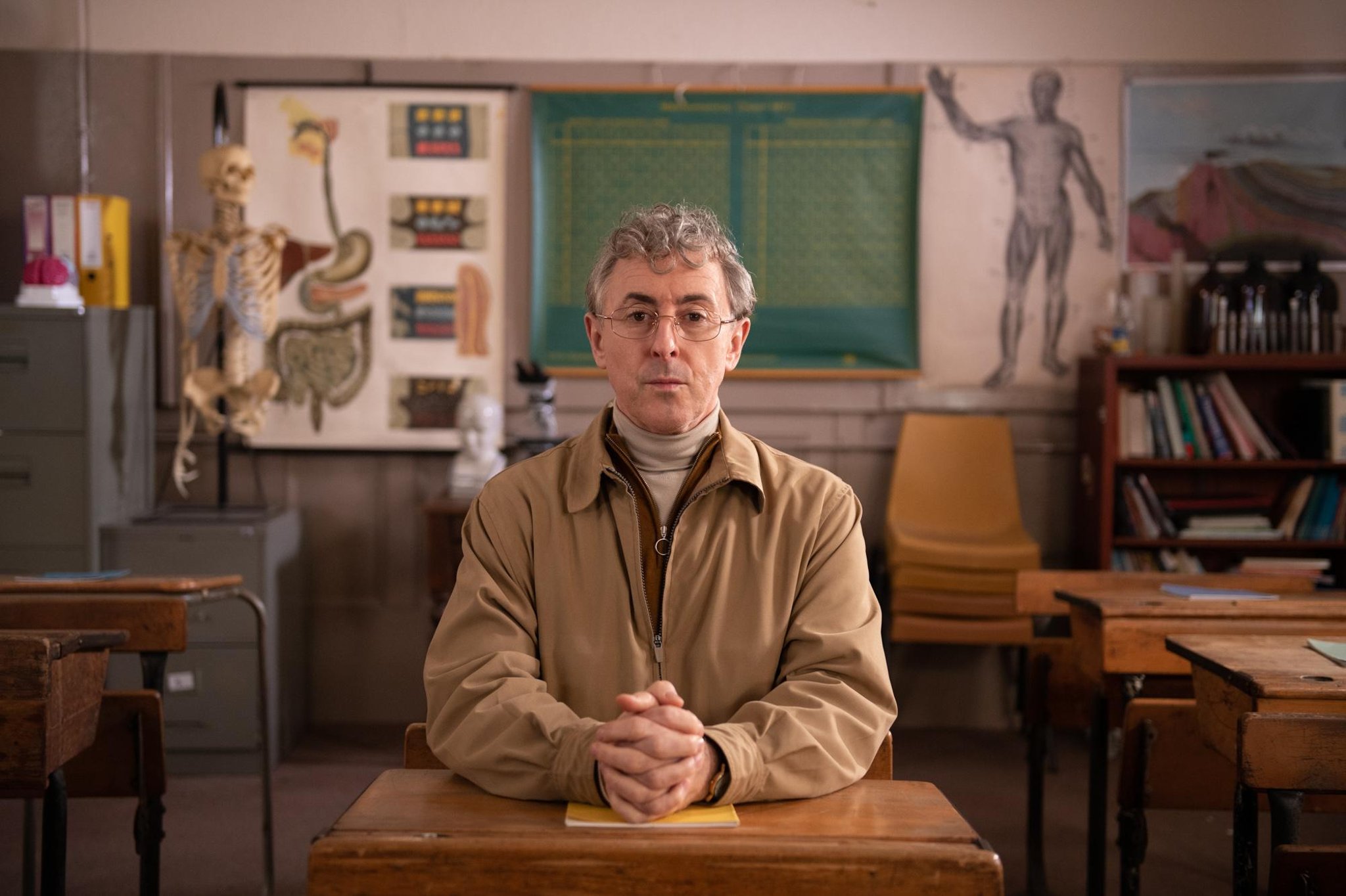 The Sands: The St. Andrews International Film Festival has unveiled the films that will be in the spotlight from 25 to 27 March 2022.

Filmmakers from all over the world will gather in Fife Town for a series of events that will take place at the festival’s hub, the Bayre Theatre.

The first line-up includes 9 feature films and non-fiction feature films, including a special mystery film that has yet to be announced.

Organizers say Sands is dedicated to protecting filmmakers early in their careers, and many of the featured films are feature-length debuts for their respective directors.

Leith-based filmmaker duo Will Hewitt and Austin McCowan, who have won the Scottish Baftas Award for their short films, present Long Live My Happy Head, a docu-comic book and cancer love story that follows a long-distance travel couple as they travel one of the toughest ordeals of their lives during the Covid lockdown.

The Byre Theater in St Andrews will serve as the base for the festival.

Blertha Basholli’s feature debut and breakthrough hit on Sundance, Hive, is inspired by the true story of a Kosovo woman of determination in the face of patriarchal oppression and family tragedy.

Alongside the film program, there will be a talk with director Joe Russo (Avengers: Endgame, The Gray Man), who will talk about his career, his love for St. Andrews, and inspire a new generation of filmmakers.

Anja Trzebiatowska, festival director, said: “I am thrilled to finally present the program for the first ever Sands: St Andrews International Film Festival.

“Over the past two years, we have been reminded of what a privilege the collective film experience is, and that it can all too often be taken for granted, so I am thrilled that we will be able to share these 9 fantastic films with the audience.

“The process has not been without challenges, but we are proud to have a program that not only reflects the diversity of films, but also demonstrates the quality of work that comes from the inclusion of new voices.

“If the audience is half as much fun watching the program as we made it, then I’m sure we’re in for a fantastic festival.”

Also in line is Amalia Ullman’s El Planet, which focuses on a mother and daughter who scam their way to luxury in post-crisis Spain.

Christopher Makoto Yogi’s film “I Was a Simple Man” will be screened.

Nana Mensah writes, directs and stars in the dark comedy Fame Queen, a love letter to the Bronx’s Ghana-American community that won her the Best New Narrator Award at the Tribeca Film Festival.

The program also features the work of directors more famous in their careers; “I Was a Simple Man” by Christopher Makoto Yogi and “Down with the King” by Diego Ongaro.

More information about screenings and events will be posted in the coming weeks.