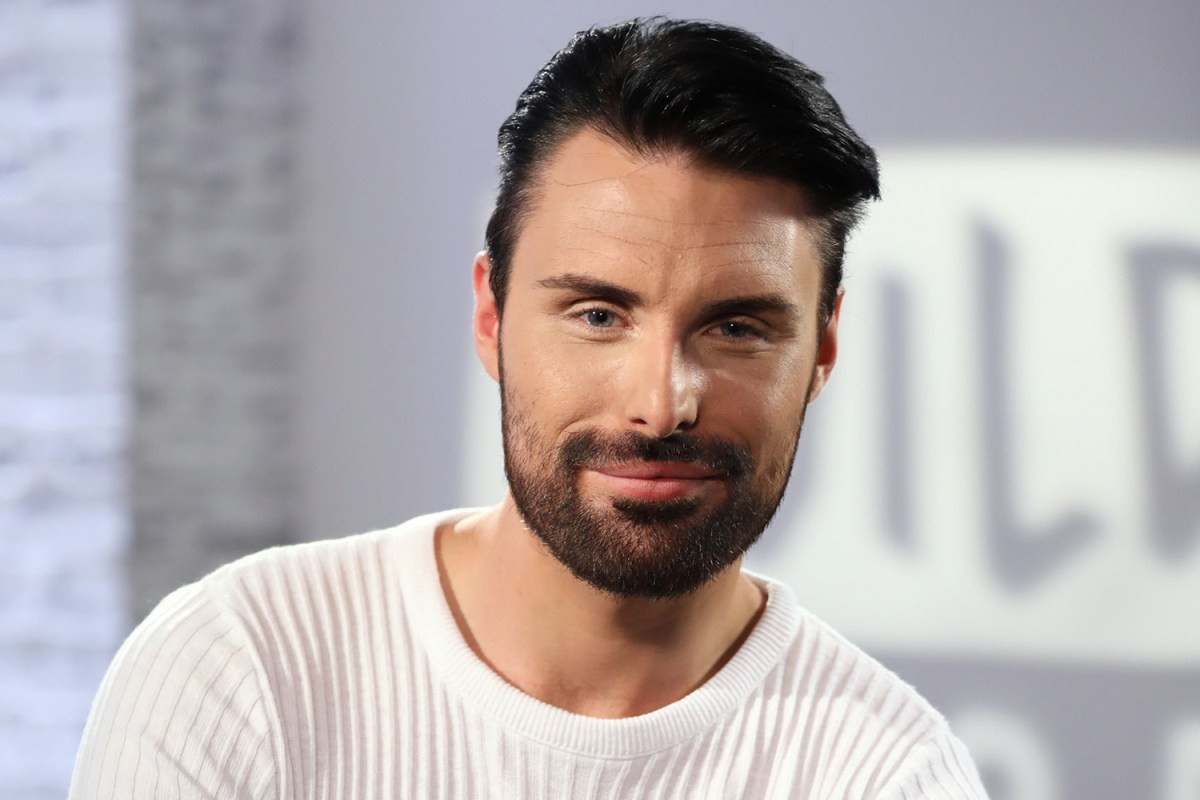 RAYLAN Clark has announced that he is set to release a revealing book later this year to mark 10 years since he rose to fame on The X Factor.

The 33-year-old announced his latest project on Instagram, sharing a montage of clips from the past decade and adding that he “can’t wait” to share his story.

Alongside the post, Rylan wrote, “TEN: A decade that changed my future. Wow. All emotions.

“This book is dedicated to ten years of my work in this crazy industry. We all know that I should have lasted ten minutes, so how I lasted ten years I will never know.”

Rylan, who split from husband Dan Neil after six years of marriage last June, hinted that the book would detail their shocking breakup.

He added: “Learned so many lessons, especially in the last year, but it’s been a journey and I can’t wait to share it with you very soon.”

There’s no doubt Rylan has a lot to talk about after it was recently revealed that the TV favorite has become a multi-millionaire thanks to his many TV appearances.

His vast fortune was revealed in the financial statements of his mail-order company, Rcndorse.

Rcndorse was established in 2018 by registering its nature of business with Companies House as “retailing through mail order houses or via the internet”.

Although the company has been on the corporate register for three years, 2020/21 was its first year of trading.

With Rylan’s first six-figure income for the year ending June 30, 2021.

His earnings come immediately after a £300,000 increase in assets he owns at real estate firm Luxenoa.

In addition, Rylan has his own performing arts business to which he funnels his entertainment earnings.

It is called Rylan Limited and was created in 2013 and its financial statements are due to be updated in May.

The accounts show how his net worth has grown over the years.

Rylan has a fourth private firm, Paste Inc., established in November 2020, with first reports due in August.