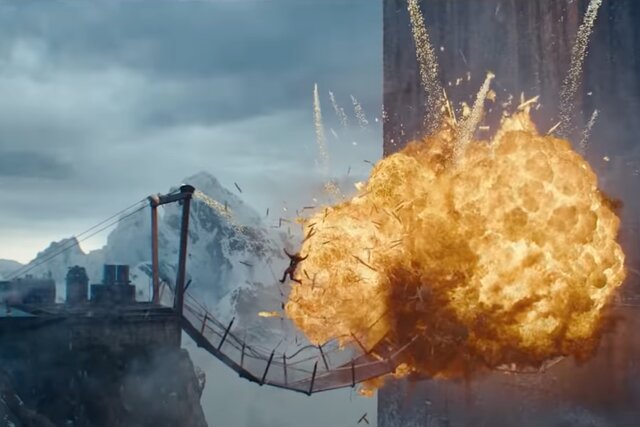 Jane McDonald’s The Light in Tour at the Glasgow Royal Concert Hall.

The threat of terrorism at home and abroad.