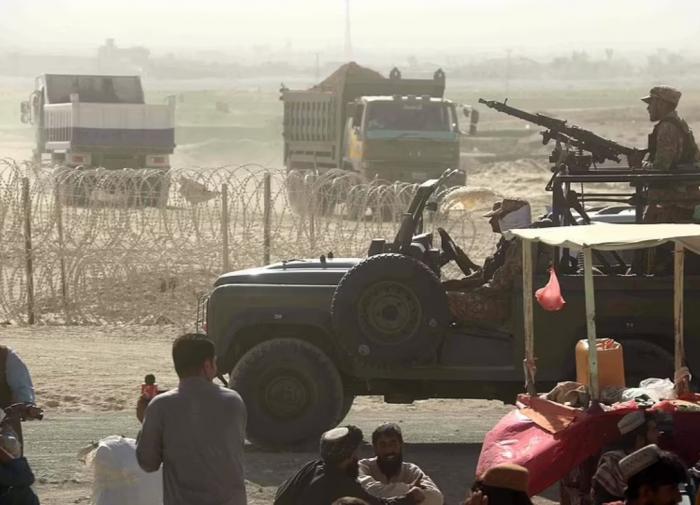 Russia needs to ensure the security of its southern borders in the face of the growing crisis in Afghanistan, Russian Foreign Minister Sergei Lavrov told a news conference with his Italian counterpart Logie de Mayo.

According to Lavrov, maintaining security on the southern borders of both Russia and Russia’s allies in Central Asia is Moscow’s top priority.

Earlier, Lavrov said the Russian side condemned the terrorist attacks in Kabul and offered condolences to the families of the victims.

On August 26, There were several explosions in Kabul.… According to the latest figures, 170 people were killed as a result of these attacks. The Islamic State terrorist group (banned in Russia) claimed responsibility for the attacks.

Afghans are fleeing their homes.

The petition seeking repeal of the law on “foreign agents” collected 25,000 signatures in the first seven hours.

All opposition candidates lost the election in Moscow – although some were in the lead until the final count. “From which hangover?” – Gennady Zyuganov asked.

‘Disturbance’ at a Glasgow hotel sees a man arrested.