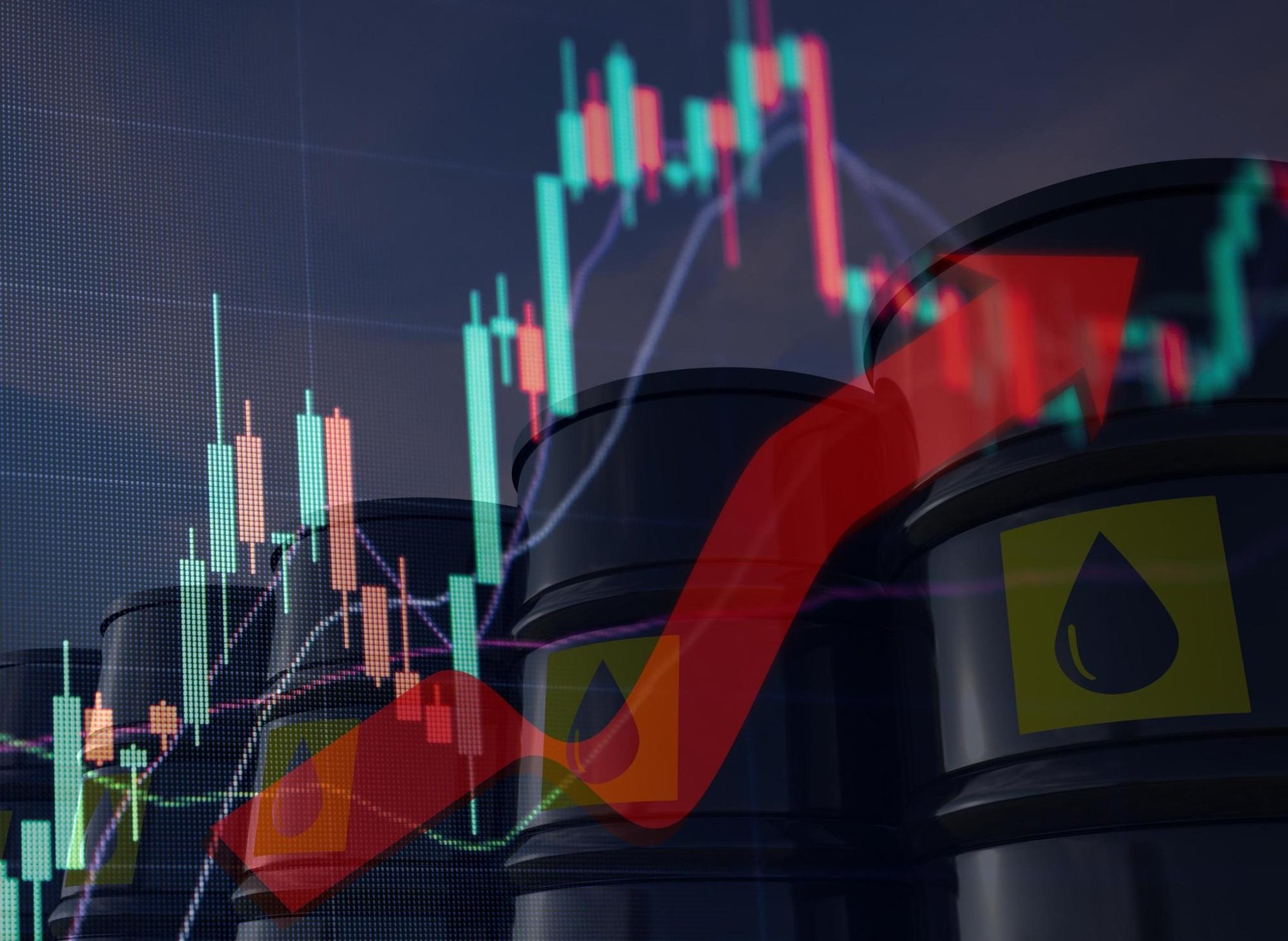 As the European Union and the UK warn of tough new sanctions against Russia in response to its attacks on Ukraine’s military infrastructure and urban areas in Kiev, Kharkiv and Odessa, both traditional and cryptocurrency markets are trading lower.

But as stock markets around the world adjust to news of a new war in Ukraine, oil prices jump above $100 a barrel as precious metals stocks also rise in value.

How much oil comes from Russia? This is why oil prices are rising (Image credit: Getty Images via Canva Pro)

Why are oil prices rising?

Russia’s invasion of Ukraine on Thursday morning pushed oil prices up in response to worries about sanctions on the country and the availability of oil amid the war.

This week, oil prices jumped further after a period of stable growth due to increased Russian aggression against Ukraine, as well as growing supply concerns in the energy market in general.

But Thursday’s invasion caused the biggest jump in crude oil prices as worries grow over access to Russian gas and the potential disruption of energy supply chains.

This was announced by the representative of the US State Department. Reuters ahead of the first wave of President Biden’s sanctions on Russia on Tuesday (February 22), these US sanctions will not affect Russian oil and gas flows.

“We would like the market to take note that there is no need to raise the price at this time,” the anonymous official said.

However, rising oil prices reflect rising global concerns about the availability of oil and gas and the ability for oil buyers to stockpile resources amid the ongoing crisis.

How much oil comes from Russia?

Russia is the world’s third largest oil producer and one of the world’s leading oil exporters, as well as Europe’s largest supplier of natural liquefied gas, providing up to 40% of its supplies.

Mr Johnson said in a televised address to UK citizens on Thursday that leaders “together with our allies, we will agree on a massive package of economic sanctions timely designed to slow down the Russian economy.”

“And to that end, we must also collectively end the reliance on Russian oil and gas that has given Putin control of Western politics for too long.”

What are today’s latest oil prices?

The rise in the price of Brent oil to more than $100 a barrel is the first time it has crossed that threshold in seven years – it last hit $100 in August 2014 – while natural gas prices have also risen more than than 6% in the last 24 hours.