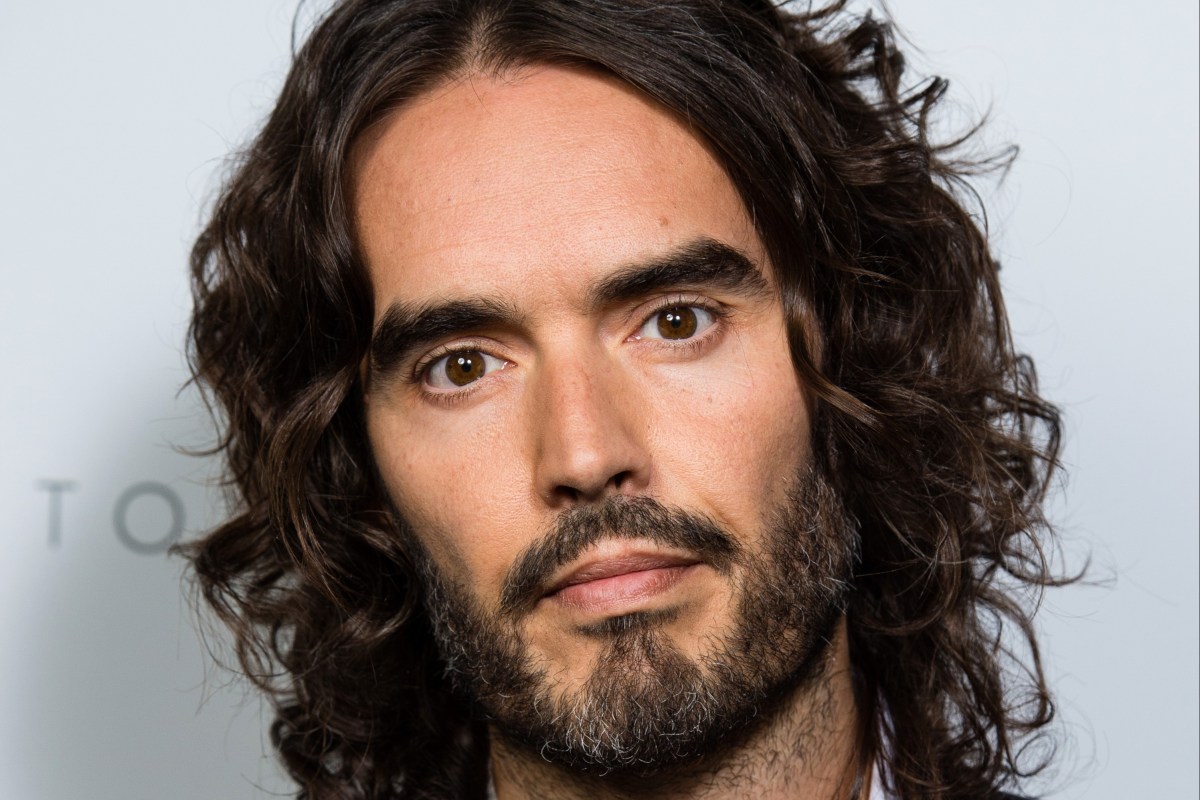 Rangers have responded to many critics after a 4-2 win over Borussia Dortmund away in Germany yesterday.

Giovanni van Bronkhorst’s side were a huge underdog in the draw as they traveled to Signal Iduna Park to face the German giants.

They quickly dispelled all doubts by taking a 2-0 lead at half-time thanks to a penalty from James Tavernier and a strike from Alfredo Morelos.

The end of the round is still a long way off as Dortmund are able to cut a two-goal deficit when they visit Ibrox next week.

That hasn’t stopped people from looking beyond the Govan match and seeing who they can face in the next round of the competition, despite another tough challenge ahead.

Comedian Russell Brand told TalkSport that he thinks the club he supports, West Ham, can go all the way to the final.

Former Scotland international Alan Brazil then responded by hinting at the possibility of an all-British final as he hinted to Rangers that they would face them in Hungary for the trophy in May.

USING Ex-Rangers star Ryan Kent played like Franck Ribery and Bundesliga and Premier League clubs will be after him, says the ex-Bayern star.

Brand had a cheeky response to the former striker as he seemed excited about the prospect of a potential match.

He said on TalkSport: “West Ham vs Rangers. It would be a nice quiet affair.”

If the two sides meet in the final, it will not be a “quiet romance” at all, as it will be the first meeting between the English and Scottish clubs in a European tournament final.

Rangers still have a huge task ahead of them next week against Borussia Dortmund in the second leg of the last leg of the 32nd.

And there are still some European heavyweights waiting to progress.

West Ham reached the round of 16 of the Europa League, taking first place in their group.

There is a possibility that both sides could meet in the next round if the Rangers get through next week.