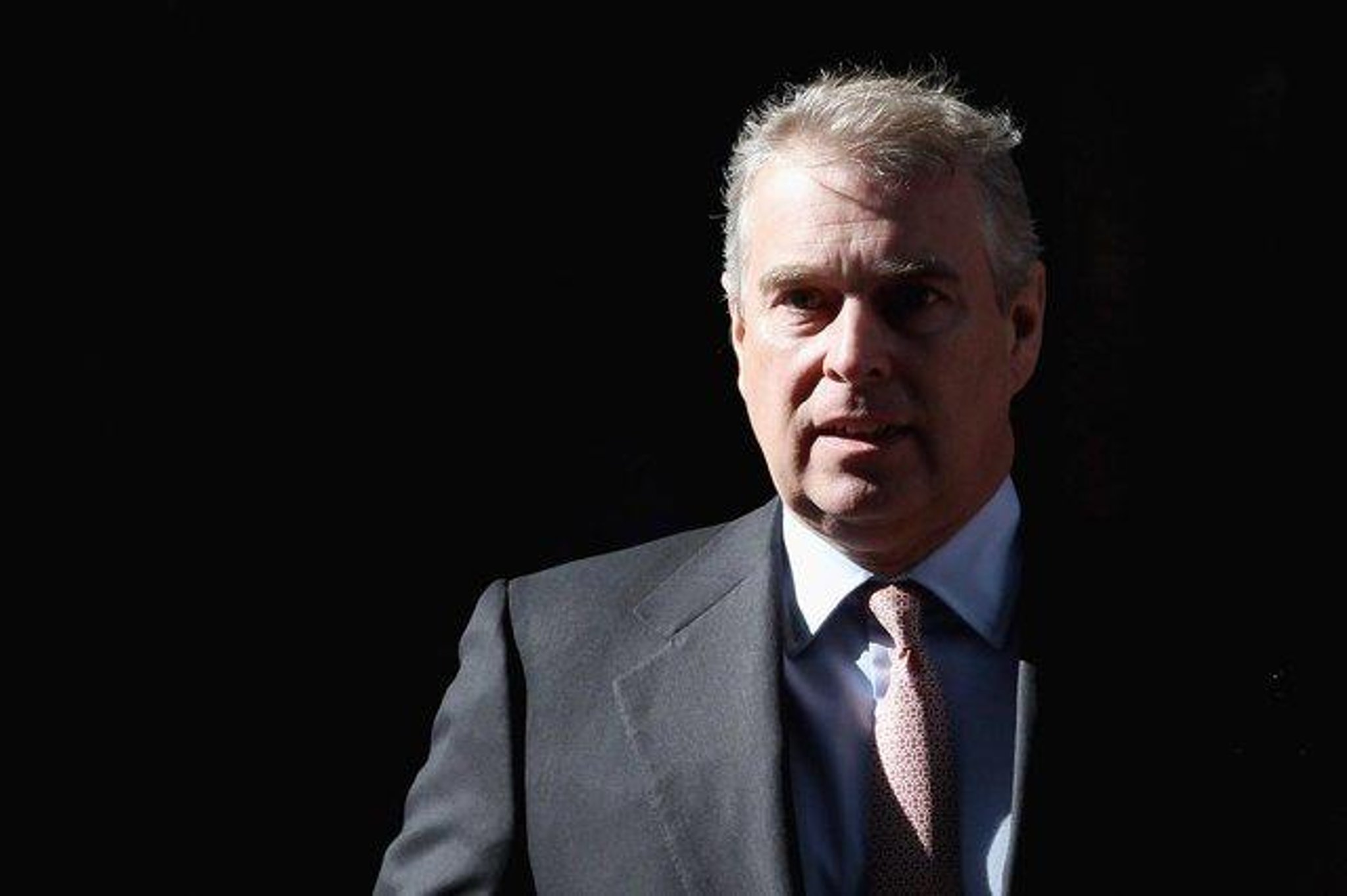 Andrew was awarded the Honorary Freedom of the City of York in 1987, but the Liberal Democrats, who make up the largest group on York City Council, have said a motion to begin the process of stripping the award will be filed at the next full council meeting in March. 24.

The movement will also call on the Prince to renounce his title of Duke of York following the settlement of his legal battle with Virginia Giuffre.

Andrew has faced numerous calls for him to relinquish his dukedom, which is one of his last remaining major titles after he was stripped of honorary military posts by the Queen and he renounced his Royal Highness style.

Disgraced: Prince Andrew may not remain Duke of York if local councilors vote to remove him.

The council stated that the honorary freedom of the city is awarded for outstanding service to local residents, eminent individuals and members of the royal family.

Other recipients of this honor include the Duke of Wellington, Sir Winston Churchill, film composer John Barry and actress Judi Dench.

Darryl Smalley, Executive Member of the City of York City Council for Culture, Recreation and Community Affairs, said: “As the Queen has stripped him of his military role and royal patronage, we are seeking to end Price Andrew’s ties to our great city, including stripping him of his Honorary Freedom. .

“York’s unique connection to the Crown and the monarch is an important part of our city’s heritage and history.

“However, as a council and a city, we support victims of sexual violence and are doing everything we can to end violence against women and girls at the local level.

“Therefore, it is inappropriate for Prince Andrew to retain his title of ambassador, which is inextricably linked to our city.”

The Queen’s second son “regrets his association” with disgraced financier Jeffrey Epstein, according to a letter sent to the U.S. District Court.

Andrew agreed to make a “substantial donation” to Ms Giuffre’s charity after the couple agreed to an undisclosed out-of-court settlement of her civil lawsuit against him.

He reportedly agreed to pay an eight-figure sum.