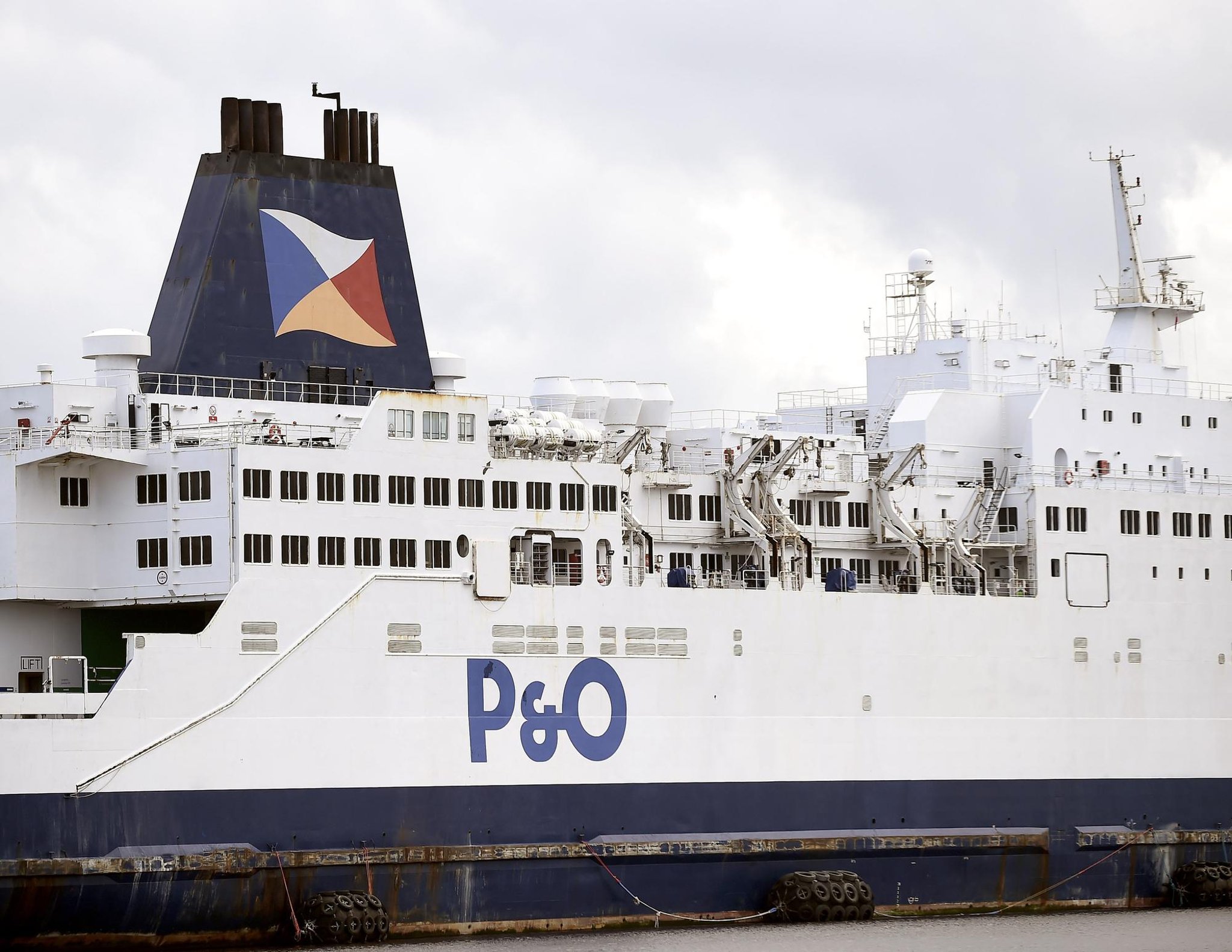 CEO Peter Hebblethwaite, who has a base annual salary of £325,000, told a joint meeting of the House of Commons committees on transport and business that the average hourly pay for a new crew is just £5.50 an hour.

Business committee member Andy McDonald said: “This is below the minimum wage in the country.

How do you reconcile this?

“This is an international maritime model that is consistent with models around the world and our competitors.”

The boss of the ferry company did not answer Mr. McDonald’s question: “Can you maintain your lifestyle?” if he was paid the same as new workers.

The Labor MP added: “How do you think they will be able to feed their families and pay their bills?”

Mr Hebblethwaite said consultation on a new crewing model for P&O Ferries would be “a sham” as “no union could accept it” due to the “fundamental nature of the change”.

He continued, “We didn’t want to expose anyone to this.

“We are fully and in advance compensating people for this decision.”

Asked if he was concerned that he had violated his legal obligations as a director of the company, Mr. Hebblethwaite said: “I have my hands all the way up, my hands are up, because we have decided not to consult.

“We didn’t believe there was any other way to do it.”

Asked if he would make the same decision again in retrospect, Mr. Hebblethwaite replied: “We were not viable before, and I know that if we had not made drastic changes, the business would have closed.”

But a Department of Transportation spokeswoman said DP World did not inform the cabinet minister of “any changes it would be making to P&O Ferries” and there was “no indication of the totally unacceptable changes it subsequently made.”

He said: “They did it on purpose and considered how much they would have to pay for it.”

He said the company “threatens and blackmails” its former employees by telling them they must sign the document or “you potentially won’t get any reward and you’ll have to give up all your legal rights.”