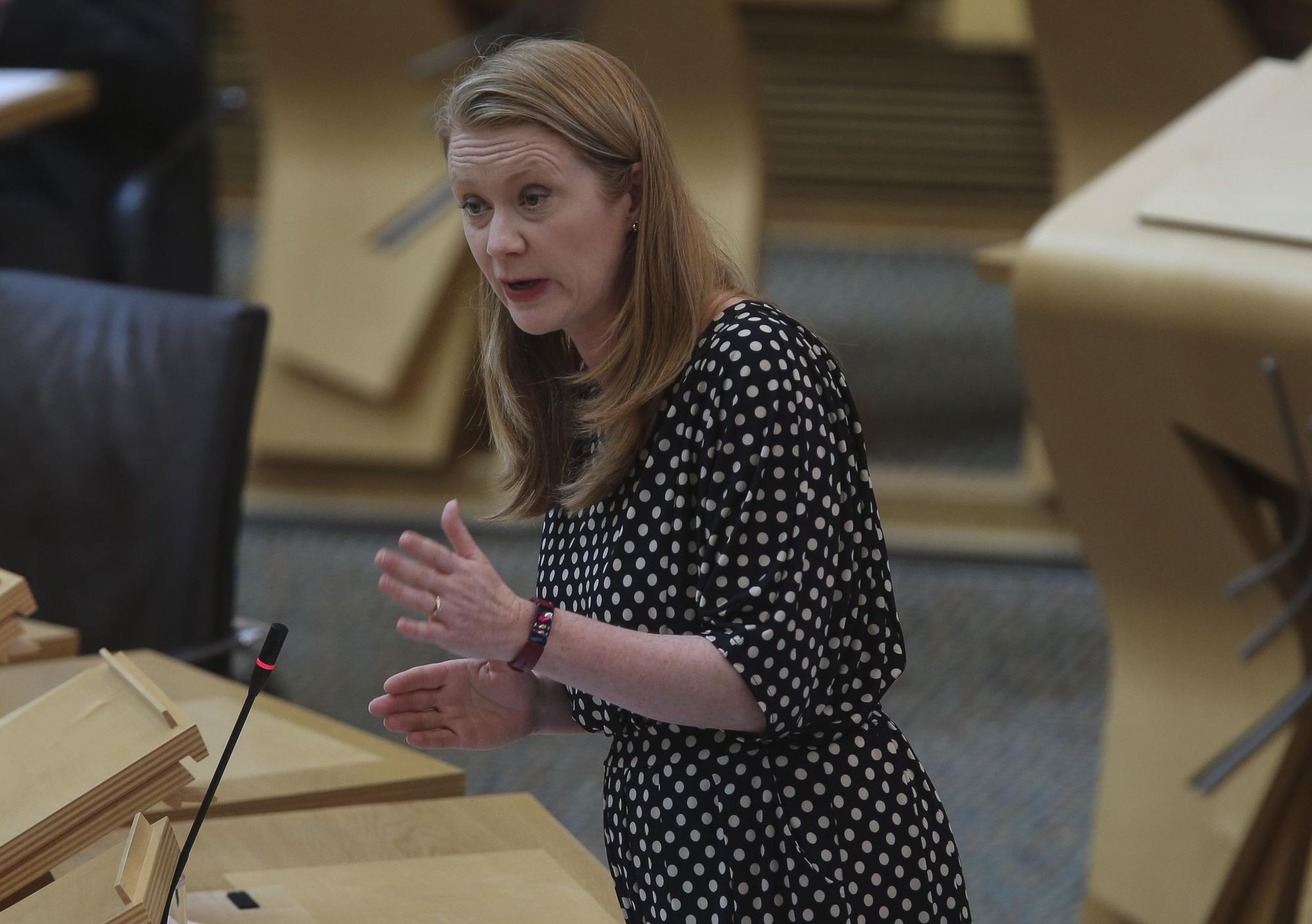 The Organization for Economic Co-operation and Development (OECD) submitted a report to the Scottish government last year that criticized elements of Scottish education, including quango Education Scotland and the SQA examination body.

Ministers had previously said they would do little more than fact-check the report, but the SQA’s freedom of information request showed that the examining body is requesting and in some cases ensuring changes to the draft report.

The Scottish Government, however, stated that the publication of their draft comments would be detrimental to the relationship between “the UK and the international organization” and the matter has since been referred to the Information Commissioner for Scotland.

Scottish Liberal Democrat education spokesman Willie Rennie stated that it was clear that the SNP was “seeking to seriously rewrite” and was “caught red-handed”.

The former leader of the party urged Shirley-Anne Somerville to make a statement in Parliament on the issue to “explain the inconsistency”.

He said: “The papers that the Scottish Liberal Democrats have extracted from the SQA show the extent to which attempts have been made to change the content of the report and key themes from those at the top of Scottish education. They promised they were only checking the facts, but now we know they manipulated the report.

“That’s why we need a statement to parliament from the minister of education to explain the discrepancy between what they say happened and what we’ve found since then.

“It became clear why John Sweeney did not want the report to be published before the election, as he needed time to change its content.

“The public deserves to know what hand the then Minister of Education had in this process.

“John Sweeney’s secret editing journal should be open to teachers, parents and students. The new Minister of Education must come to Parliament and commit himself to untangling his predecessor’s web of secrecy.”

Scottish Conservative MP Megan Gallagher added: “Ministers have clearly interfered with this report, which has weakened the independence of its conclusions.”

A Scottish government spokesman said: “The OECD report is an independent analysis by an independent body. The timing of its publication has been determined by the OECD.

“The report, which was published in full on 21 June 2021, supported the curriculum of excellence and the Scottish Government adopted its 12 recommendations.”

Work to reform Scotland’s examination system continues after the Minister for Education announced in August that the SQA would be abolished and replaced and the authority to test Scotland’s education would be removed.

Professor Louise Hayward of the University of Glasgow is leading a team that will engage with stakeholders and advise ministers on how best to keep traditional exams in the new system.

At Holyrood in October, Ms Somerville said: “The issue of assessment and qualifications is one that generates strong and sometimes conflicting opinions, but I am convinced that, given the experience and views expressed over the past two years, the time has come to signal that the Scottish Government supports the reform of national qualifications and assessments,” she told MSP.

“The Scottish Government will be consulted on the aims and principles which must underlie any reform.”