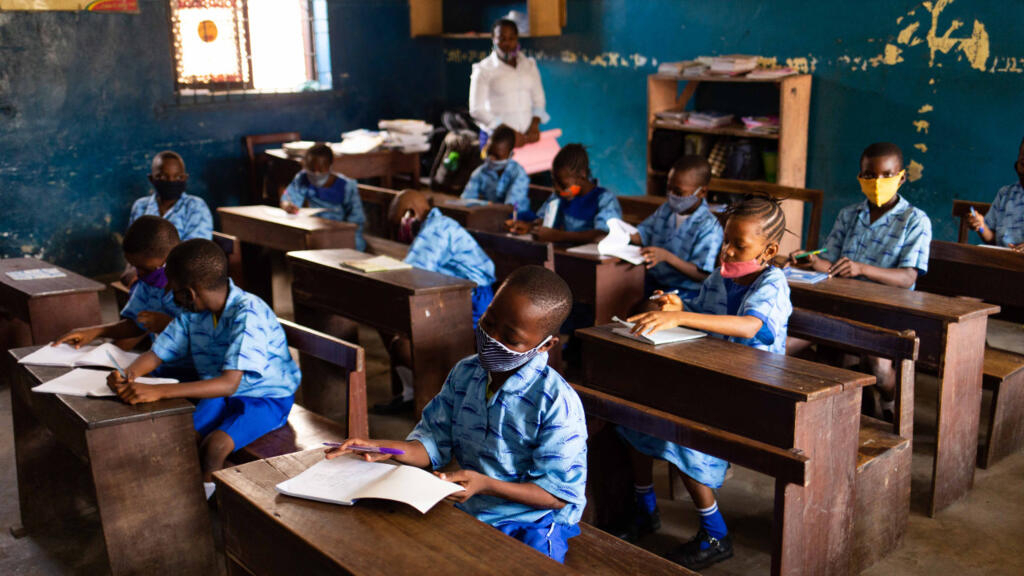 The United Nations said on Wednesday that one million Nigerian children would be out of school this year due to the threat of violence following mass kidnappings and student attacks.

Criminal gangs have kidnapped more than a thousand students for ransom. NigeriaThe northwestern and central states have been holding dozens of prisoners since December.

United Nations Children’s Fund UNICEF He said there had been 20 school attacks in Nigeria this year, with more than 1,400 students abducted and 16 killed.

Most have been released after ransom negotiations, but only after weeks or months in captivity, often in horrific conditions in rural camps.

“Families and communities are afraid to send their children back to their classrooms because of school attacks and Student abduction“UNICEF said in a statement.

The agency said more than 37 million Nigerian children are about to start the new school year, while an estimated 1 million will not return.

Some state governments have temporarily closed schools following the abduction.

The northwestern and central states have long struggled against violence between nomadic herdsmen and peasant communities who fight on land and water.

Attacks increased with the emergence of heavily armed criminal gangs, locally known as dacoits, who raided villages, stole cattle and kidnapped for ransom.

This year, bandits have targeted schools and colleges in northwestern Nigeria, snatching students and taking them to jungles as they negotiate payments.

About 70 students abducted about 15 days ago were released this week in the northwestern state of Zamfara, where the army has launched an operation against the kidnapping gangs.