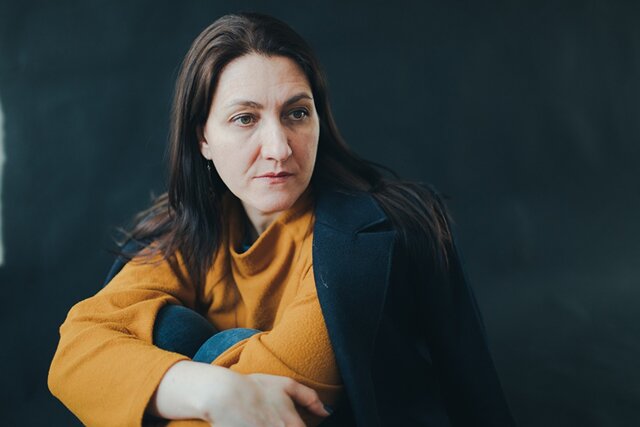 On Friday evening, October 8, the Russian Ministry of Justice added three organizations and nine individuals to its “media-foreign agents” register. Basically, the journalists who contributed to the publication of “Project”, which was termed as “undesirable organization”. One of the new “media outlets-individuals-foreign agents” is Galina Europa, director of the Media Rights Protection Center, who was previously on the “Foreign Agents” register. Over the years, Arapova has provided legal assistance to several media outlets, including Medoza. The center, headed by him, has made the most complete and up-to-date recommendations on the status of “foreign agents”, and Galina herself has commented several times on news reports on the application of the law to “foreign agents”. And now she’s one of them. Medoza talked to Arapova about how it would affect her life and work.

The UK has promised new epidemics for workers.

The judge called the former Rangers organizers a “breach of duty” at the club’s demise, saying Abrox should have been for sale.