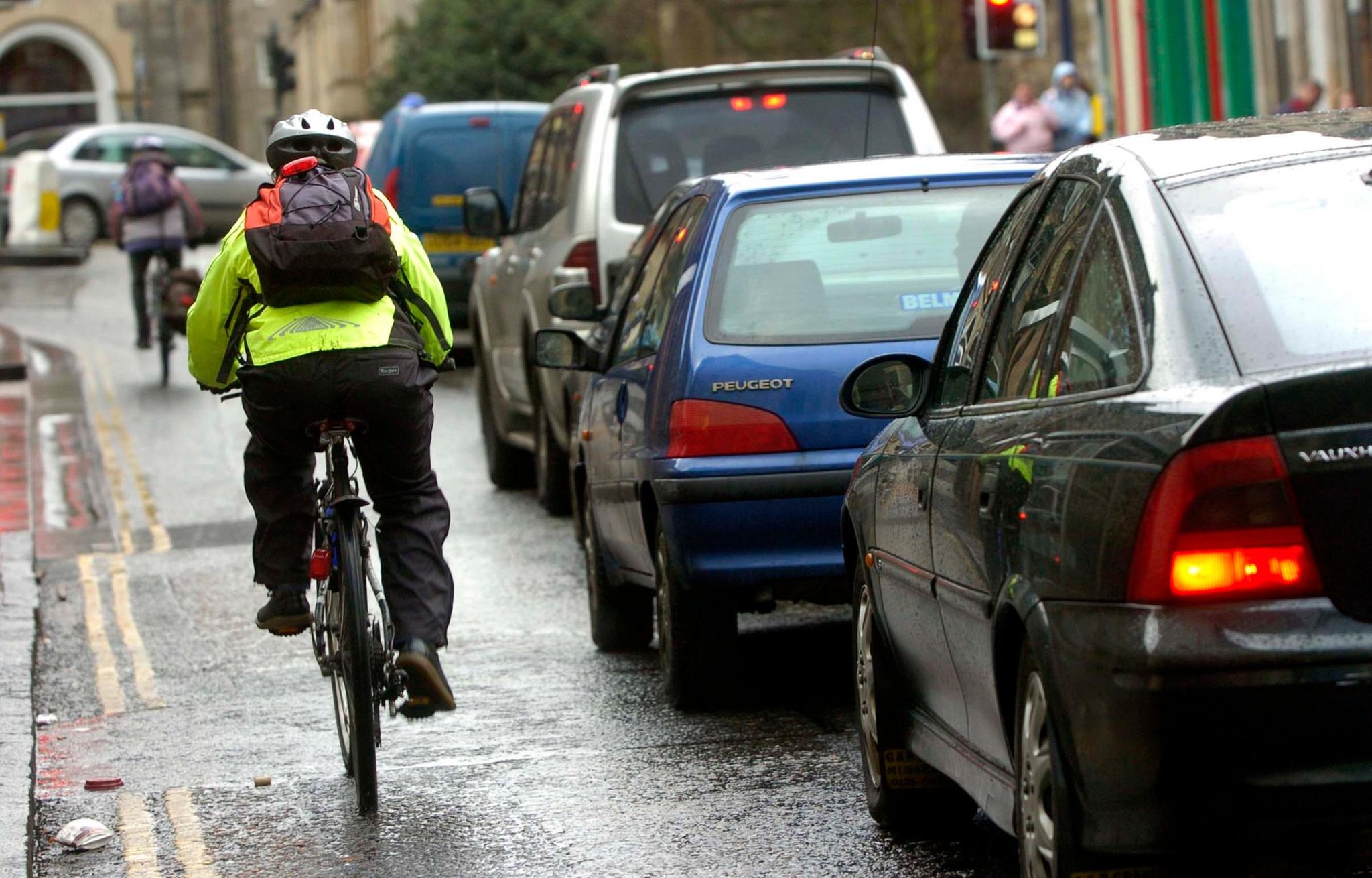 The new Road Traffic Code introduces a “hierarchy of road users”, reminding us that vulnerable road users such as pedestrians (especially the elderly, the disabled and children), cyclists, riders and motorcyclists are most at risk. This shouldn’t be new to anyone. You may have ideas about cyclists, motorcyclists or horses on the road, but certainly every motorist must recognize that in a collision with a car, van or truck, a vulnerable road user will always be worse off.

Nice to see motorcyclists. For too long they have been overrepresented in terms of serious and fatal injuries on our roads. More needs to be done to improve the safety of all f vulnerable road users. The common sense is that when you are driving a vehicle capable of killing a vulnerable road user, you should take a lot of responsibility. The new rules reflect this.

The new Road Traffic Code introduces rules giving preference to pedestrians crossing the road when turning into an intersection. Again, although perhaps causing a bit of confusion as we all get used to it, as a courteous driver, I am happy to sit in my car warm and hot for an extra five seconds to allow a pedestrian to cross the road. I prefer to see a pedestrian get out of my way safely than worry about him getting out in front of my car. Once again – what’s the problem?

There is a new specification for a safe overtaking distance. Giving cyclists and riders plenty of space is not new guidance, but a simple clarification of what lots of space means. Motorists should yield at least 1.5 m or more to cyclists on faster roads. Riders must be given 2 meters. Motorists should wait until it is safe to overtake. Comments from irate drivers that the new rules mean motorists will be forced to cross the road to overtake cyclists and horses are a bit of a surprise to me – why haven’t you done that yet?

Finally, there are new rules that advise cyclists to ride two abreast when they are in large groups and ride in the center of the lane to improve visibility and avoid overtaking at intersections when it is safe to do so. Cyclists have already obtained the right and were warned about it in previous versions of the Rules of the Road, and indeed, this has been taught to our young cyclists learning to ride a bicycle for over 10 years. The main position is the center of the roadway and you can move to the left to allow traffic when it is safe to do so. No cyclist wants a line of angry traffic behind them, but equally, they also want to get home to their family safely. So there is no real change other than that it is now written in black and white why cyclists may appear to be congested in the lane; self-preservation!

So what is it that pisses people off so much?

I think it’s just a trait of human nature – the desire to belong to a group. People identify as motorists, motorcyclists, cyclists or pedestrians and do not like being placed in a hierarchy of priorities when using the road, especially when motorists are the last in line. This can be seen in the cries of “cyclists don’t pay road tax” or “cyclists should have insurance.” It is that general sense of right to use the road that comes from motorists.

Personally, I am a driver, cyclist, pedestrian and for a short time a motorcyclist. I have never ridden before, but who knows what the future may bring. I am one person, identifying many different roles. Sometimes I am a cyclist, driver and pedestrian on the same day. The new Code of the Road should not be seen as a rule change for some groups, but rather as an increase in safety for all of us as we share the roads together.