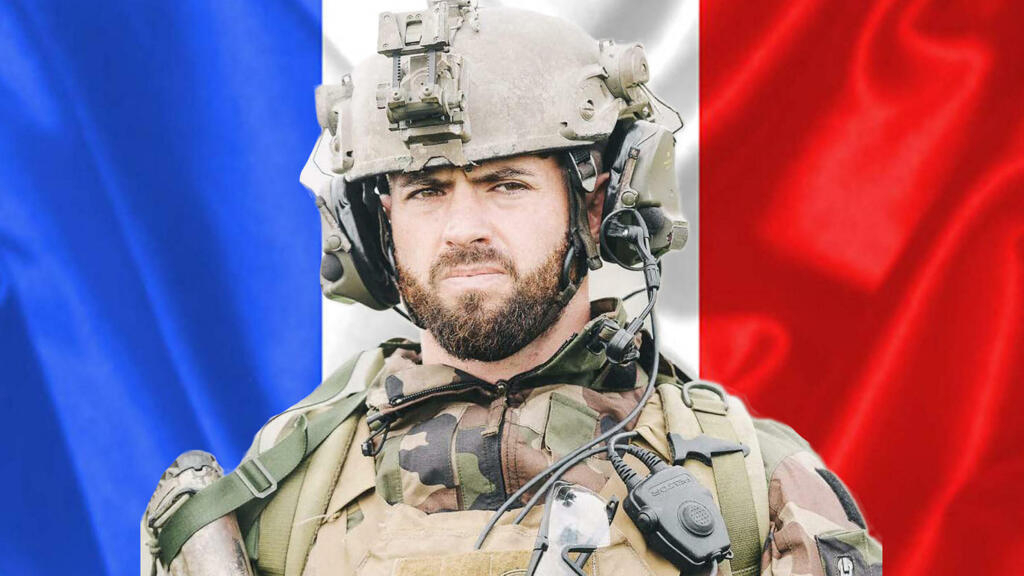 French President Emmanuel Macron paid tribute to the French soldier who was killed in Mali last week, and his family and members of the government attended a ceremony.

Prime Minister Jean Costacks and other members of the government joined Maxim Blasco’s family at the Enlightenment in Paris for the national tribute.

Putting his hand on the coffin, Macron said, “Sergeant Blasco, I will make you an officer of the Legion of Honor.”

Blasco, a member of France’s anti-terrorism force in Mali, was promoted to sergeant after being killed Friday during an operation to find a suspected militant group near the border with Burkina Faso.

Members of his unit will honor him at a ceremony in Vecres on Thursday.

He is survived by an 8-year-old son and his partner, Alexandra, who has said she would like to marry Blasco, in her honor.

Blasco is the 52nd French soldier to be killed off the coast since France launched the operation in 2013.

His death comes like France. Reorganize your efforts in Sohail., And the withdrawal of troops, while the military junta is in power in Mali. Talks with Russian paramilitary company Wagner.

Amid NSPCC’s childcare concerns, Instagram announced a major change for all users.

The Russian Foreign Ministry called it a “liberation campaign” on the anniversary of the Soviet invasion of Poland.