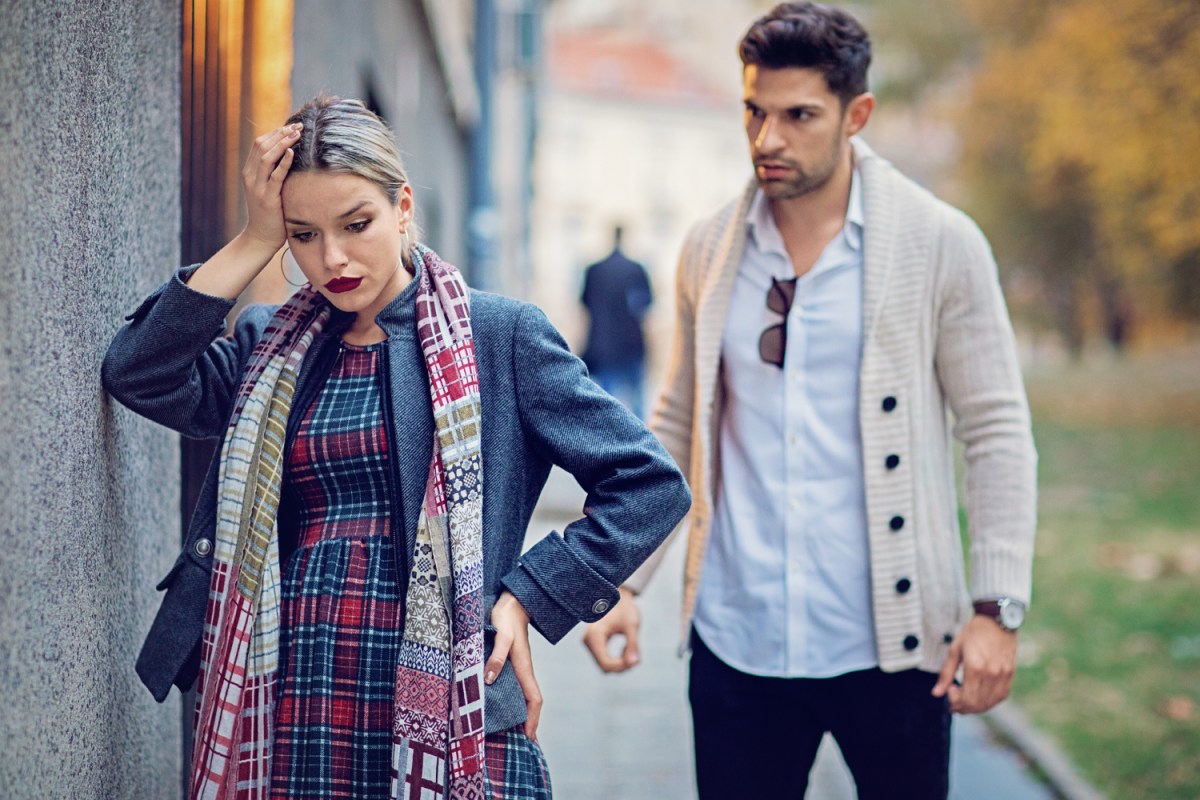 A WOMAN was furious when she heard her mother-in-law and husband decided to change the name of her first child.

In a post on the website, where she could remain anonymous, the mother-to-be said her husband was trying to apologize for not letting her know about the slight change in plans.

The woman, who posted on Reddit asking if she was right, got angry and said she was expecting a girl.

In memory of her late grandmother, who raised her and died of lung cancer, she and her husband decided to name their daughter Anna.

“We live near my grandfather and visit him every day,” she said.

“It means so much to my grandfather that we call our daughter Ann.

Moving on, she gave a little background on her relationship with her mother-in-law.

“My MIL and I are cordial when we get together.

“My husband is her only child and she feels that since I entered his life, their relationship has changed.

“He is still very close to her, but rarely visits her due to her pregnancy,” she said.

However, the woman’s mother-in-law invited the couple to a dinner party, but things immediately got worse.

She stated, “As we sat down to dinner, my mother-in-law turned to me and said, ‘Your husband and I were talking last week and he told me you were going to name the baby after me.’

“I could feel my anxiety levels rising. I said “No? We’re still planning on naming her Anna…right?”

“I looked at my husband and he didn’t say anything. My mother-in-law grimaced and said, “Well, it looks like your husband doesn’t agree with her name.”

The waiting mother finished eating, looked at her husband and demanded to leave immediately.

As soon as they got into the car, her husband immediately started apologizing.

Despite his apology, she expressed how infuriated she was that he made such a decision without consulting her.

To make matters worse, “MIL sent me several text messages about my behavior that evening and hopes I’ll change my mind.”

Most of the comments were confused as to why she was so upset over a decision that hadn’t yet been set in stone.

One person wrote: “I don’t understand why you are acting like they have made the final choice.

“Your mother-in-law can talk any nonsense she wants. But that doesn’t mean you have to listen.”

The second said: “The child has not yet been born, and his name is not on the birth certificate.”

A third urges her to stand firm on her original decision: “Don’t change your daughter’s name.

“Tell your husband if he ever ambush you again, he can sleep at mom’s house instead.”