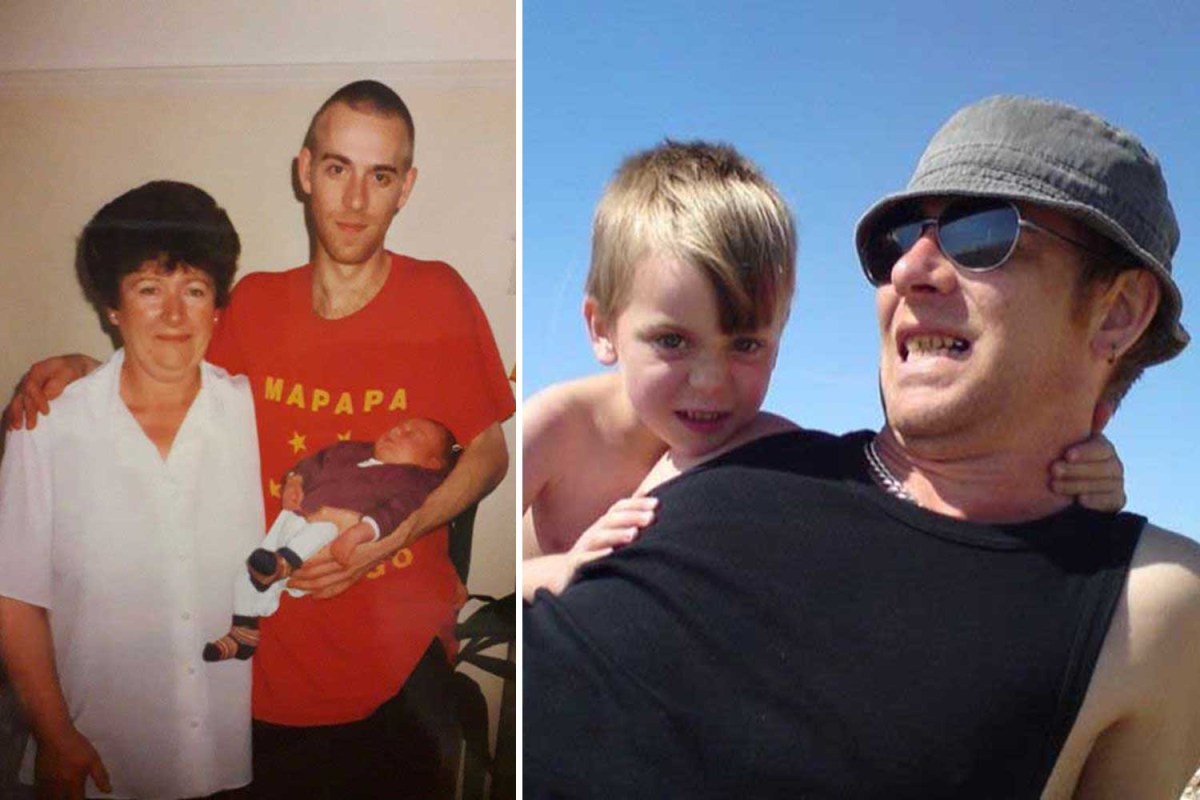 The heartbroken daughter of an NHS worker found dead in a pond is still desperately searching for answers to questions about her father’s death.

Paul Hambleton, 48, was found in a pond near the Friern Barnet shopping center in North London on Boxing Day 2020.

He went missing six weeks earlier, on November 14, and his daughter Kara last spoke to him two days earlier.

In the days before his death, the loving dad was spotted several times on CCTV cameras, even withdrawing small amounts of money from a bank card.

But his daughter Kara claims the police have done little to find evidence and are now desperate for someone to provide more information.

Kara said MyLondon: “Honestly, my Nan and mom did most of the investigation.

“It is still a mystery how he ended up in Frirn-Barnet and what he did during the six weeks he was away.

“None of his belongings were ever found, and there was nothing around the pond in which he was found.”

In addition to being a key worker during the pandemic, he was a talented musician and lived in central London with Kara’s stepmother Emma.

Kara said her father seemed “pleasant and happy” during a phone call two days before he disappeared.

But his mobile was inactive after he disappeared, and was last taken between work and home, not far from Marble Arch.

Police said he boarded the number 13 bus heading for Golders Green, leading the family to assume he was visiting friends in Yorkshire.

But the Kara triplets said it took cops “too long” to review the footage, meaning it ended up being erased with no indication of where Paul got off.

A police and forensics student claims that only one detective from the Missing Persons Unit and the Metropolitan Police “actually actively searched” for Paul.

And to make matters worse, she and her family were unable to search for her father due to the strict Covid measures at the time.

Paul’s mom gave him a bank card with a small amount of money on it, which they were able to trace by looking at his bank statements.

In the six weeks he was gone, his card was used four times.

Kara says they were able to get CCTV footage of the three incidents, but only “after constant reminders and tips from the police.”

Each time, the card was only used to withdraw small amounts of money, which Cara believed was because Paul knew how much money was on the card.

The first time, without any footage, he was used to buy seaweed, which he loved very much.

Some identification and a co-op card from his wife Emma were also found nearby behind a trash can and handed over, which Cara claims was not reviewed or investigated and left the family with “so many unanswered questions”.

The bank card was used three more times at the Golders Green store, but CCTV footage showed the mystery woman used her father’s card, which Kara said no one in the family recognized.

She says the police “did very little to find this woman.”

After the triplets’ birthday on December 12 and the winter solstice on December 21 – a date Paul celebrated due to his pagan spirituality – Cara and her family began to lose hope.

We had six weeks to find him alive and bring him home, but we didn’t.

And she said that when her father’s body was discovered, he had only been dead for about 12 hours, adding: “That meant we had six weeks to find him alive and bring him home, but we didn’t.”

She said they had to wait weeks for the police to review the CCTV footage, and they had to carefully insist that all leads be looked into as the weeks went by and no action was taken.

“These officers use information from a variety of sources to conduct an impartial risk assessment based on the circumstances of the case.

“This, in turn, allows them to determine the best approach to finding a person, including whether public referrals would be appropriate.

“In the case of Mr. Hambleton, a media appeal was published and circulated on social media.”