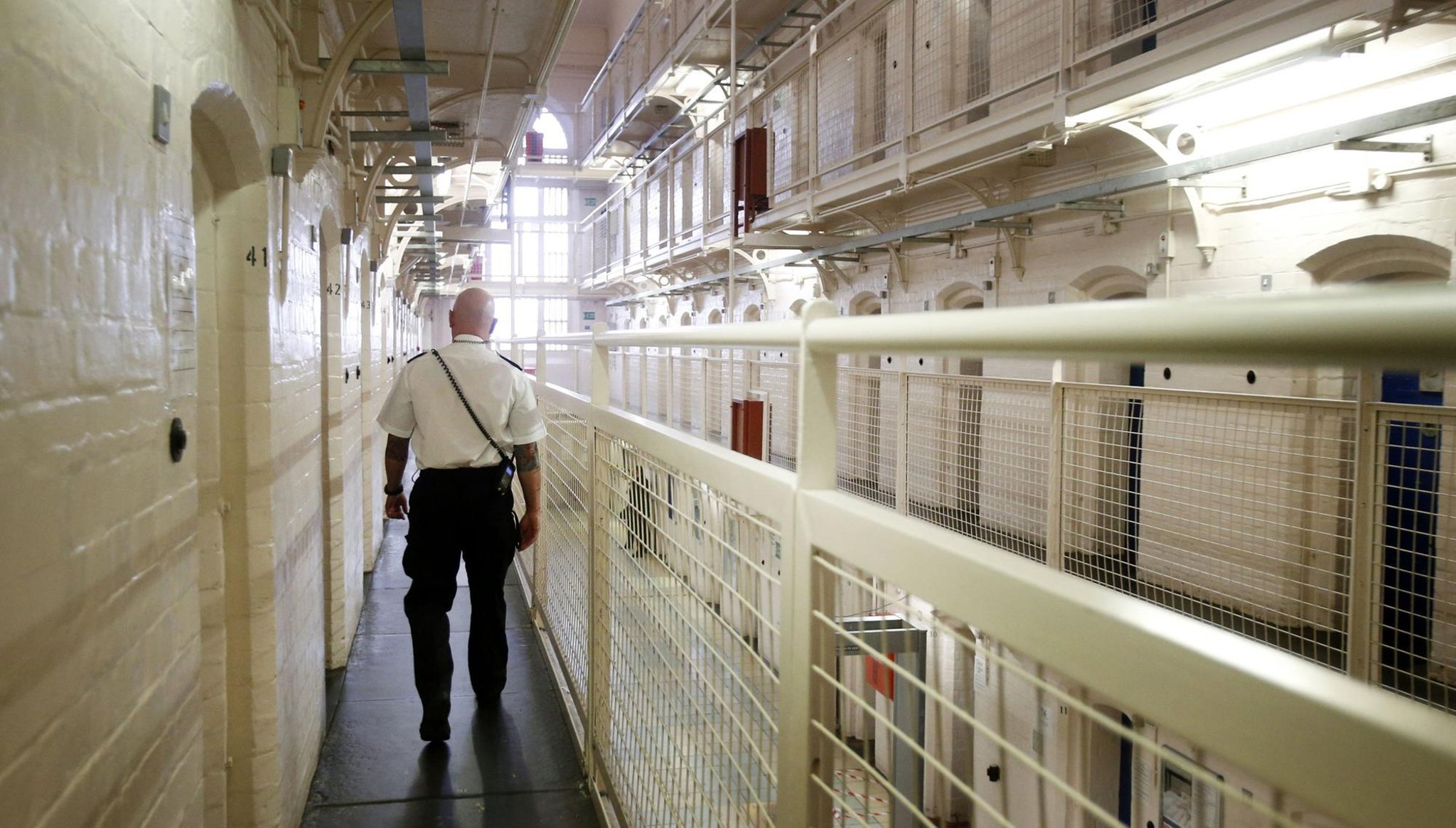 The Liberal Democrats Freedom of Information Request found that there were 495 pruning incidents in 2021, of which 144 occurred at HMP Addiewell in West Lothian.

The data does not include suicide attempts.

The figures show a significant increase in cases from 493 in 2017.

Mr MacArthur said: “These latest figures are deeply disturbing, but hardly surprising in a prison that is bursting at the seams.

“The problem of self-harm in Scottish prisons has steadily worsened over the years, but SNP ministers are in no hurry to act.

“While ministers are talking about the good game of pursuing a more progressive justice agenda, the reality on the ground is very different.

“Scotland is incarcerating more of its population than anywhere else in Europe, detention levels are off the charts and self-harm continues to rise.

“Scottish Liberal Democrats believe the government can change this by sending more mental health professionals to our prisons.

“We have secured a commitment from ministers to take this important measure, but recruitment has been very slow so far.”

Studies show that people in detention are more likely to suffer from mental illness prior to committing an offense than the general population.

They are also more likely to have a history of drug abuse.

Scottish Prison Service spokesman Tom Fox said the past couple of years have been “particularly challenging due to the pandemic”.

He added: “The fact that the numbers remain fairly stable is a great tribute to the efforts that have been put in by prison staff and our NHS prison colleagues to support people in custody.”

Mr Fox added: “This is a constant problem in prisons, and over the years a lot of energy and effort has gone into educating staff to recognize early signs of self-harm and try to support those who may exhibit this behavior.” .”

A Scottish government spokesman said: “The safe treatment and mental health of all prisoners is a key priority for Scottish prisons, which care for people at higher levels of risk and vulnerability than the general population.

“Our mental health transition and recovery plan, published in October 2020 and supported by our £120m Recovery and Renewal Fund, made it clear that we intend to continue to work with partners to achieve better support for people with mental illness across the system. criminal justice, including prisons.

“The policy for the prevention of suicide and self-harm is a key focus of the Scottish Prison Service in developing a strategy for health and well-being.

“This strategy is the Government Commitment Program and work is underway in this area.”