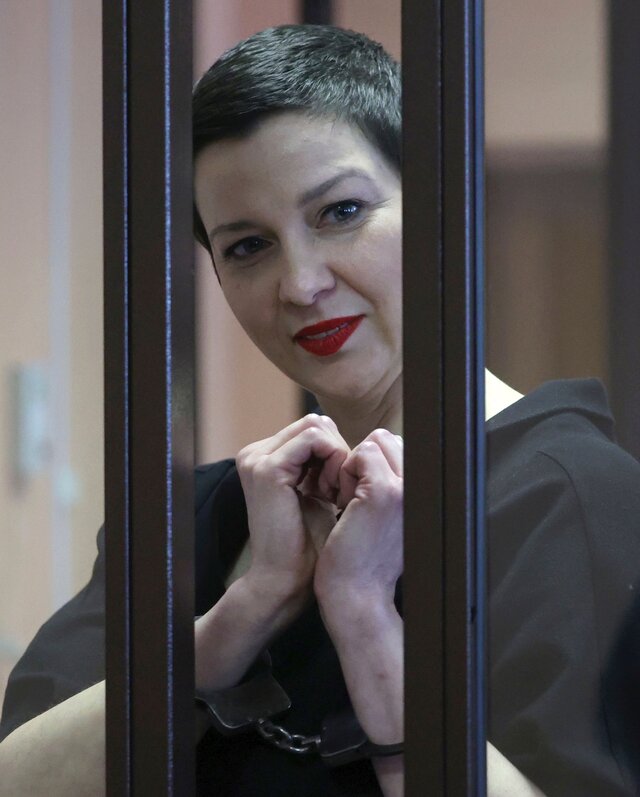 On September 6, a Minsk regional court sentenced Maria Kolesenkova, a Belarusian opposition leader, to 11 years in prison for trying to seize power. Lawyer Maxim Zinc, who was with him in the same case, was sentenced to ten years in prison. Belarus’s Prosecutor General’s Office said in a statement that Kolesenkova would spend time in a general government colony, Zanak – the maximum security colony. The decision did not come into force.

James Robb: The rapist claims he fell on a woman in Renfrew.

Lauren’s jobs are growing thanks to the investment of KW Water Minerals Limited.