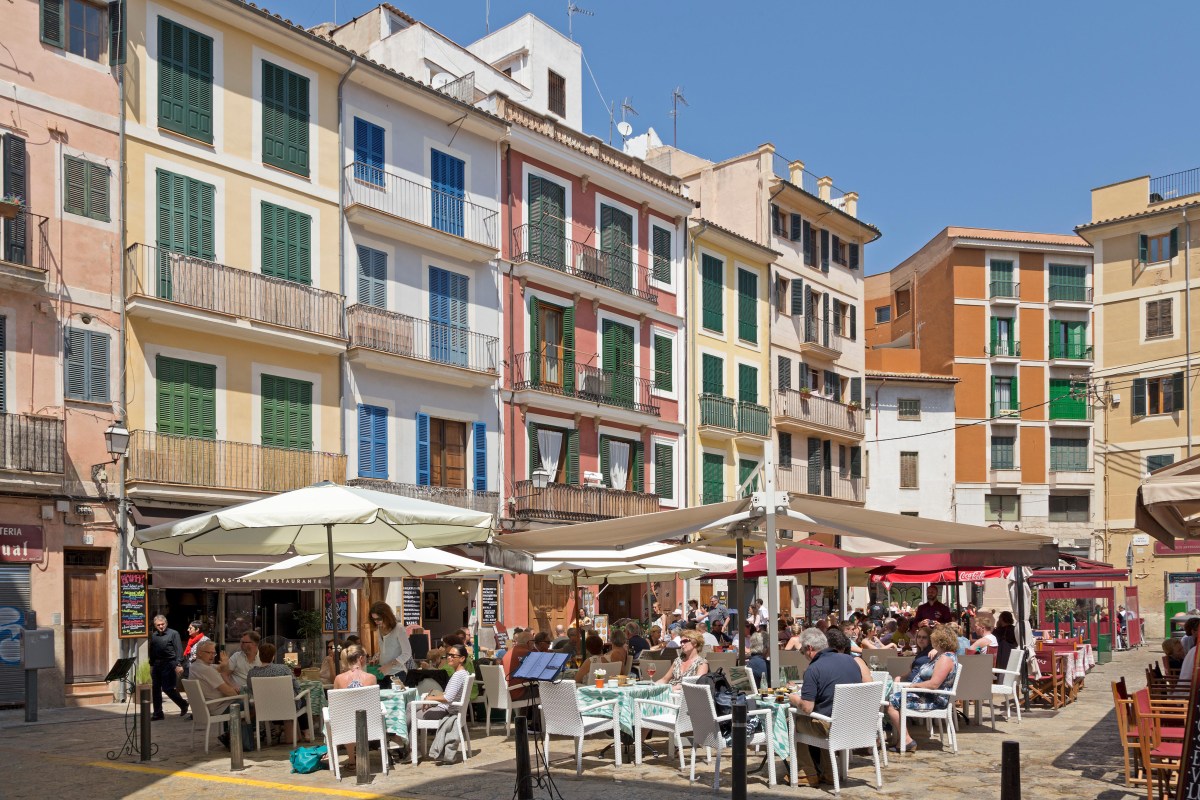 BRITs heading to Mallorca are now being warned of high restaurant and pub bills as a result of skyrocketing overhead costs for owners.

It comes just a few days after Britons were warned that their holiday could be canceled due to hotel construction problems falling behind schedule.

According to representatives of local businesses, the cost of food in the Spanish region could rise by 15%.

This is due to a shortage of commodities used to prepare meals, such as olive oil, due to a transport strike in Spain.

The warning was raised by Mallorca’s restaurant group CAEB and the Arema Restaurant Association.

CAEB President Alfonso Robledo says the cost of raw materials has risen by 30 percent, but not all of this is currently being passed on to the consumer due to increased demands on their own holiday budgets.

However, restaurants in Mallorca have to raise prices by 10-15% to cope with increased costs.

Arema President Jaume Colombas said other restaurants had to change their menus as they couldn’t afford to offer the same dishes as prices a few weeks ago, although they were well aware of the difficulty some customers would have in paying certain prices.

“The first thing citizens cut when they have less money is leisure,” he said.

The foods most affected are oils (sunflower and olive), milk, butter and meat.

In addition to rising prices and shortages caused by the carriers’ strike, restaurants are facing skyrocketing energy bills, with some establishments facing bills of 4,000 euros rather than 1,600 euros just a few months ago.

Rents also rose 6.5% while a number of restaurants decided to close for a few days during the week, typically on Mondays and Tuesdays, to save on staff costs.

The strike of carriers also causes problems with the supply of fish, wines and high-end champagnes.

The restaurants want the problem to be solved urgently, as the side effects, they say, will be very serious.

Mr Robledo said many restaurants have yet to recover from the coronavirus crisis, which has forced them to close for several months and endure severe restrictions, as well as making important investments – such as air monitors – to be able to reopen their establishments.

Hotel prices have also risen in response to increased demand for holidays in Spain as Britons avoid travel to Eastern Europe over Easter due to the war in Ukraine.

And Britons who have booked holidays in Spain this summer have been warned that some hotels may be forced to cancel guests due to strikes.

There is good news for Spanish holidaymakers: from tomorrow, the Canary Islands are lifting all Covid restrictions.

And Spain has changed its entry requirements to allow entry for unvaccinated Britons who have recently recovered from Covid.