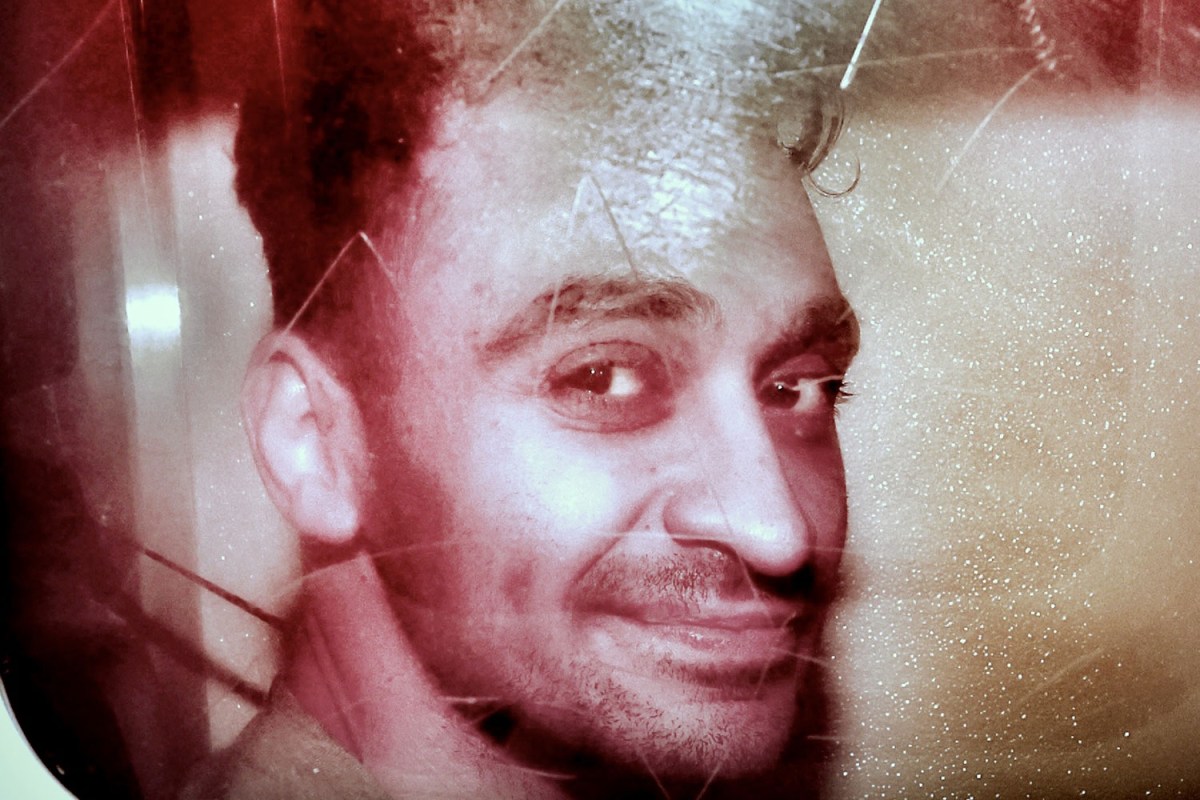 A LAWYER who poured his own blood into supermarket food and caused millions of pounds in damages has pleaded not guilty, claiming he was crazy.

Leoaay Elgharib, 37, denied carrying a black bucket of syringes with him last year and throwing them at people outside and inside West London’s Waitrose, Tesco and Sainsbury’s stores.

He is also accused of throwing a blood syringe at an NHS doctor on the street during his alleged rampage on August 25 at Fulham Palace Road.

At Sainsbury’s, he threw eggs and cursed at employees and customers before reportedly punching a security guard in the chest.

Officers arrested Elgarid outside the pub shortly after he threw a plant pot through an open door, 21 syringes were found in the process.

A Waitrose employee also told the court that he had seen the lawyer “sniffing the packaging” in the store a week before the incident.

All stores were forced to take precautionary measures to throw away and destroy all their products and restock before reopening a few days later.

Elgharib today refuted three counts of contaminating food to cause public alarm, anxiety or injury, and two counts of assault by beating.

Prosecutor Philip Stott told the court: “In the early evening of a late summer afternoon last year, Mr Elgharib was walking down Fulham Palace Road in West London, carrying a pail. It was filled with syringes, some of which had hypodermic needles attached.

“Some of those syringes were filled with blood – his own. Mr. Elgarib then entered, in turn, three supermarkets on Fulham Palace Road – in the order they were: Waitrose, Sainsbury’s and Tesco – and began sticking these syringes into food. inside these departments of these supermarkets.

“On the way, he also threw several syringes at people inside and outside the store, including hitting a passerby on the street.

“When his actions confronted a string of store employees inside supermarkets, he attacked one of them by pushing him, in addition to verbally abusing those around him.”

Waitrose employee George Bruce recalled Elgharib throwing things at him and looking “very tired” as if he “hadn’t slept in days.

Customers then approached to draw the staff’s attention to the fact that the needles were sticking out of the food, causing the managers to evacuate the store.

Security guard Bilal Ansari, who works at Sainsbury’s, claims that Elgharib called him “nasty” and also shouted that “Sainsbury is nasty”.

He also witnessed him yelling “why are you looking at me you fat bitch” before throwing an egg at a customer.

Dr. Megana Kulkarni was walking towards the Thames as Elgharib walked towards her, before throwing a plastic syringe into her chest.

“DISEASE OF THE MIND”

Mr Stott added: “Then he went to the Little Waitrose branch located at 201-2017 Fulham Palace Road. He started throwing syringes there and sticking them into food bags.

“Once the employees realized what had happened, they told everyone to stop shopping and leave, and then they closed the store.

“Several syringes filled with blood were removed from the branch, some of which were found on the floor, and some were stuck in food bags, for example, in apples and in a pack of chicken tikka.

“After leaving Waitrose, the defendant continued north on Fulham Palace Road and straight into Sainsbury’s Local.

“He did the same thing, throwing syringes and sticking them into food inside the store.

“The accused pushed one of the guards in the chest. It was Mr. Bilal Ansari.

“Again, employees closed the shop and found syringes on the floor and in items such as meat packs and prepared meals.

“As you might expect, Waitrose, Sainsbury’s and Tesco thoroughly searched their stores and then carried out extensive cleaning before they could reopen.

The jury was told that while everyone agrees that Elgharib committed the acts on August 25, 2021 and he can now stand trial, the defense will say that he “suffered from a mental illness, so it was wrong not to know what he was doing.”

Elgharib, wearing a gray prison tracksuit and goggles, spoke during his arraignment only to confirm his name and plead his innocence of food contamination and assault.

During the hearing, he repeatedly shook his leg, but showed no other emotions.