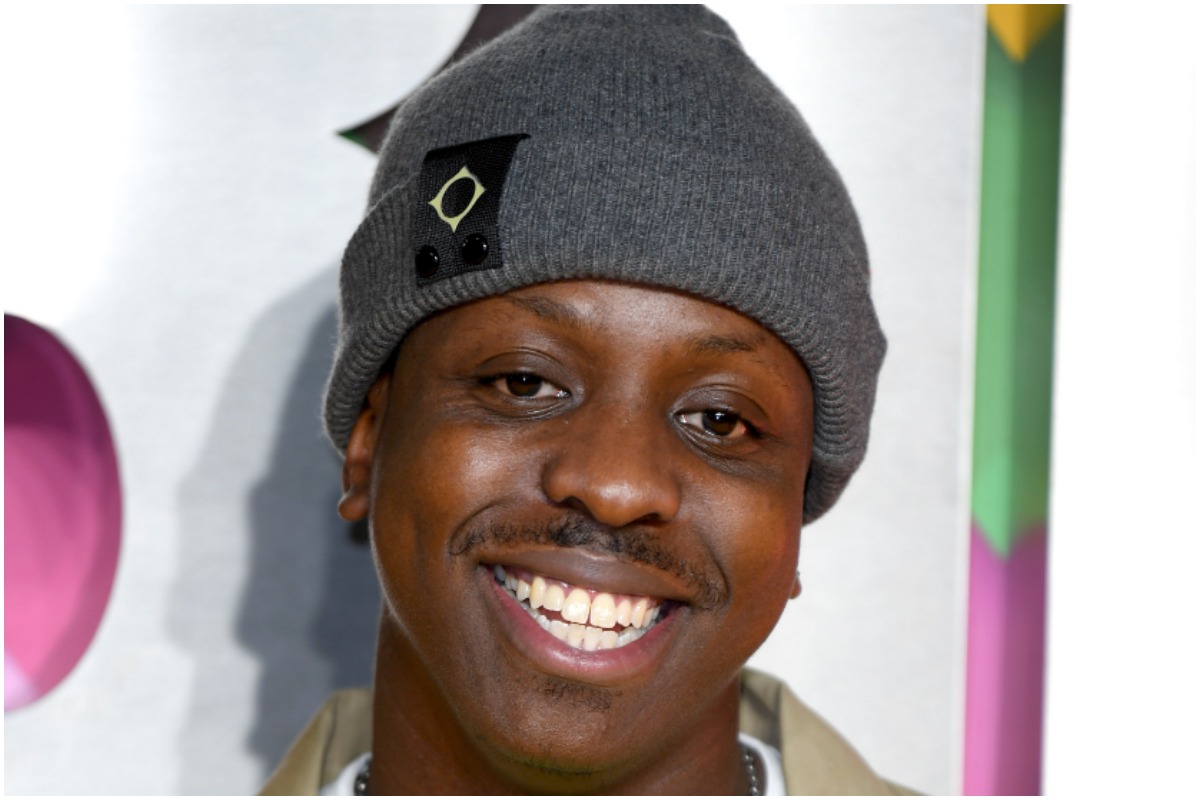 The Scottish TV presenter said she was “shocked and saddened” to learn of the music mogul’s passing.

DJ Edwards, who helped bring music stars like Ed Sheeran and Jesse J to fame, has died after a short illness.

He is known as the founder of the music and cultural content platform SBTV.

On her Instagram page this morning, Edinburgh-based Gallagher shared a photo of herself and Edwards smiling together and said he was a “brilliant, kind, wonderful person.”

She described how she met the Luton entrepreneur through talent management firm M&C Saatchi Merlin.

Gallagher wrote: “So shocked and saddened to hear of the passing of Jamal Edwards, an utterly brilliant, kind, wonderful person that I had the pleasure of knowing through our wonderful @mcsaatchimerlin family. What a legacy he leaves is absolutely incredible. life has been lived.”

One wrote: “So sad to read this this morning. Thoughts with all of Jamal’s friends and family.”

We’ve previously covered how tributes from the world of music and entertainment rained down on Edwards.

Edwards’ exact cause of death has yet to be confirmed, but his mum, Loose Women star Brenda Edwards, told Good Morning Britain that her son died after a “sudden illness”.

Jamal Edwards’ mum, Brenda, says he died of a “sudden illness” and the Loose Women star talks about “deepest heartache.”

It was launched by Edwards, who was only 15 at the time, and a small team in 2006 after he was given a camera for Christmas.

Much of its content can be found at YouTubewhich features a list of underground artists, freestyle rap clips, and music videos.

Edwards, who was an ambassador for the Prince’s Trust, received an MBE at the age of 23 for his services to music.

And the trailblazer has also been known for his charitable services and helping the next generation, having launched a number of youth clubs in London’s communities in 2020.