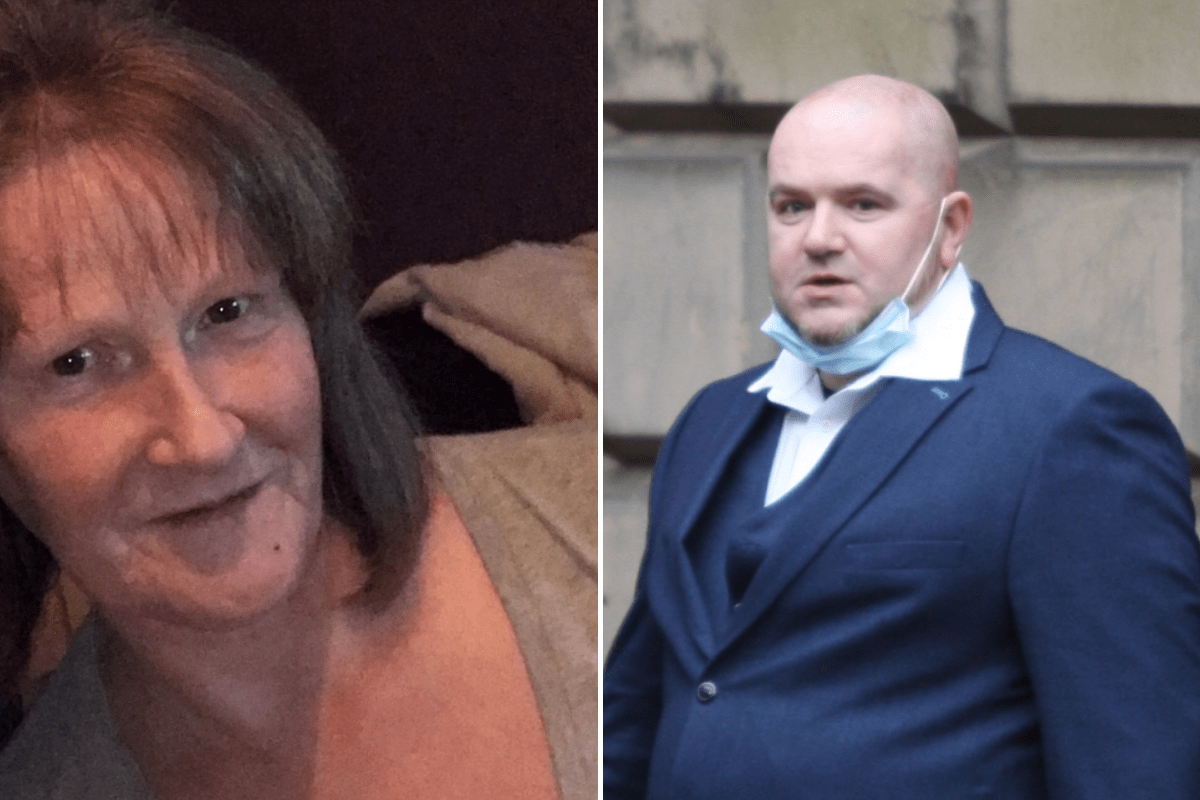 A STRONG drug addict who brutally murdered a grandmother in a frenzied knife attack is sentenced to life in prison.

The Edinburgh High Court told the killer he had to serve 20 years before he could apply for parole.

But Judge Lord Harrower warned him: “This does not mean that you will be automatically released after this period.”

The court heard that Duncan had 74 convictions, 58 of which resulted in imprisonment.

He denied killing Mrs Robertson, known as Meg, in her Aberdeen flat.

But Duncan, 43, was found guilty of the gruesome murder as he repeatedly stabbed Meg in the head, neck and body.

Meg’s heartbroken family said they still don’t have answers to questions about the brutal murder.

After the sentencing, her children, Michelle and Mark, said: “We still don’t have answers to why this even happened.

“This man has taken so much from us and influenced our lives in so many ways.”

They said they had been waiting for justice for more than two and a half years, which put “a lot of strain” on their lives.

“We have endured weeks of harrowing, devastating evidence that will stay with us for the rest of our lives,” they added.

“Our mom didn’t deserve to die that day, especially in the horrific, brutal way it happened.

“Margaret, or Meg as she was to us, was a much loved mother, daughter, grandmother and friend to many.

“It’s hard to accept that our mom was taken from us and she’s in our thoughts every day and we hope she can finally rest in peace.”

He added: “I would also like to thank the members of the local community who provided vital information in connection with our investigation at the time.

“As a result of the support we have received from the public, as well as extensive forensic and video surveillance, we have now ensured that this extremely violent man will be held accountable for his actions on that day.”