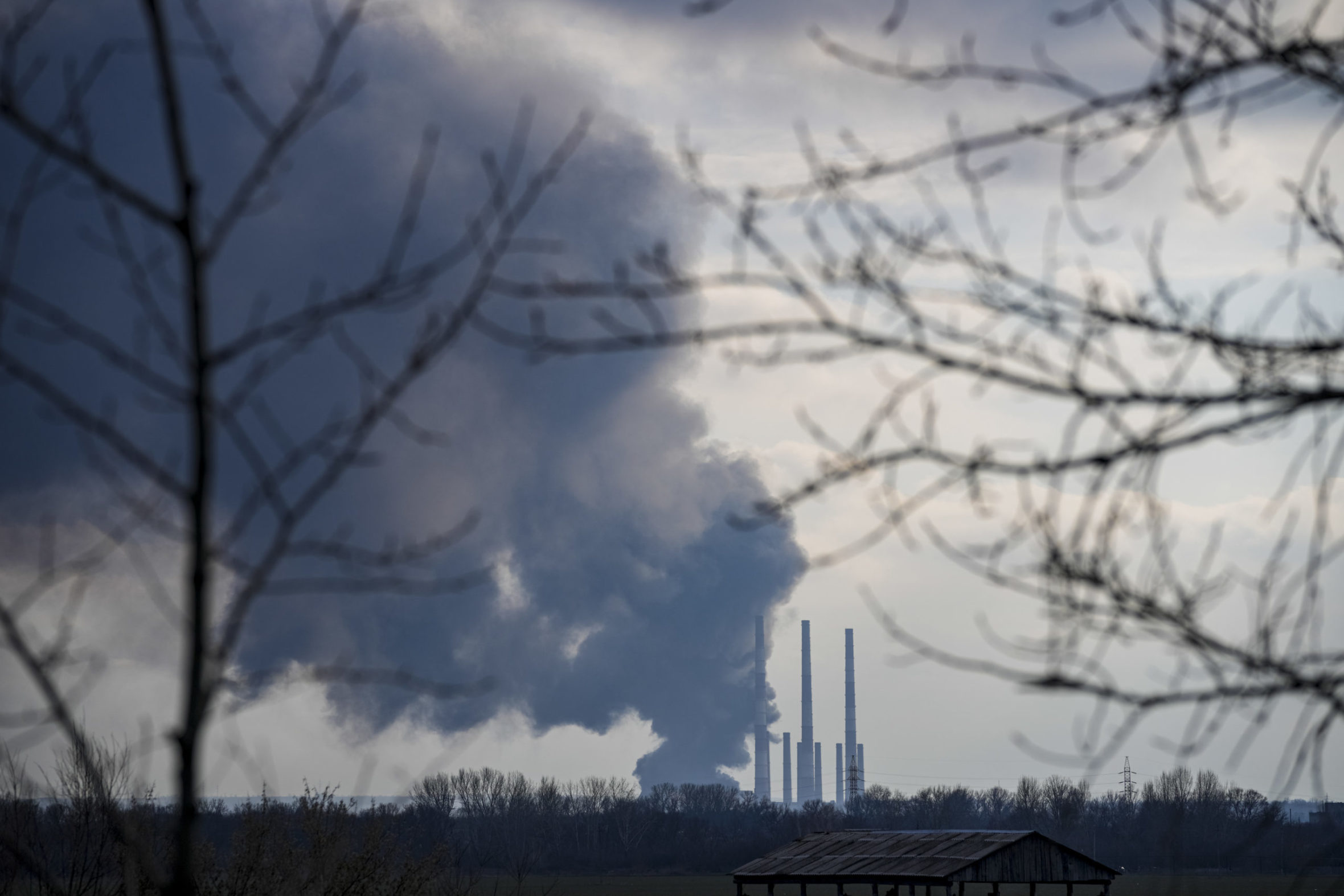 Boris Johnson has warned that Russia’s invasion of eastern Ukraine is “a pretext for a full-scale offensive.”

In a statement to the House of Commons this afternoon, Johnson warned that the worst-case scenario of “all-out war” in Ukraine is now entirely possible.

The prime minister said: “By denying the legitimacy of Ukraine as a state…Putin is creating a pretext for a full-scale offensive.”

Last night, Russia recognized the “independence” of the Donetsk and Lugansk regions in eastern Ukraine and began moving its troops into separatist territories for “peacekeeping missions,” sparking international outrage.

At a morning briefing in Downing Street, the Prime Minister’s press secretary said that the entry of Russian troops into Ukraine “is tantamount to a new invasion.”

This afternoon in the House of Commons, the Prime Minister announced the “first flurry” of economic sanctions against Russia, targeting five Russian banks and freezing the assets of three “wealthy individuals.”

The Prime Minister added that the UK “must prepare for a more protracted crisis”.

“If we don’t respond with a full set of sanctions now, Putin will once again deprive us of the message that the benefits of aggression outweigh the costs.”

When asked why the UK had not imposed a full set of pre-arranged sanctions against Russia, Downing Street said “we are not seeing a full-scale invasion at the moment.”

Johnson admitted in the House of Commons: “It is inevitable that we will put forward a much larger package of sanctions.”

German Chancellor Olaf Scholz previously did not want to impose sanctions that would affect the control project, but Scholz said that “today the situation is fundamentally different.”

A spokesman for the prime minister confirmed that Johnson was pleased with the cancellation of the project.

Number 10 said: “This is what the prime minister has been calling for for a long time … Europe must wean itself from Russian hydrocarbons.”

Earlier this morning, Health Minister Sajid Javid said the Russian invasion of Ukraine was “as serious as” the 1962 Cuban Missile Crisis.