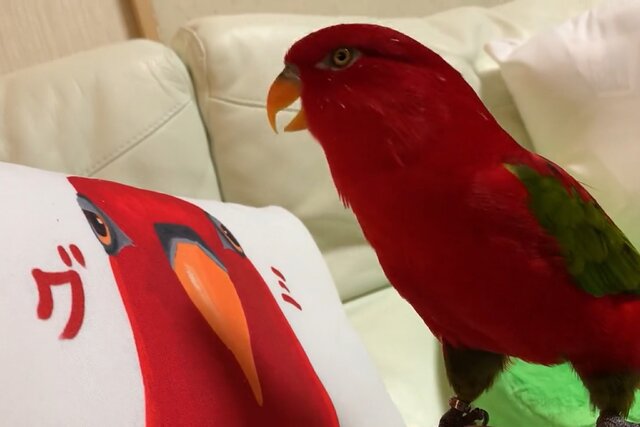 Japanese sound designer Heideki Atsumi, who has starred in the Resident Evil and Devil May Cry series, has been filming his pet parrot for many years. Atsumi has millions of subscribers on YouTube and one million on Tik Tak – despite the fact that its content is not very diverse.

Martha Wardroop: Future planning in our city should be about people, not cars.