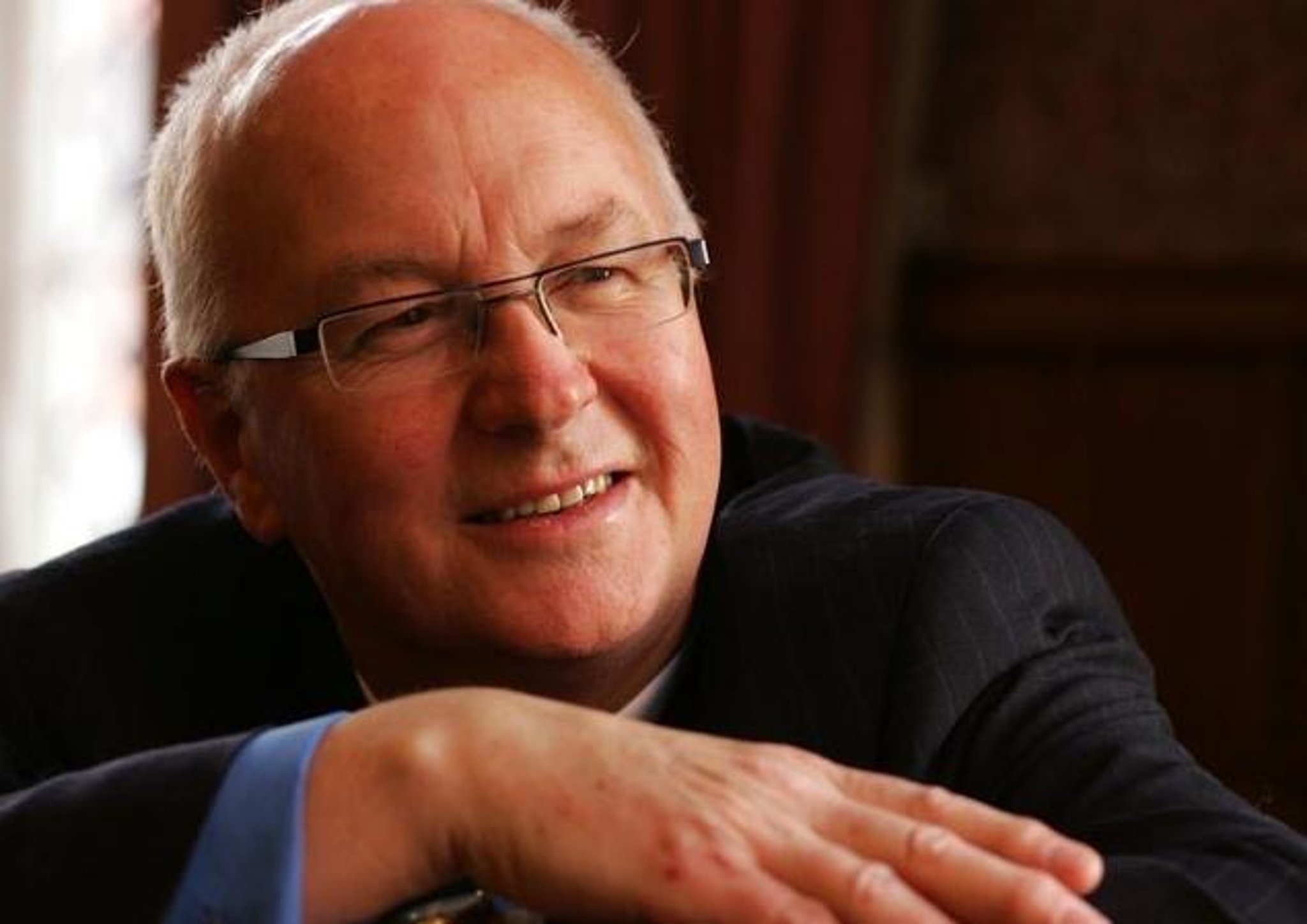 It’s a loving look at his hometown, including some insightful remarks about our divided political landscape. There were also a few catchy jokes that brought out our dark Ulster humour.

The character, played by Jamie Dornan, told a joke about a man meeting his doctor.

The doctor says, “I have bad news for you, and worse.”

“Then let’s get the bad news first,” says the patient.

‘Good.’ The doctor says, “You only have twenty-four hours to live.”

“This is bad,” says the patient, “but what could be worse than this?” “The doctor said: “I was looking for you all day yesterday.”

One day death will knock on every door, but no one knows when that day will come. Over the years, we know that this day will come sooner rather than later.

Roy Acuff, a country singer from the past decade, was asked about his health and he replied:

When American President John Quincy Adams was asked the same question, he replied: “John Quincy Adams is fine, but the house he lives in is dilapidated and it looks like he will have to move out soon.”

Jesus was often asked when the end of the world would come.

Unlike some bold commentators of past centuries, he admitted his ignorance, saying: “No one knows about that day or hour, neither the angels in heaven, nor the Son, but only the Father” (Matt. 24; 36).

But in light of this uncertainty, he issues a warning. If the landlord knew that his house was about to be robbed, he would stay awake to prevent the crime.

Since time is uncertain, vigilance must be constant.

We need to live in such a way that the event does not catch us unprepared or busy with something unworthy.

Unlike the believers in ancient Thessalonica, who idly waited for Christ’s return (2 Thessalonians 3:11), we need to combine humble faith in Christ with a determination to faithfully fulfill our assigned responsibilities.

Martin Luther said that if he knew the world would end tomorrow, his duty would still require him today to plant his garden and collect rent!

An old American preacher also testified to this practical approach: “He’ll catch me picking cotton when he comes.”

No one put it better than the great Scottish priest who was asked if he thought much about death.

“No,” he replied and continued; “Are we not here to do whatever God can ask of us when every new debt comes.

Today I have to work on a sermon; to chair several committees tomorrow; and one day he will die.

Let us strive to fulfill each of them as each comes from the bottom of our hearts and for Him.”