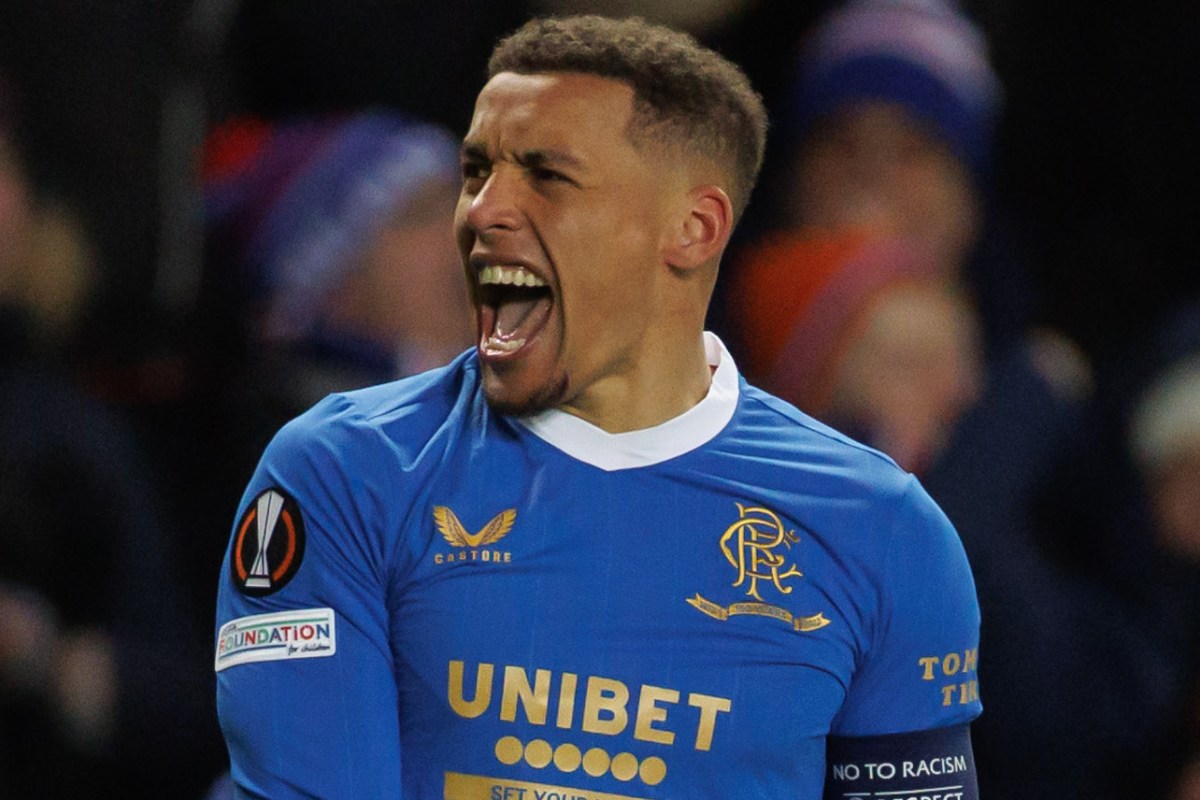 JAMES TAVERNIER hailed an amazing night for Rangers as they stunned Borussia Dortmund to advance to the Europa League round of 16.

The Ibrox skipper scored twice as Gers took a 6-4 lead on aggregate.

It would have been even better for the Scottish champions if VAR hadn’t erroneously ruled out a perfectly good goal from Ryan Kent.

Rangers hero Tavernier admitted: “Maybe it didn’t come through, it was an amazing night for the club and the lads, especially after the pressure we had in the first half, they really stepped on us and put real pressure on us.

“But I thought that we did what we did in the second half, went right after them, changed tactics a bit, and we went through to the next round, which is what we wanted.

“We just had to follow the runners and pull up a bit between the lines.

“You know, we have amazing players, that’s what we did.

“We went for an A, John Lundstram popped in and it worked really well for us.

“We were very sorry that we cut the chances for them, and we looked very aggressive and very confident going forward, which is very nice.

“It just shows the character and the confidence we have in this team. Leon came out in the second half.

“We have a great team, we just need to keep pushing each other.”

Rangers boss Giovanni van Bronkhorst moved to the back three at half-time.

This turned out to be a masterstroke as the Blues killed off Dortmund’s hopes of a comeback.

Tav’s second level rose to Gers’ level before Kent thought he had won it.

However, Spanish referee Antonio Laos ruled this out after consulting the VAR system.

Gers boss Van Bronkhorst beamed: “This is very important for everyone, I spoke to the players and told them that this is an important moment for the club.

“It was difficult, we had a good start, but then we lost two goals.

“During the break, I had to change the system. It was a system that we practiced and talked with and it worked well for us in the second half.

“At home you don’t want to defend, you need a good start and we got it.

“We were unlucky with two goals. we could hit the ball, there was a deflection.

“I knew I had to change something at halftime to find a balance between defense and passing.

“It was purely a tactical decision. We trained with three different plans for today and that was Plan C.