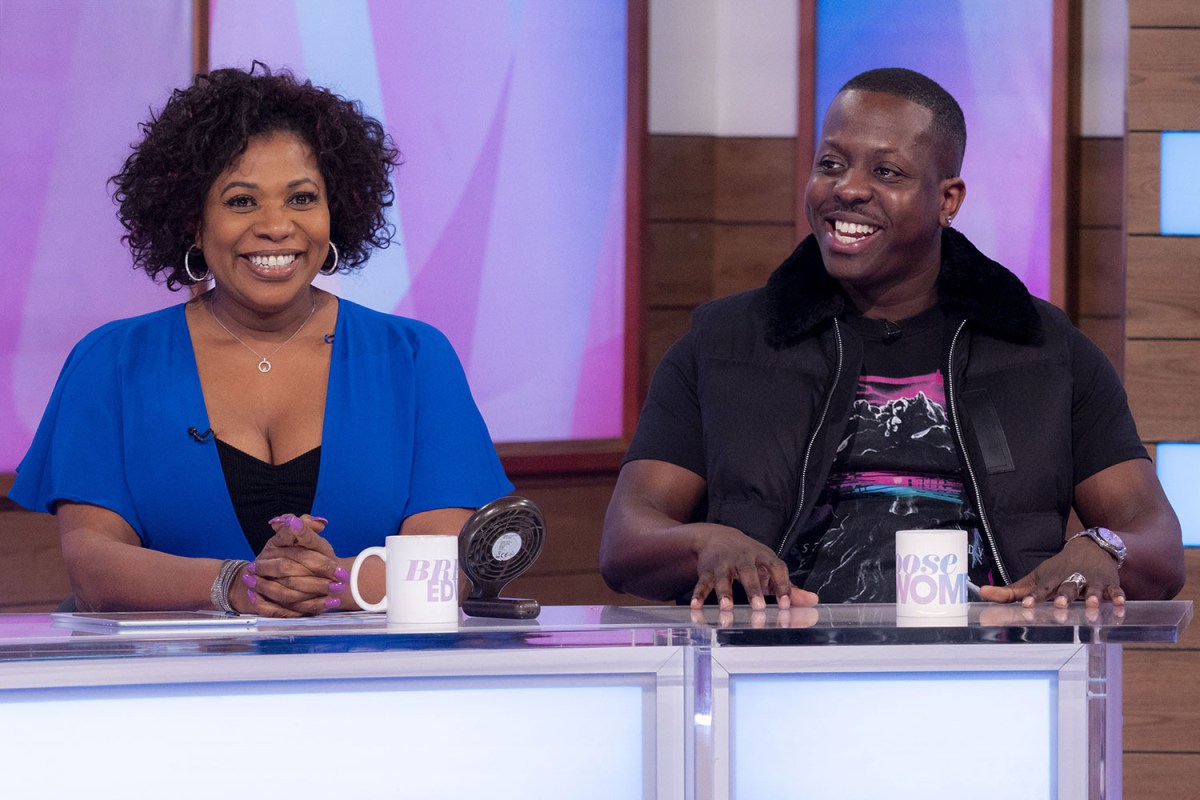 JAMAL Edwards made plans with his mom Brenda in the weeks before his death.

The music mogul passed away Sunday after a sudden illness at the age of 31.

Just two weeks prior, he had emailed Loose Women star Brenda about filming a TikTok video.

Jamal, who was incredibly close to his mom, commented on one of her videos, joking, “I’m going to have to keep up.”

Brenda responded by saying, “We should record some TikTok and Reels.”

Brenda, who placed fourth on the second series of The X Factor in 2005, broke her silence on Jamal’s death today, calling him “her world.”

In a statement, she said: “It is with the deepest pain of my heart that I confirm that my beautiful son Jamal Edwards passed away yesterday morning after a sudden illness.

“Me, his sister Tanisha and the rest of his family and friends are completely devastated. He was the center of our world.

“When we came to terms with his passing, we asked for privacy to mourn this unimaginable loss. I would like to thank everyone for their words of love and support.

“Jamal has been an inspiration to me and many others. Our love for him lives on, his legacy lives on. Long live Jamal Edwards, MBE, MBA, PhD.”

Charlene started the show by telling viewers, “Any of you who watch the show regularly know that Brenda’s love for her children was enormous.

“Her heart was full of such great love for them.

“So you will know how shocked Brenda is and how it hit all of us who knew him and all of us who love Brenda. We want Brenda to be proud.”

Charlene revealed that she left Brenda’s house early in the morning after rushing to her place with co-star Judy Love.

Judy said, “I don’t want to do this, but we have to do it. It’s heartbreaking.

“All we can do is try to do our best to support Brenda and honor her wonderful son at such a difficult time. We just wanted to be there for her yesterday.”

Charlene added: “We wanted to be there with Brenda. [and her daughter] give them all the hugs and love we could give them. Not that it helps, but we need them to know that we love them.”