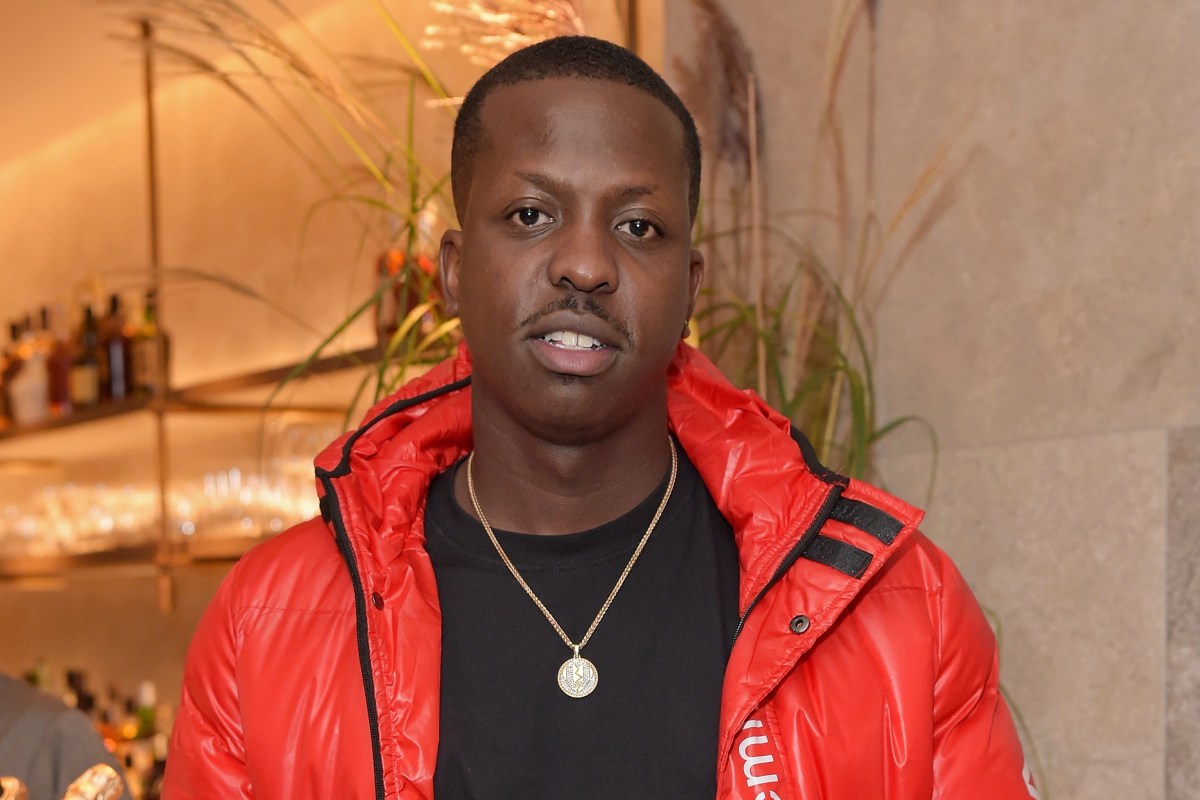 JAMAL Edwards died of a “sudden heart attack” at the home he shared with his mom, his heartbroken friends say.

The music mogul, 31, passed away Sunday morning after playing his last DJ set at the bar the night before.

As many in the music industry took to social media to pay tribute to him, rapper Getts revealed Jamal’s profound post from a decade ago.

It said, “We are all going to die. The goal is not to live forever, the goal is to create something that will live.”

Jamal rose to prominence with the creation of the music platform SBTV in 2006, which is often said to have helped launch a number of UK music careers including Dave, Ed Sheeran and Jesse J.

He has also been an ambassador for the Prince’s Trust, a charity led by the Prince of Wales, and in 2014 he was awarded an MBE for his services to music.

In a statement read on ITV’s Good Morning Britain and posted to Loose Women’s Twitter account, Brenda said: “It is with the deepest pain of my heart that I confirm that my beautiful son Jamal Edwards passed away yesterday morning after a sudden illness.

“Me, his sister Tanisha and the rest of his family and friends are completely devastated.

“He was the center of our world. As we came to terms with his passing, we asked for privacy to mourn this unimaginable loss.

“I would like to thank everyone for their messages of love and support.

“Jamal has been an inspiration to me and many others. Our love for him lives on, his legacy lives on. Long live Jamal Edwards, MBE, MBA, PhD.”