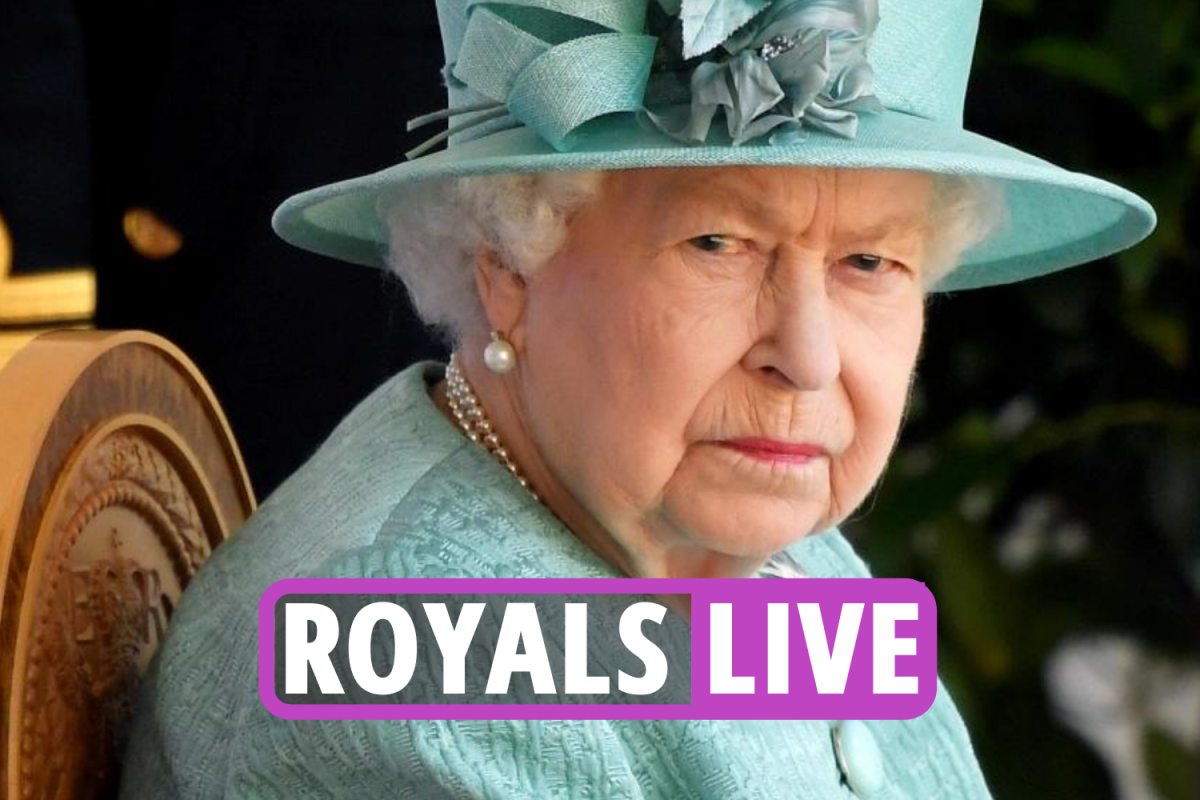 JAMAICA began with plans to remove the Queen from the position of head of state, and this work was entrusted to a high-ranking official in Kingston.

The country is seeking to join its fellow islanders in Barbados as British imperialism loses control of its former colonies.

According to reports, this will happen as soon as the Duke and Duchess of Cambridge complete their Caribbean tour and fly home.

It comes after Kate Middleton and Prince William were accused of profiting from the “blood, tears and sweat” of slaves when they arrived in Jamaica on Tuesday.

The royal couple were greeted with a protest demanding reparations from the British monarchy prior to their arrival.

Dignitaries in the Jamaican community, including business leaders, medical professionals, musicians and politicians, wrote an open letter to the Duke and Duchess of Cambridge.

Speaking with Independentone government official said that the issue of secession was discussed at “the highest levels”.

Another source said: “The government should have started the process; the road to a republic is not easy, but they have long been under strong pressure to do so.”

However, the move showed that some Jamaicans were suggesting that it was unlikely that the island would become a republic.

The campaigner said: “I doubt the government will act quickly, the prime minister has just accepted a position on Her Majesty’s Privy Council.”

Read our live royal family blog below for the latest updates…