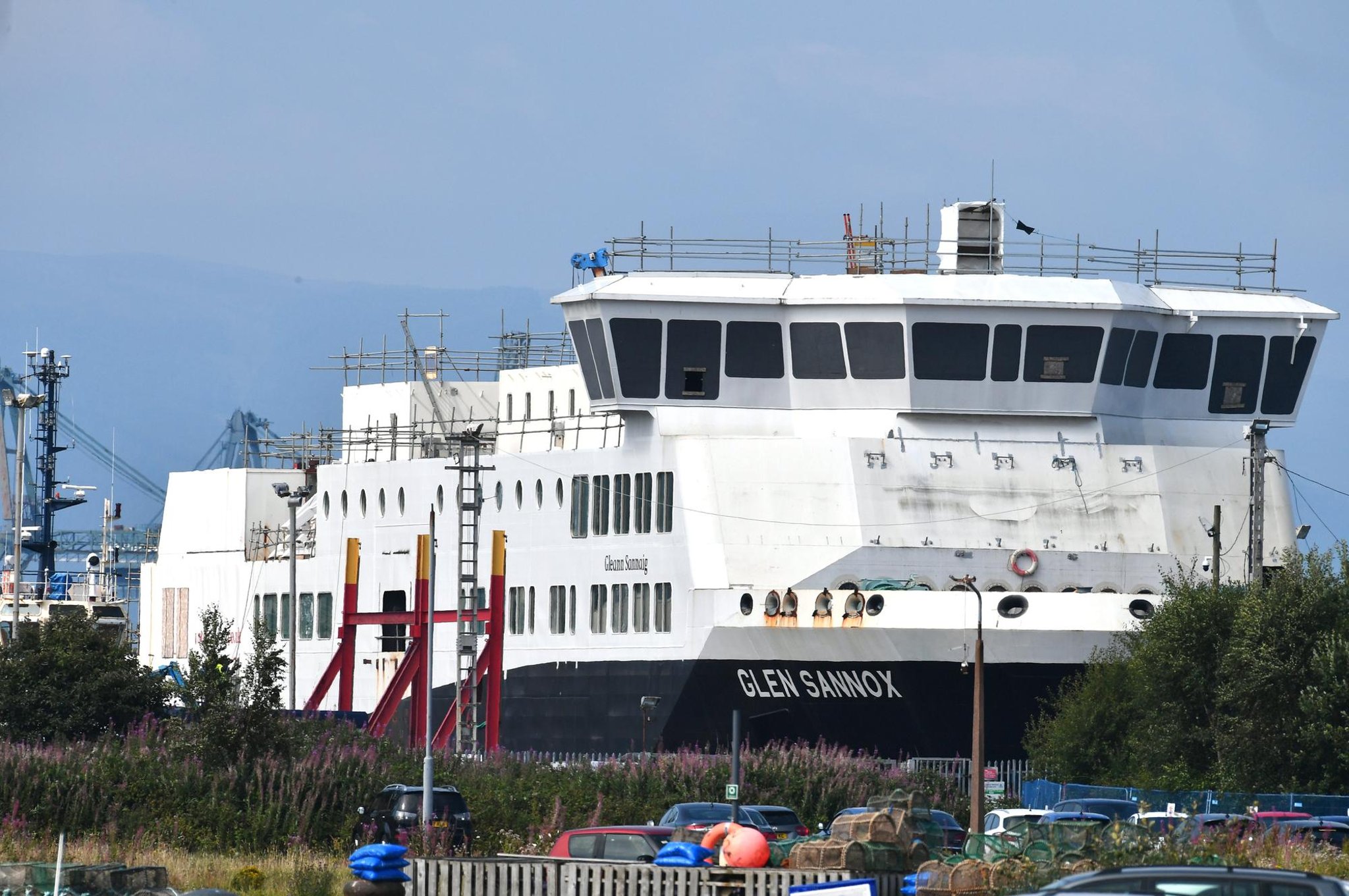 Finally, SNP and Greens ministers such as Jenny Gilruth and Patrick Harvey can boast of being first at something after the population has only gotten used to the fact that the Scottish public services are inferior to other countries in comparison.

Jenny seriously considers using women-only ScotRail cars to prevent drunken men on trains from verbally abusing or physically intimidating women. She is certainly right to be concerned about the safety of passengers, but I’m not entirely sure how she will defend the rights of former men who have declared themselves women and consider it their right to be in a “safe space car.” travelers to arm wrestling. Given that some services only have four cars, or maybe only two, banning potentially half the population from designated seats can be problematic, especially during rush hour or when unfortunate lovers want to travel together and the mixed cars are full.

I would think it’s much better to make safety and security for all passengers a higher priority. Good luck watching the new “women only” law on the last trains between Glasgow and Edinburgh.

Not to be outdone, Environment Secretary Patrick Harvey wants to ban any new passes at fast food outlets to save all that pollution burping up from idle cars queuing for their hamburgers or chicken wings. Didn’t anyone tell Patrick that we don’t drive Morris Marinas or Austin Allegros anymore (you probably remember that it was a car with a square “square” steering wheel – and no, this is not an April Fool’s joke). Modern jalopies have gasoline internal combustion engines that turn off when stopped and restart when you move, reducing pollution, or they are electric, belching smoke only when their lithium batteries spontaneously ignite – so what’s the problem?

In any case, why even stand in line? Typically, Free Market is way ahead of Patrick’s green communism, making it easy to order the latest chickpea burger or whatever Patrick eats with an app and have it delivered to your door. Just think of all those motorcycles, or should they be banned too? Rumors that McDonalds is threatening to introduce Steak Tartare for meat eaters in retaliation for any travel ban is another April Fool’s joke – unfortunately as I’d be at the front of the line.

I am not imagining when I say that on April 1, Jenny is actually taking command of ScotRail as a nationalized organization. Taking us back to the seventies is certainly a new economic model for “independent” Scotland. Maybe there was a British Leyland princess in her family?

After all, SNP tells us that we can trust national services to do better; provide more value to the taxpayer’s pound, provide services regularly on time, with the best equipment, and be the envy of the world (okay, the last statement has never been said (yet), so let’s replace it with “better than anything in England…” ).

However, this did not happen with the nationalized CalMac ferries or the Ferguson shipyard, which are owned by the Scottish government. The overdue and over-budgeted LNG ship scandal has grown so large that the mere mention of the word “ferry” conjures up reactions of either uncontrollable laughter or inconsolable longing. The latter emotion is especially common if you live on a Scottish island where flights are repeatedly canceled due to unseaworthy CalMac ships waiting to be replaced.

By the time MV Glen Sannox is up and running (if ever), we can probably expect the SNP/Greens to ban everything that uses CNG, given the fuel has to travel 8,141 miles from Qatar to Kent. because we don’t clean it. Then four round-trip tanker trips totaling 3,712 miles per week to take it from the Isle of Grain depot in Kent to Ardrossan. At the ‘launch’ of Glen Sannox, Nicola Sturgeon said: “These modern ferries are more environmentally friendly, so they contribute to Scotland’s leading global climate change targets.” I checked but it was November not April at the time.

At the time Nicola Sturgeon said those words, a Vietnamese shipyard – essentially a communist country – was able to build a ferry for just £14 million and sail around the world to become the MV Alfred, sailing from Orkney for the private company Pentland Ferries. Maybe we could get Vietnam to run the Ferguson shipyard. They also run schools very well with a better international reputation than the Scottish one since the SNP came into power. Are you thinking about what I think?

So good is CalMac’s nationalized business model, which is said to have been adopted by the SNP government as the main vehicle for Prestwick Airport. How well did it work? After over £40 million, it certainly hasn’t become Caledonian-style Stansted, or even Luton or Newcastle in Scotland. Could it be that it should become a cargo-only airport, and if so, why does the Scottish government continue to own it when it doesn’t have a state-owned cargo company (yet)? Why not sell it to Amazon? Why not turn it into a “Green Free Port” with electric airships (April Fool’s joke, pending announcement…)?

With his track record at CalMac, Fergusons and Prestwick (not forgetting his bad experience with BiFab), can we really expect ScotRail to succeed under decentralized Scottish government? I’m afraid not, but at least they can’t blame Westminster this time, can they?

Brian Monteith is the editor of ThinkScotland and a former member of the Scottish and European Parliaments.