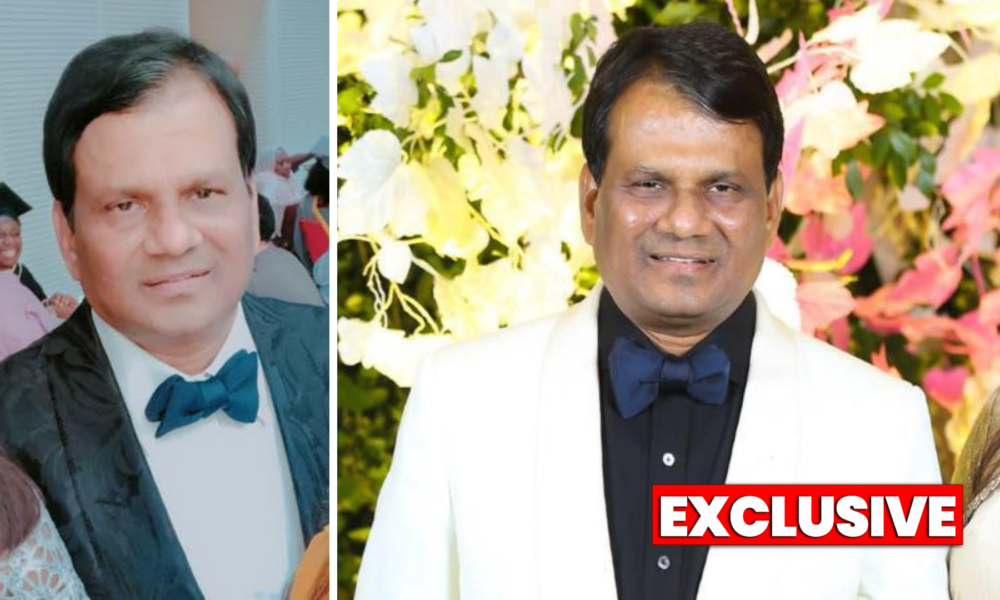 A TERROR sponsor is hiding in the UK with ties to an Afghan drug cartel that sends drugs to the West as part of a “drug jihad” plot.

This was reported by intelligence sources on condition of anonymity. Politician earlier this month Khan has invested £12 million in the United Kingdom. and stated that the British authorities “didn’t even ask how the money got into this country”.

“That’s because this person patronizes and funds British politicians and political parties.”

“The most disturbing fact is that this ex-military is using British soil to continue his activities as a sponsor of the Islamic State and other militant groups.” added source.

BUT report published in the Sunday Timesheadlined “Tory Donor Accused of Arms Trafficking and Financing Terrorism” by his correspondent Tom Harper, a former Bangladeshi army colonel who immigrated to the UK with his family in 2009 with a luggage full of dirty money.

“This person is also a business partner of Daoud Ibrahim’s D-Company, where he has invested millions of dollars.” added source.

According to the Asian Tribune, he did business in Dubai under the auspices of the Pakistani intelligence agency ISI.

A report by The Sunday Times states: “Khan, who lives in Wimbledon, southwest London, and his family, after buying a multi-million dollar UK Golden Visa in 2009, donated £20,000 to the electoral party of his MP Stephen Hammond, Minister of Health .

Shahid Uddin Khan is a sponsor of the Islamic State (ISIS) and has been charged with terrorism and arms trafficking in Bangladesh, according to reports published in the international media.

He is also accused of being part of the infamous Don Daud Ibrahim’s notorious D-Company of terror in its transnational drug trade.

It may be mentioned here that Islamist militant groups are encouraging Afghan-based heroin producers as well as drug dealers to send drug shipments to Western countries, as reported by the media as members of the Taliban, al-Qaeda, the Islamic State and other militants. groups consider sending drugs to the West part of their sacred duty. They call it “drug jihad.”

While ISIS has been spreading its wings in the western world for the past few years, what is really worrying is that people like the sacked Colonel Shahid Uddin Khan see the UK as a safe haven to invest dirty money and continue their militant activities using British soil.

According to media reports, the sacked Colonel Khan is allegedly involved in 2019 Sri Lanka attacks.

“There are fears that this person may be planning attacks in India as well, as he is connected to Dawood Ibrahim and the Pakistani intelligence agency ISI.” added source.

Khan is also reportedly involved in many terrorist activities in Asia and Europe. Indian news site Eastern Herald said in an exclusive report: “According to a credible source, Shahid Uddin Khan had a hand in a number of recent terrorist attacks in the UK.

Moreover, he enthusiastically funds anti-Semitism in the UK, as well as the conversion of non-Muslims to Islam.”

If this is the real face of Britain, with its so-called ethics and one of the oldest democracies in the world, what can the world expect from them, especially when we face threats from radical Islam and militancy? The way British politicians and the whole system are sold out to individuals like the sacked Colonel Shahid Uddin Khan may not even be seen in Nicolás Maduro’s Venezuela or any other authoritarian country.

While many people in the European Union were shocked to see Brexit win a People’s Mandate in the UK, with evidence that the UK has already become an epicenter of dirty money and sponsors of terrorism, the UK’s exit from the European Union now seems to be quite important as in the near future In the future, a Britain dominated by black money holders and militant funders will pose a huge security threat to Europe and beyond.