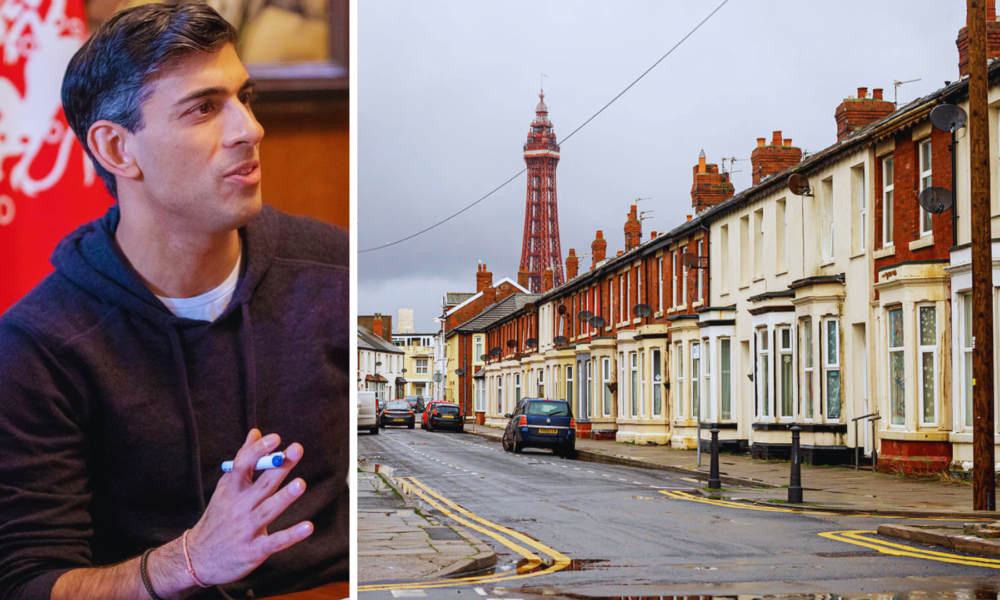 CHANCELLER Rishi Sunak has come under fire for failing to help Britain’s 1.3 million poorest workers in his spring statement by pushing them into poverty.

The Resolution Foundation, a living standards think tank, has warned that Rishi Sunak’s measures are a “large but poorly targeted policy package” that does not do enough to help families who have been hardest hit by the cost of living crisis.

In a statement to the Commons, Sunak raised the threshold at which people pay national insurance contributions, benefiting an estimated 30 million workers with over £330 in tax cuts.

However, an analysis by the Resolution Foundation found that Mr Sunak’s measures fall short of the scale of the reduction in the cost of living: 1.3 million Britons will fall below the poverty line next year, including 500,000 children. rise outside the recession.

It was also found that only one in eight workers would see their tax bills cut by the end of Parliament.

The think tank added that typical working-age household incomes will fall by 4% in real terms next year, while incomes of the poorest quarter of households are expected to fall by 6%.

Resolution Fund Executive Director Thorsten Bell said: “The decision not to send support to those hardest hit by rising prices will hit low- and middle-income households hard: 1.3 million people, including half a million children, will fall below the threshold. . poverty line next year.

“And despite the attractive 1p income tax cut, the reality is that the chancellor’s tax changes mean seven out of eight workers will see their tax bills rise. These tax hikes mean the chancellor can point to rapid fiscal consolidation and a substantial headroom in his fiscal rules.

“The overall picture is that Rishi Sunak has prioritized restoring his tax-cutting powers over supporting low- and middle-income households, which will be hit hardest by the rise in the cost of living, while leaving himself fiscal flexibility in the coming years.

“Whether this will be sustainable in the face of a huge drop in revenue remains to be seen.”