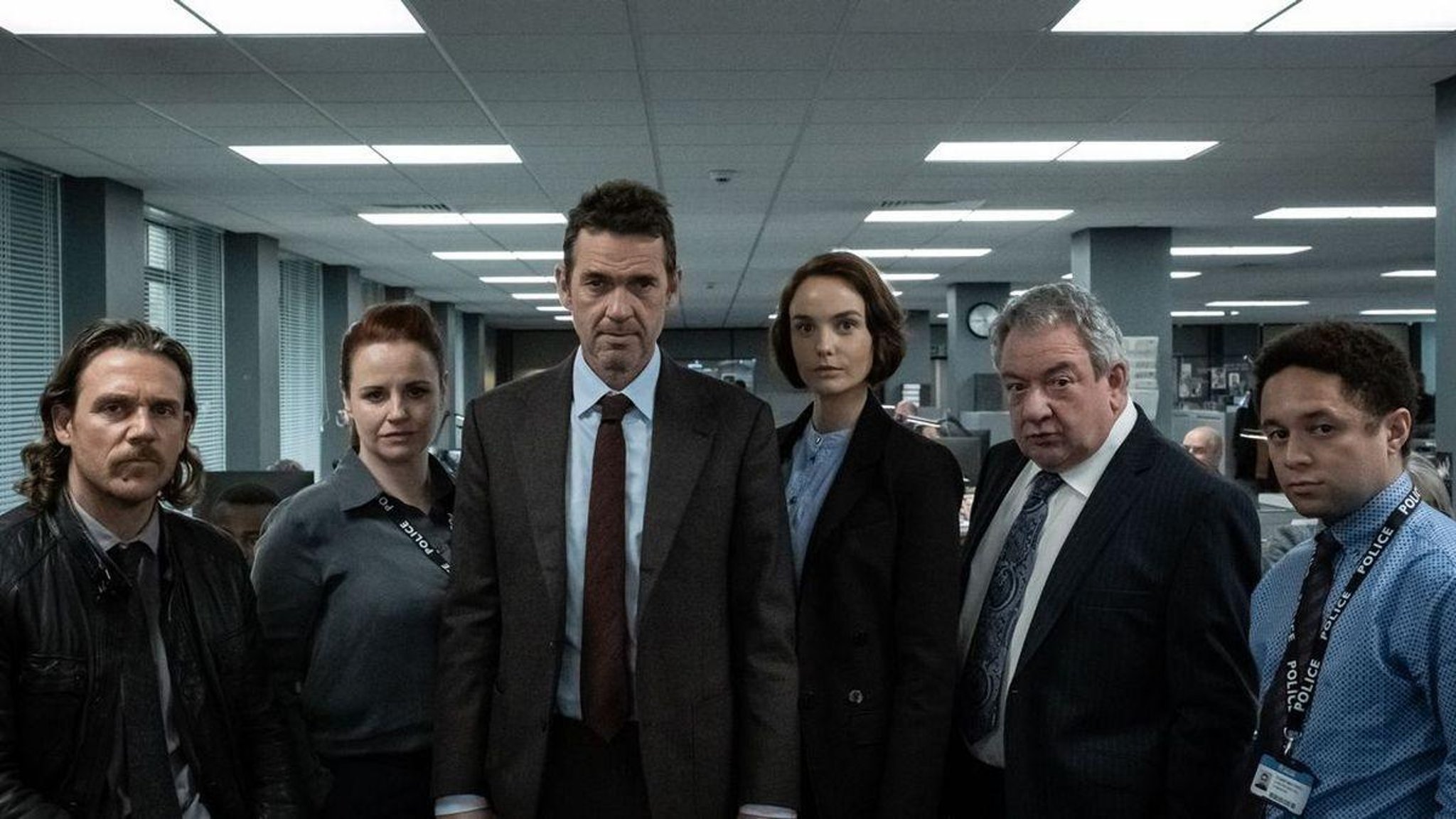 The series, which premiered on BritBox last November, is based on the Edinburgh native’s 2008 novel of the same name about Detective Ray Lennox (Scott).

Produced by Buccaneer Media and Off Grid Film and TV and written by Trainspotting writer Wales with writing partner Dean Kavanagh, the six-episode drama will premiere on ITVX, exclusive to ITV’s new free streaming service.

The first series of Crime will also have a free premiere on ITVX before the launch of the second series.

Scott, who is also the executive producer of Crime, said: “Creating Crime has been one of the most exciting experiences of my career.

“I am so grateful for the opportunity to work again with the great Irving Welsh, my amazing production partner Tony Wood and everyone at the Buccaneer and ITV. I feel very lucky.”

Welsh said: “I enjoyed working on the first season of Crime, and Dean Kavanagh and I are already hard at work developing the scripts for the second season. It’s been great to work with such a talented cast and we hope to push these memorable characters even further this time around.

“No more Mister Nice Guy from Dean and me.”

The series was commissioned for ITVX and ITV by head of drama Polly Hill, who added: “Crime was a brilliantly original series and a perfect fit for ITVX, where we want to showcase a drama that is as distinctive and original as this police procedural from Irvine. Welsh.

“The next chapter in Lennox’s story is just as bold and we look forward to introducing a new Crime audience when it hits ITVX next year.

“Many thanks to the brilliance of Irvine Welsh, Dougray Scott and Buccaneer Media.”

Leiter, 63, continued: “It couldn’t work on terrestrial TV, we couldn’t do the show we wanted.

“Until recently, we are still stuck in these dark ages where everything should be BBC, ITV, Channel Four. And now we have platforms where we can do things differently. I think it opens up the drama, I think the drama in this country, the TV drama, will come of age now.”

He said the “luxury” of the streaming platform means it can get into character-based drama much faster than programs like Line of Duty.

Welsh described the Detective Inspector played by Scott as “an obsessive obsessive truth hunter” who “doesn’t recognize the real politics of the criminal justice system”.

“He believes that the law is for everyone, and he believes that violent and sexual crimes against a person are real heinous crimes, and everything else is just misdemeanors.”

He said that the protagonist, by bringing “troubled and dangerous people” out of the game, was a way to cleanse himself of his past experiences.

“In fact, he does not care about the manipulation of the law, the legal system or what is written in the code of laws. He just wants to stop bad people from doing things to ordinary citizens.”