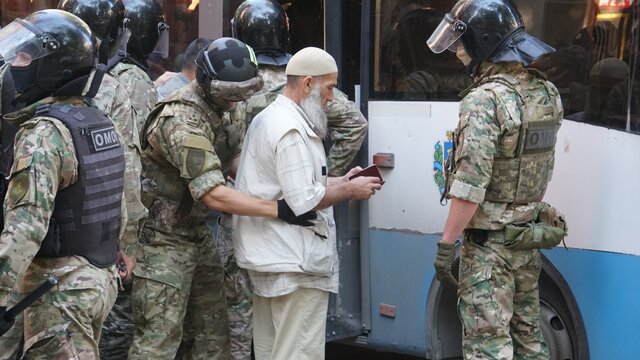 In Simferopol, on September 4, police detained dozens of Crimean Tatars who had gathered outside the FSB building to determine the fate of five people who had previously been charged with damaging a gas pipeline. Was taken into custody.

At Domodedovo Airport, taxi drivers began to fight rivals by calling themselves taxis and canceling orders.

Hamza Yusuf urged the Scots to ‘think twice’ before calling 999.