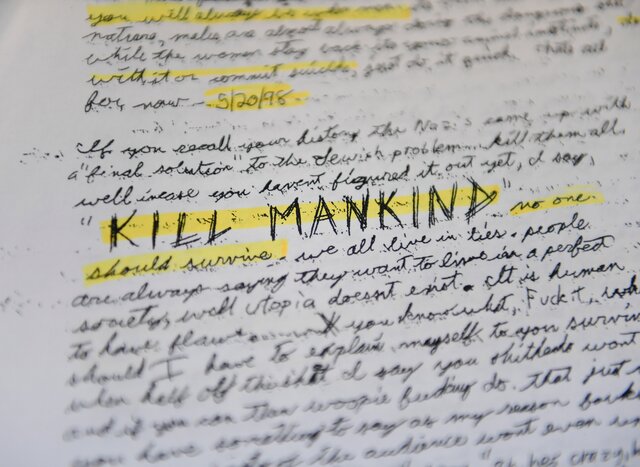 One week ago, on September 20, 18-year-old student Timur Bekmansarov attacked Perm State University: six people were killed and more than 20 were injured. After that, it became known that the Russian authorities decided to allocate 1.6 billion rubles to create a system for “identification of socially dangerous students”. Medoza spoke with American psychologist Peter Langman, who has been working on the subject for more than 20 years. Is it possible to stop massacres in schools and universities? Among other things, Langman has consulted with the FBI and the U.S. Department of Homeland Security and has written several books on school shooters.

The court said the man hid diazepam pills inside one of his socks.

Twenty years have passed since 9/11.