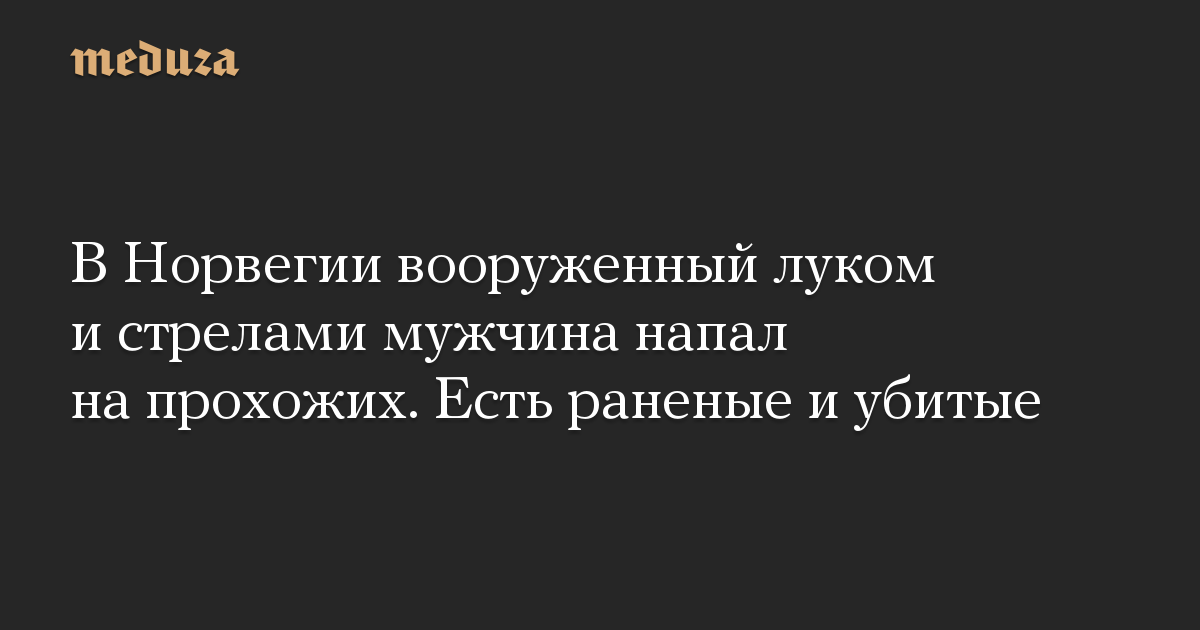 A man armed with a bow and arrow attacked people in the center of Kingsburg, southern Norway. This was reported by the Norwegian television and radio company NRK quoting the police.

Moscow imposes new Covid 19 sanctions because deaths are rising all the time.