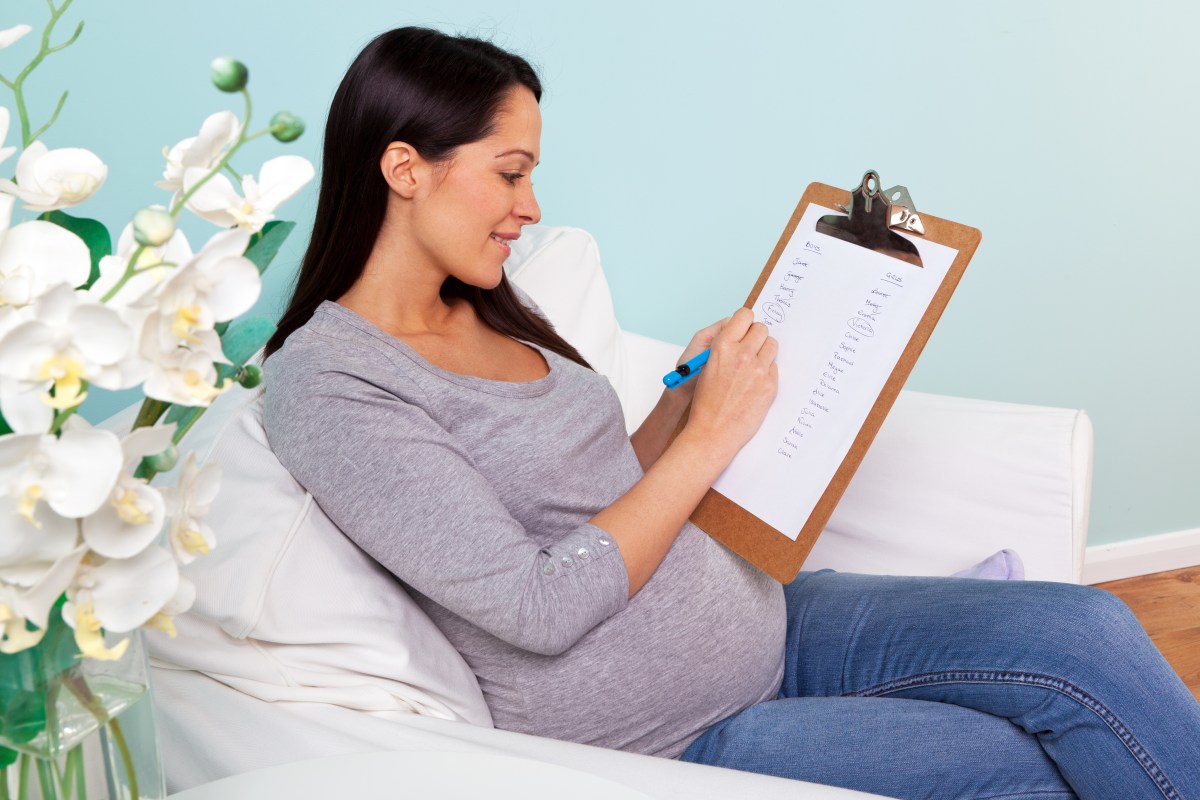 Giving a child the same name as a beloved family member is considered by many to be a touching tribute.

But one anonymous woman, believed to be from the US, was ridiculed for doing just that – after she decided to slightly change the spelling.

Instead, many wondered if she had made a typo.

In a post shared Redditthe mother-to-be explained, “My husband and I are expecting our first child and we found out it was a boy.

“So I created this account because I need third party opinions on the baby name we are considering: Alert.

Our family has the name Albert, and we really want to use it for our child, but it seems strange to me to use the same name as other family members. That’s what I thought, Aliert.”

She went on to say that it is still a “strong masculine name” like Albert, but added that it has “some interesting details that make it unique”.

The pregnant woman continued, “I want to know if other people think this sounds beautiful.”

We are also considering Allert as an alternative because it can perform better.”

The nickname will of course be Al anyway.”

However, social media users didn’t hold back when it came to expressing their opinion on the rather unique name.

“If any letter can be replaced with a y, how long do we have before a child is called ‘Yuuuuu’? one asked.

The second commented, “What’s the point of using ‘honorific name’ if you’re going to change it to the point where it’s not even a name????”

A third joked: “Allert sounds like an allergy medicine. Hay fever? Stuffy nose? Are your eyes watery? Take Allert at the first sign of your symptoms!”

Meanwhile, a fourth called him the most “disgusting” name they had ever heard, while another asked, “So that’s not a typo??”

In other baby news, this woman pushed her baby out in 20 minutes without painkiller OR midwife, trolls think she’s showing off but she said she knows she’s better than most women.

This poor woman ended up in the same delivery room as her ex-boyfriend and his wife… embarrassing!

Also, this mom made a to-do list to fool her kids into saying her house is the cleanest it’s ever been.

All of my triplets have unique names – we named one after my man’s grandfather, and the other was inspired by The Lord of the Rings.