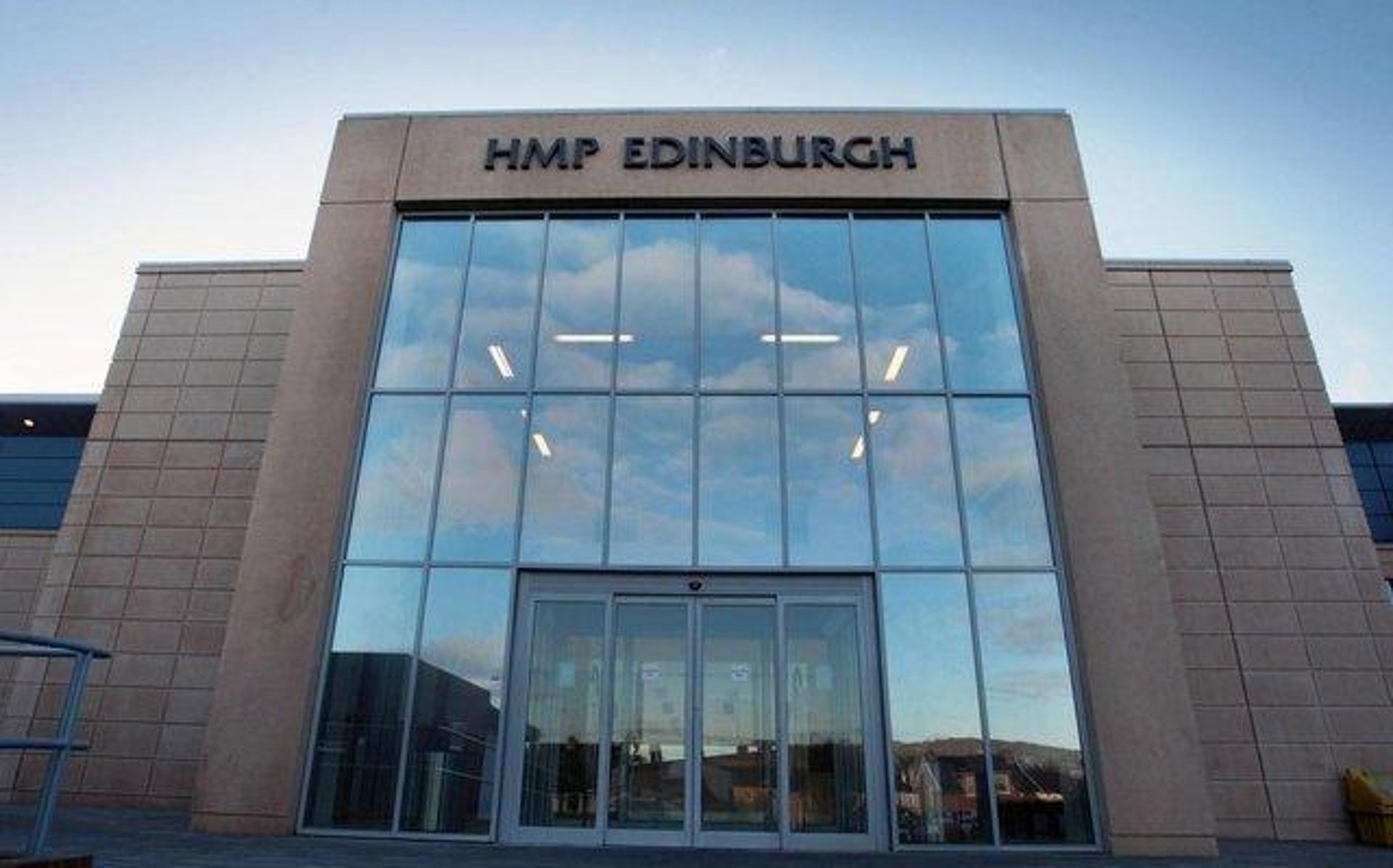 The number of prisoners in custody in Scottish prisons is high due to backlogs in the courts.

According to the latest data, the number of people incarcerated has increased from about 16% to 27%, as reported by MSP – an increase that Emma Jardine of the Howard League of Scotland called “incomprehensible”.

Speaking before Holyrood’s criminal justice committee on Wednesday, Ms Jardine called the Scottish government’s plans to extend the maximum amount of time a person can legally be held in custody a “necessary evil”.

The Coronavirus (Restoration and Reform) (Scotland) bill, described by opposition parties as a “seizure of power”, aims to extend those deadlines by 180 days, meaning that those who can be found not guilty could be in prison for almost the entire term. year.

However, Ms Jardine, a policy and public relations adviser for the prison reform organization, cautiously backed an extension due to a backlog in the courts, which is unlikely to be resolved before 2024.

However, she warned MSP that the Scottish judiciary was at risk of violating human rights law.

She said: “We risk violating Article 6: ‘Everyone has the right to a fair and public hearing within a reasonable time.’

She said: “It has already been recognized that we need to do something about this quickly and it must be something important.

“It is incomprehensible that the level of detention is so high compared to England and Wales.”

Ms Jardine continued: “We need to flag cases faster. We must not incarcerate anyone who is unlikely to receive a prison sentence.

“We need to make better use of non-custodial bail options that need to be adequately funded from sources.

“This is a case of bold action, not bold vision.”

She said there was a “significant shift” in the prison population compared to before the pandemic.

She continued, “Although people spend longer periods of time in detention, I expected that we might have some disruptions or turmoil as a result. Actually, it’s not like that.”

Ms Jardine was among those who warned against the move, calling for more consultation and more attention to vulnerabilities, as well as warning against legislation that could lead to early release of prisoners due to poor infrastructure on prison grounds.

Kate Wallace, chief executive officer of Victim Support Scotland, said many victims were “petrified” in the early stages of the pandemic when early release was introduced.

She said: “[My plea] is that we take steps to make sure that information is shared with the victims and we provide security planning, support planning to ensure that victims receive the appropriate assistance they need when the perpetrator of their case is released. “.