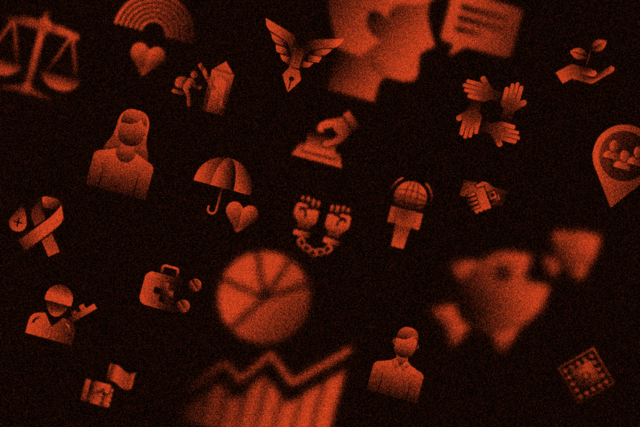 For independent Russian media, Friday has been a day of months when some other colleagues or key public organizations have been called “foreign agents.” This time, on September 29, a total of more than 20 individuals and organizations were designated “foreign agents.” Among them is the media project “OVD -Info”, which has developed a large, latest special project “Anotica” on “foreign agents” and “unwanted” organizations on Russian discrimination laws. See what the authorities have put NGOs, the media and the general public on these lists – and what happens to them next. If you do not like it, please sign the “Foreign Agents” Request Repeal Act.

The autonomy of the financial junta gave rise to hope and fear during the anti-jihad struggle.